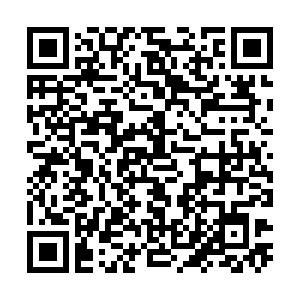 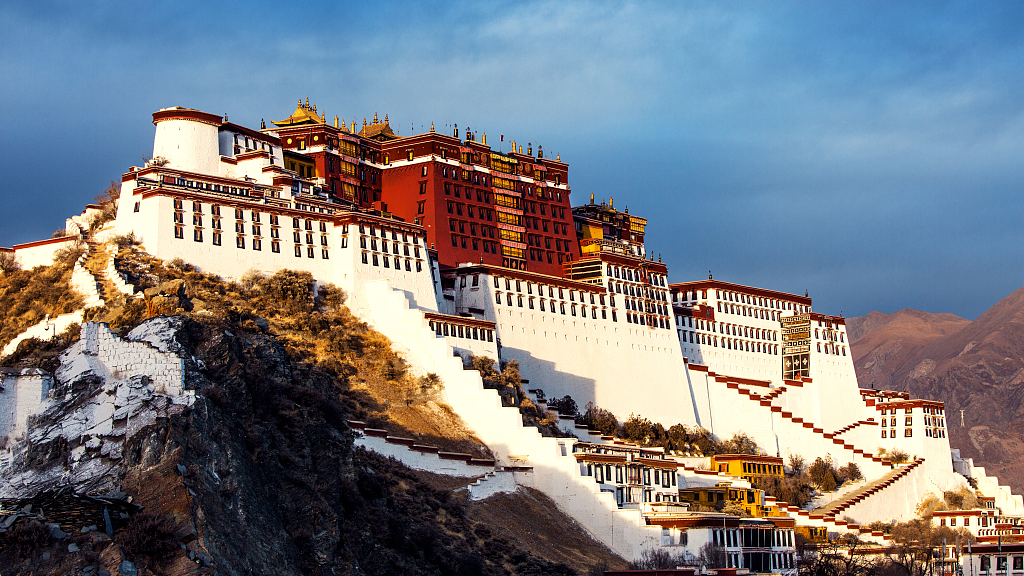 As the U.S. presidential election draws nears, Donald Trump is onto last-ditch efforts to secure another term. When he started his first, his priority was the American economy. Now, unfortunately, it is China – or, more specifically, how he can divert public attention from the economy to China.

So came the tariffs, hurdles for Chinese technologies, harassing Chinese media, degrading diplomatic relations and now, as part of the interference attempts in China's internal affairs, the appointment of a coordinator for Tibetan issues.

The post remained vacant since his taking office because his initial approach to solving America's problems included building healthy relations with other major powers. He was talking regularly to and positively about the very countries that his party members now perceive as rivals of the U.S.

But, as often happens when domestic policies backfire, a hyper-nationalist foreign posture – if not yet the foreign policy – started emerging out of Washington. The economy was not recovering and someone had to be blamed. The pandemic response was not yielding results and someone had to be blamed. The scapegoat that Trump's advisors came up with was China. Steps had to be taken to denigrate the country, and the latest one being the appointment of a Tibet coordinator is a surprise as its efficacy hardly convinces anyone.

The official selected for the job is Robert Destro. This will be an additional post as he is already serving as the Assistant Secretary of State for Democracy, Human Rights and Labor. Not appointing a full-time official also shows that this is aimed specifically to appeal to his voter base that, apart from conspiracy theories, is easily impressed with superficial moves.

Destro will be taking up the additional job at a time when the demands of his existing one have skyrocketed. Human rights situation in the U.S. is under international spotlight as systemic racism has left minorities in the country at a severe disadvantage during the pandemic. Over and above that, police brutality against Black people has put a question mark on the attitude of those in power. 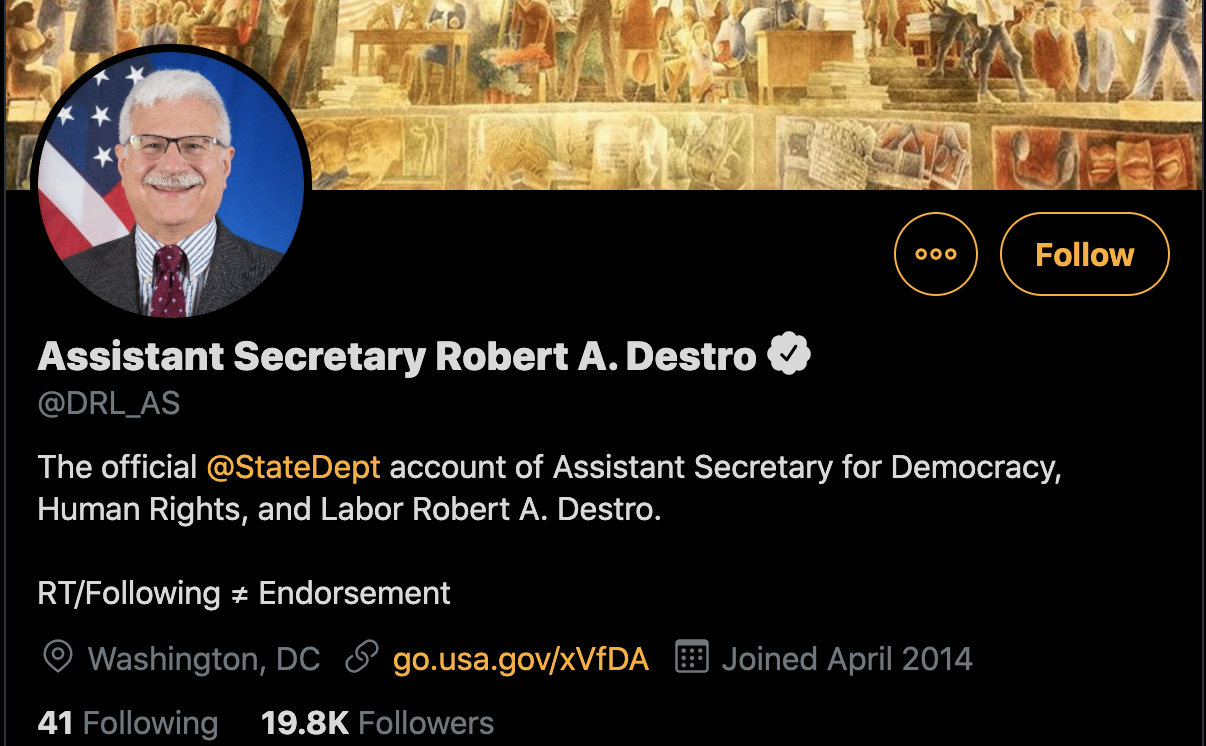 In improving the situation, Destro has failed; something that was expected of him even at the time of his appointment when the New York-based International Women's Health Coalition (IWHC) warned that he is a dangerous choice to lead the U.S. promotion of democracy and human rights. What on-ground achievement he will be able to pull in his new office remains unclear as well.

The post of a coordinator gives the impression that the other side too wants to "coordinate" issues of mutual concern. Far from it, what happens in Tibet, or for that matter anywhere in China, is a matter of concern only for the Chinese people. The only stakeholders are the locals, their representatives and the central government rather than officials of a foreign country who are struggling to keep their own house in order.

When China shuttered the U.S. Consulate General in Chengdu in response to the closure of the Chinese Consulate General in Houston, a major channel of interference in Tibet was lost to the Americans. Geopolitical experts believe that the Chengdu consulate had become a hub of intelligence collection and coordinating disinformation campaigns on Tibet. The plea adopted for the appointment of the Tibet coordinator is the protection of religious and cultural identity of Tibetans. But that's something that should be left to the local people and the local authorities.

The region has come a long way since the abolition of feudal serfdom by bringing economic and administrative reforms. In the cultural realm, Tibetan is the first ethnic minority language developed to international standards. Moreover, local officials have done impressive work in the collection and preservation of ancient literature. And more than 46,000 resident monks and nuns freely practice their religious rituals in Lhasa and all over the region.

Despite the encouraging situation, the Trump administration portrays an image of Tibet that is in contrast with reality. That negatively affects the relations between the two largest economies of the world and is making it difficult for the next administration to reverse course. The only way forward is cooperation in solving global problems instead of creating problems for each other.