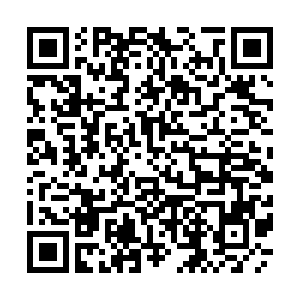 Spanish tennis player Rafael Nadal extended his reign on clay, another COVID-19 vaccine candidate's clinical trials were paused, Apple unveiled its new iPhone range, and more. Have you been paying attention to what's been going on in the world over the past week?

1
Which company halted clinical trials for its COVID-19 vaccine candidate on Monday due to an unexplained illness in a study participant?
1 / 7
Next

2
"King of Clay" Rafael Nadal dominated world No. 1 Novak Djokovic in the French Open final on Sunday, claiming his record-improving 13th triumph at Roland Garros. How many grand slam titles has Nadal won in total?
2 / 7
Next

4
Which treatment, according to a WHO study, does not help with improving survivability of COVID-19 patients but is still adopted by multiple countries?
4 / 7
Next

5
UK Prime Minister Boris Johnson introduced a three-tier system of local lockdowns to battle a resurgence of COVID-19 infections, with London heading into Tier 2 (high) lockdowns from Saturday. Which of the following isn't in the Tier 2 rules?
5 / 7
Next

6
What led Thai government to announce an emergency decree early on Thursday?
6 / 7
Next

7
Apple unveiled its latest iPhone line on Tuesday in a virtual event. What's the headline feature of the new iPhone 12 lineup?
7 / 7
Next
Correct
Wrong