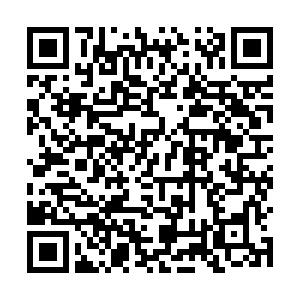 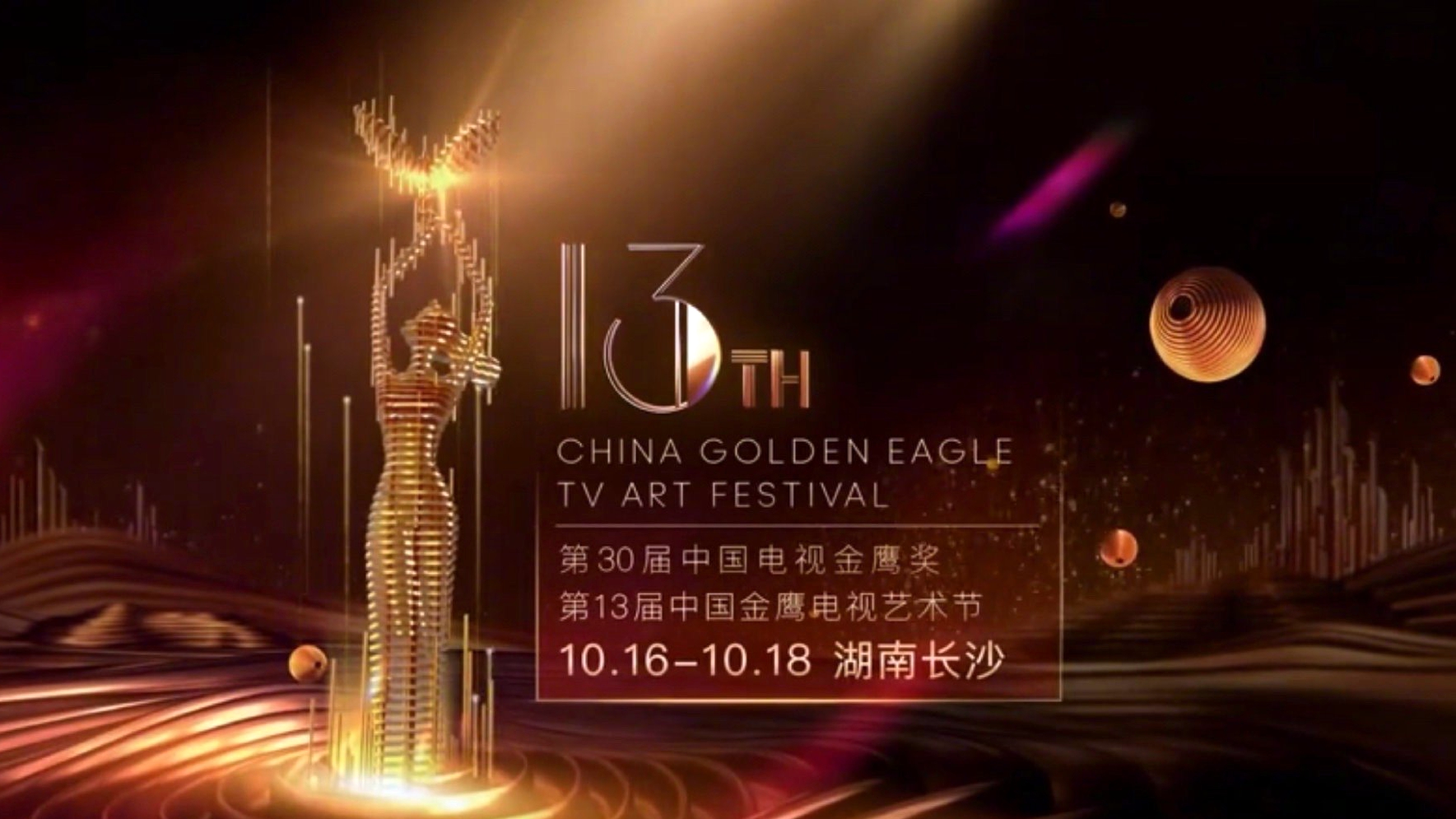 Chinese movie star Ren Dahua or Simon Yam won the Best Actor for his TV series "Macao People." Tong Yao, who won accolades for her performance in a hit drama "Nothing but Thirty," won the Best Actress for the drama "Like a Flowing River." 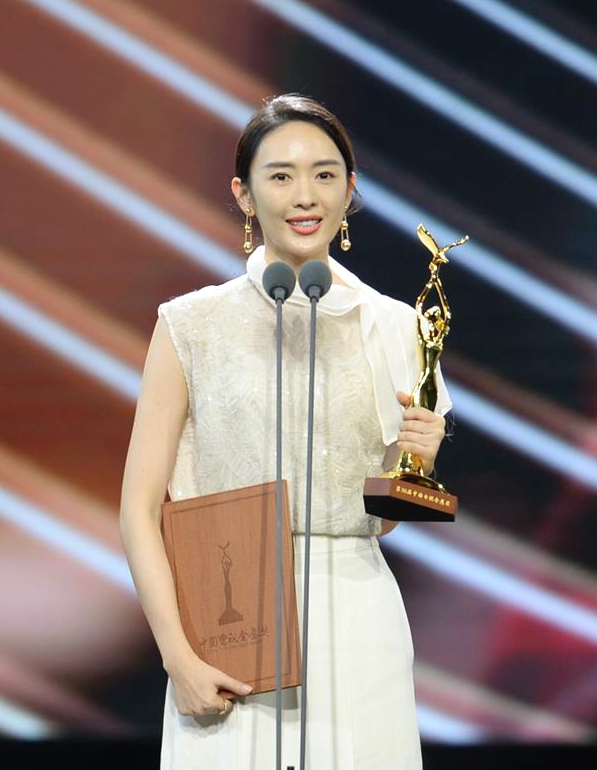 They're both nominated for this highly-anticipated award for the first time and took the crown. Tong Yao choked up several times during her acceptance speech, saying that she really loves her character Song Yunping in the drama, she cherishes every scene, "thinking back the time when I was filming in the small village, I feel truly happy."

The news of Tong Yao winning the award soon started trending on Chinese Twitter-like social media Weibo.  "She deserves the reputation," a comment by a social media user, received the highest number of likes.

Kong Sheng won the Best Director Award for the drama "Like a Flowing River."

Audience Favorite Actor and Actress Award goes to Wang Yibo and Zhao Liying, respectively. The award is based on the audience vote, reflecting the popularity of the winners.

"At this moment, I know that there're my fans who support me like my productions. But I will work harder, with hard work and a bit of luck to deserve this award better," said Wang Yibo. 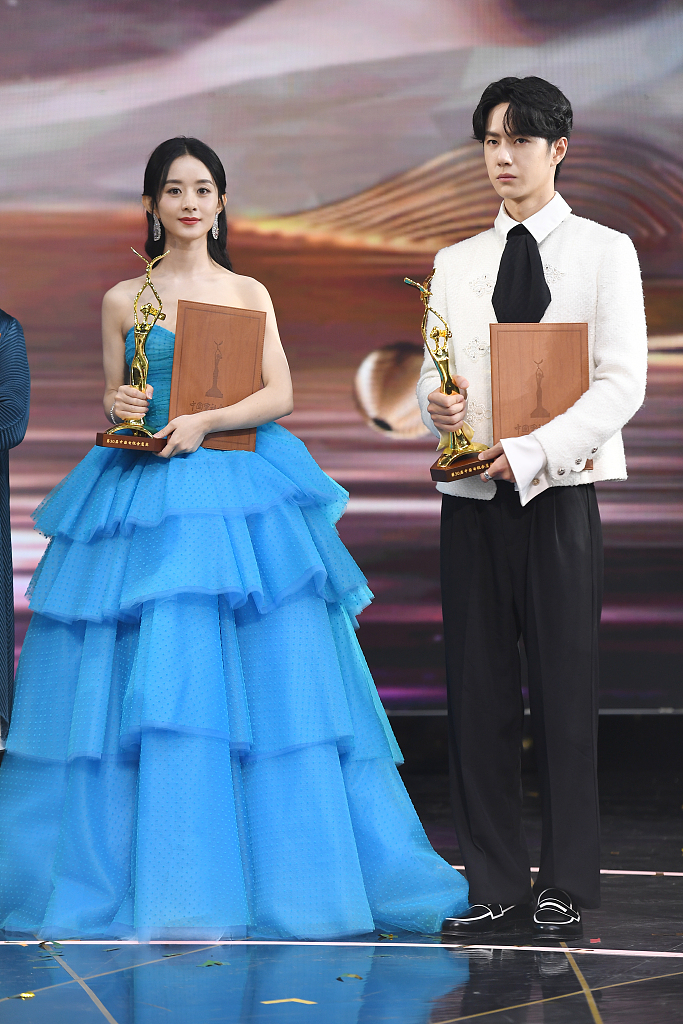 The award was founded in 1983, is a national television art award sponsored by the China Federation of Literary and Art Circles and the China Television Artists Association.