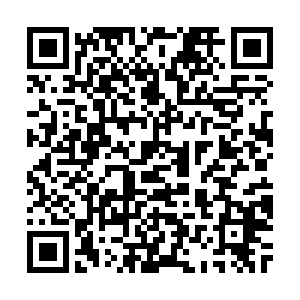 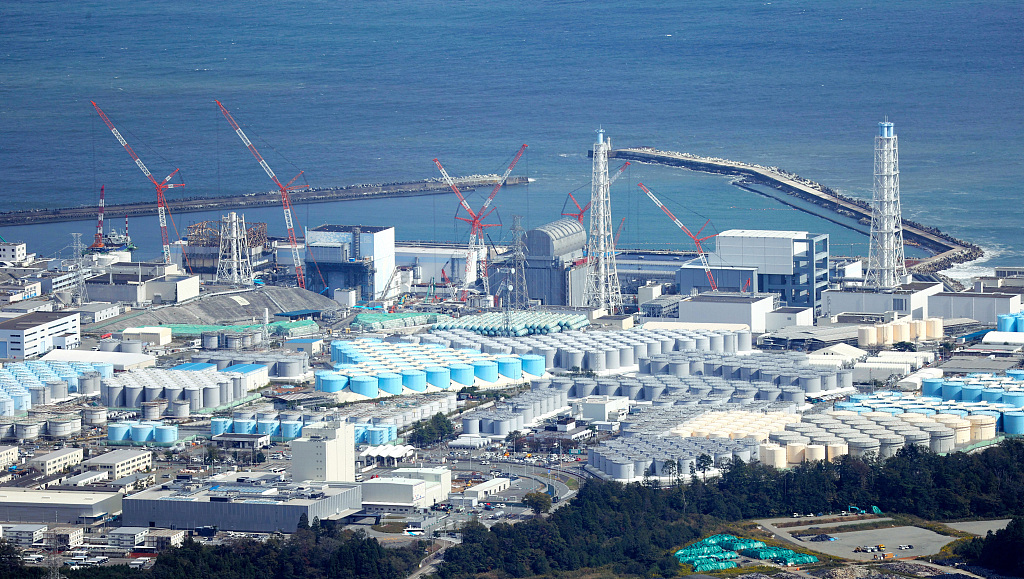 The Chinese Foreign Ministry on Monday commented on recent reports of the Japanese government's plan to release treated water containing radioactive substances from the Fukushima Daiichi nuclear plant into the sea.

"The Fukushima nuclear accident in Japan has caused the release of radioactive materials, which has had a profound impact on the marine environment, food safety and human health," said Zhao Lijian, spokesperson for the Chinese Foreign Ministry at a regular press conference.

China hopes the Japanese government can make an in-depth evaluation of the potential impact of the plan to release treated water and proactively and promptly disclose information in a strict, accurate, open and transparent manner, Zhao said.

During the press conference, Zhao urged the Japanese side to make decisions carefully based on full consultation with neighboring countries.

A formal decision with the Japanese government is expected to be made within this month, the reports said, ending a seven-year debate over how to dispose the water used to cool the power station that suffered a core meltdown in a 2011 earthquake.

Tokyo Electric has collected more than a million tonnes of contaminated water since the quake and the tsunami that followed crippled the plant.