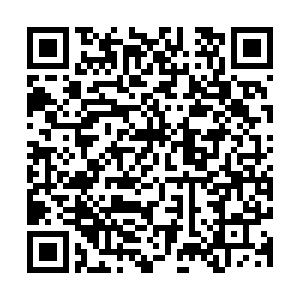 China on Monday firmly opposed the erroneous remarks and unwarranted accusations made by the Canadian PM Justin Trudeau and senior officials, reiterating Canada's decision of detaining Meng Wanzhou is the crux of the difficulties in China-Canada relations in recent two years.

Chinese Foreign Ministry spokesperson Zhao Lijian told reporters at a briefing. He urged the Canadian side to face up to the facts, correct mistakes by immediately releasing Meng and ensure her safe return to China.

The Canadian side should listen to the common wish of many insightful people from the both sides, act positively to remove the barrier in China-Canada ties so as to create conditions for bilateral relationship going back to the right track, said Zhao.

Rebuking the groundless accusations made by Canadian officials on China's Hong Kong Special Administrative Region and Xinjiang Uygur Autonomous Region, Cong said they are purely China's internal affairs and have nothing to do with human rights issues.

Noting some Canadian officials are planning to ground political asylum to violent criminals in Hong Kong, the ambassador warned such behavior will "embolden" them.