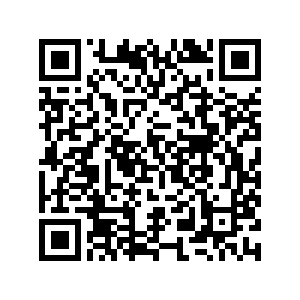 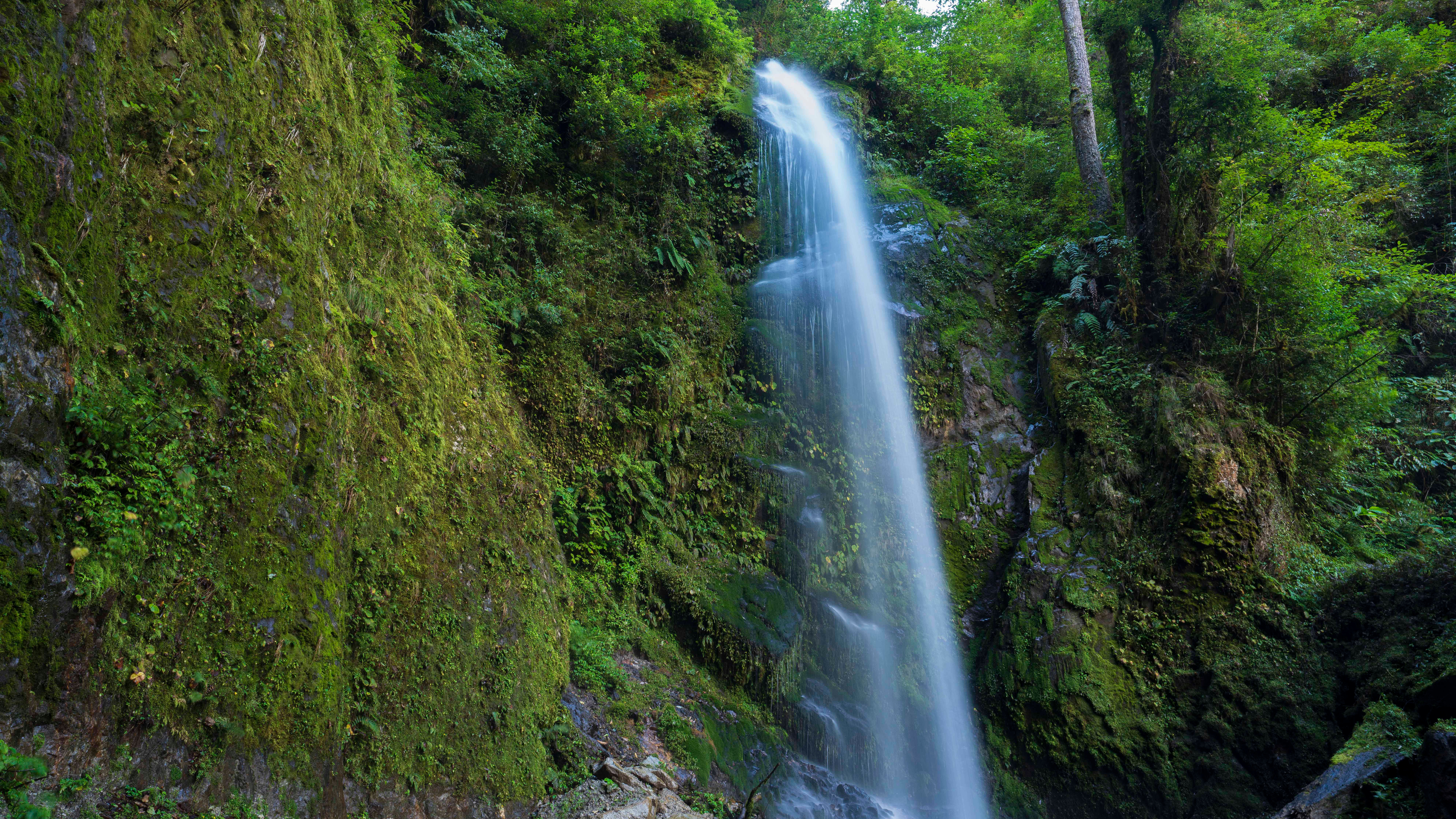 Few would fail to be awed by the views at the contrast of majestic landforms along the Dulong River in southwest China's Yunnan Province, and the grand landscape will blow your mind if viewed from another angle.