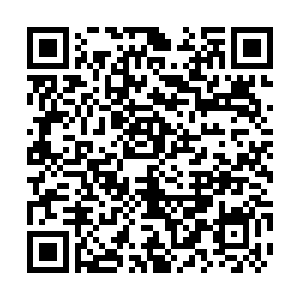 Xishuangbanna Dai Autonomous Prefecture, located in southwest China's Yunnan Province and bordered with Myanmar, Laos and Vietnam, has been renowned for its abundant diversity of tropical plants and vegetation. Tune in to find out some nature wonders and bizarres, as CGTN's Ge Ning is on an adventurous journey in the rain forest of Xishuangbanna's Botanical Garden.