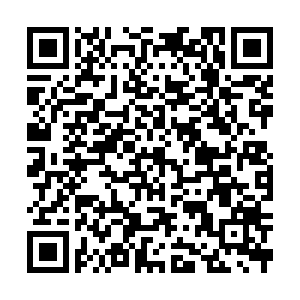 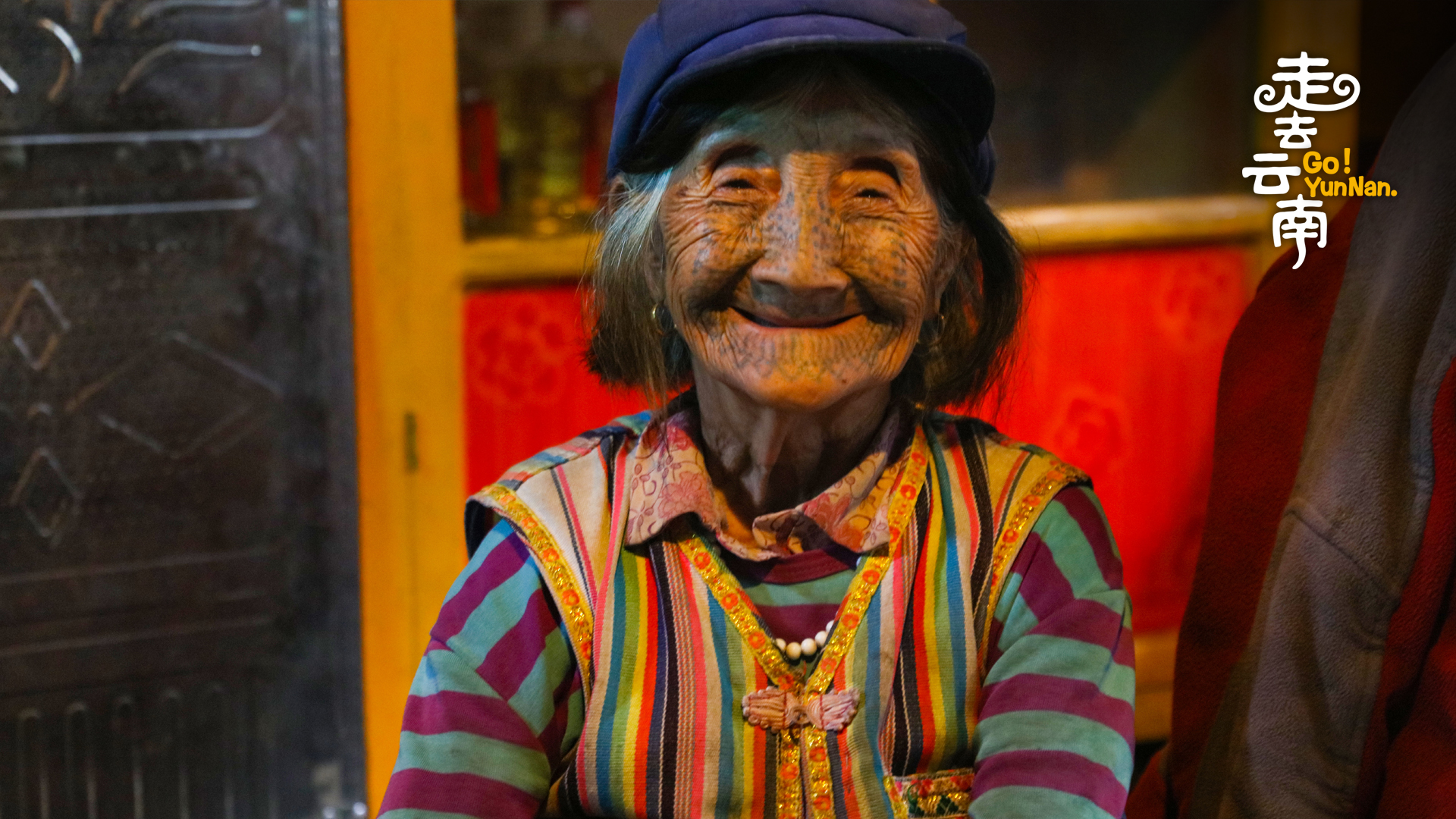 In the remotest area of southwest China's Yunnan Province, people of the Derung ethnic minority still enjoy the pastoral life, living in harmony with nature. Facial tattooing, part of their traditional culture, is fading, along with the elderly women who display the artwork on their faces. Tune in as CGTN unveils the unique custom of one of the most mysterious ethnic groups in China.