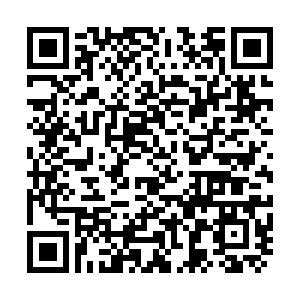 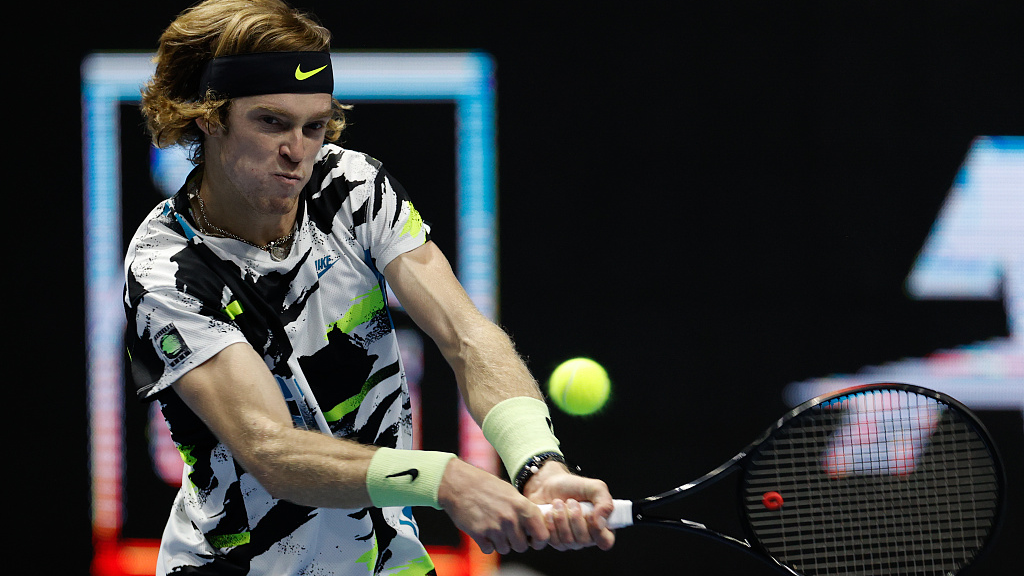 The 22-year-old has so far won trophies in Doha, Adelaide, Hamburg and now St. Petersburg this year, before which only Djokovic could boast a similar haul from the truncated season.

Rublev extended his winning stretch to 10 matches on home soil, having lifted the Kremlin Cup trophy in Moscow last year.

The world number 10's hope is still very much alive over a seat in this year's ATP Finals. There are still two spots left it the eight-man London season finale tournament. Rublev is 249 points ahead of Diego Schwartzman who currently occupies a qualification position for the finals.

"On Friday, I lost my grandmother so it was really tough," he said. "But I am happy that this is the way I finished the tournament and it is a really special tournament for me."

"I know I have a really good chance to qualify, but still it is not 100 percent yet," Rublev continued to say. "This year, I didn't expect that I would have a chance, so in the end nothing is going to change for me... Even if I don't make it, the season was really good for me anyway. If I make it, it is really good news."