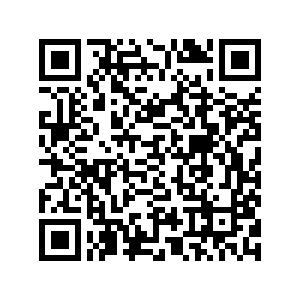 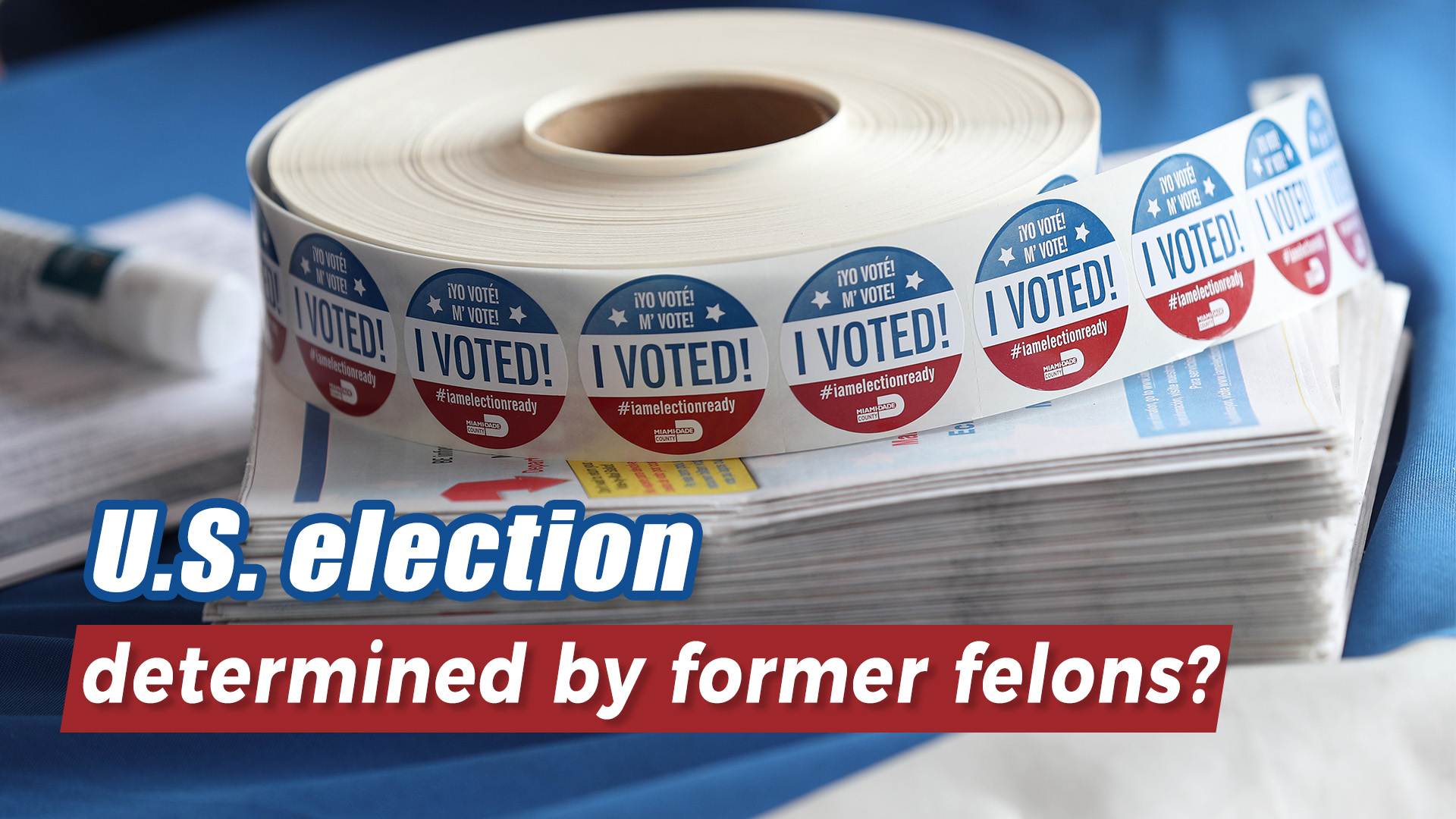 Editor's note: Dr. John Gong is a professor at the University of International Business and Economics and a research fellow at the Academy of China Open Economy Studies at UIBE. The video reflects the author's opinions, and not necessarily the views of CGTN.

Joe Biden needs 38 additional Electoral College votes in these places to win, assuming he holds the states taken by Hillary Clinton. Current polls suggest that Biden is leading with fairly comfortable margins in Michigan and Wisconsin, which jointly have 26 votes, has a lead in Pennsylvania and Arizona, which have 20 and 11 votes respectively, and is neck and neck with Donald Trump in North Carolina with 15 votes and Florida with 29 votes.

Obviously Florida is the state Trump must win, but Biden can afford to lose it if he wins any one of Arizona, Pennsylvania and North Carolina assuming he is going to carry Michigan and Wisconsin.

No president in modern U.S. history, barring Bill Clinton in 1992, has won the election without winning Florida.

Right now both sides have spent heavily on ads in the Sunshine State. Based on my calculation, in September and October alone, 21 million Floridians will see at least a $130 million bombardment of TV ads and text messages. That is about six to seven dollars per person. That also includes the ad campaign initiated by anti-Trump Republicans in central Florida, called "Project Orange Crush,' to target approximately 450,000 key independent and persuadable Republicans.

In a sense, Florida, the mother of all swing states, will determine the 2020 presidential election.

But in a bizarre sense, former felons released from prison will play a crucial role in determining the fate of Florida.

Republicans have a long tradition of disenfranchising the poor and the less privileged by coming up with all kinds of ways to discourage and deprive them from voting. The gimmick they came up with in Florida is a ruling by the U.S. Court of Appeals for the 11th Circuit, which is a court dominated by Trump's nominees by the way, that hundreds of thousands of Florida felons who have completed their sentences cannot vote unless they pay fees and fines owed to the state.

Now Bloomberg is raising money in Florida, in addition to using his own $100 million, to pay these fees and fines owed by released prisoners. He is targeting at least 32,000 of them who are most likely to vote and in all likelihood they are going to vote for Democrats.

The GOP is not going to sit back to simply watch these free men exercising their constitutional rights.

On September 23, Florida's attorney general Ashley Moody asked FBI Florida special agent Michael McPherson to investigate if Bloomberg's action runs afoul with an obscure election law in Florida. Whether Moody can be successful or not, it looks like these ex-felons in Florida could be a determining factor in the November election.