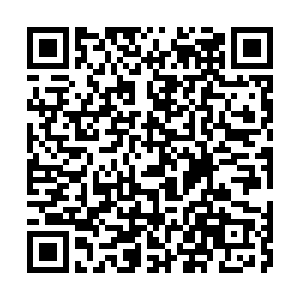 The world No.1 Judd Trump edged Australian ace Neil Robertson 9-8 to clinch the title at the Snooker English Open in Milton Keynes, England, on Sunday.

"It was an unbelievable final," Trump said, "I never felt in control because Neil played tremendous snooker and scored heavily. I nicked an important frame at 7-4. I really had to dig in and I'm proud of the way I held myself together and made the break in the last frame." 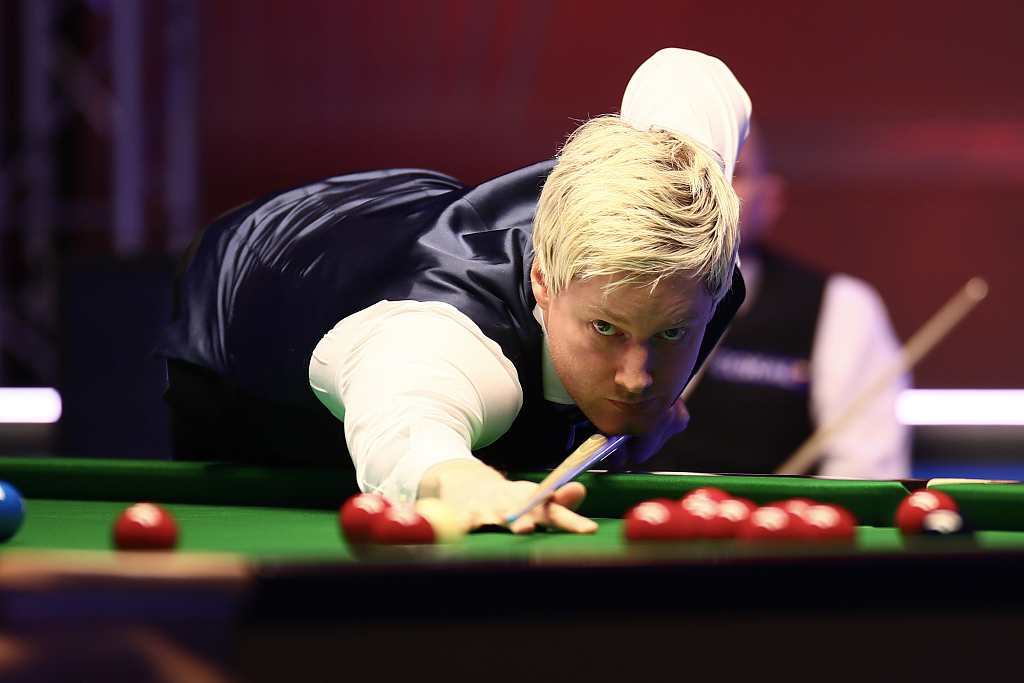 This is Trump's 18th ranking title, equaling that of 37-year-old Mark Selby and 38-year-old Robertson, but still far away from "The Rocket" Ronnie O'Sullivan's record of 37 wins.

"It will be tough to win another six this season, but if I can keep playing well, I can get somewhere near that," said Trump.

China's top player Ding Junhui was outplayed by Scottish veteran John Higgins 4-1 on Tuesday, failing to reach the quarterfinals of the event.

The defending champion Mark Selby defeated China's Zhou Yuelong 5-2 to reach the semifinals on Friday but then lost to Robertson 6-5.