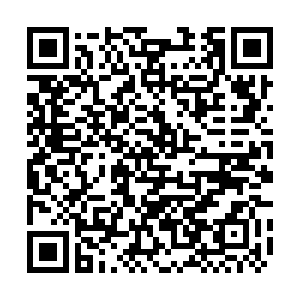 The APAC News published a latest report revealing that the Australian Strategic Policy Institute (ASPI), a defense and strategic policy think tank based in Canberra, Australia, has received millions of dollars of funding from corporations directly profiting from forced prison labor.

APAC, a Sydney-based news outlet, found that at least 11 financial backers of ASPS "have either directly or indirectly been involved in prisons and the use of prison labor and/or implicated in human trafficking."

This report compiled data from U.S. Bureau of Prisons, UNICOR, United States Department of Justice, Human Rights Watch, Wired, Reuters, The Guardian, Business Insider, Harvard Prison Divest Campaign, prisonlegalnews.org and Center for Research on Globalization, and mapped out the link between ASPI and the "prison industry." 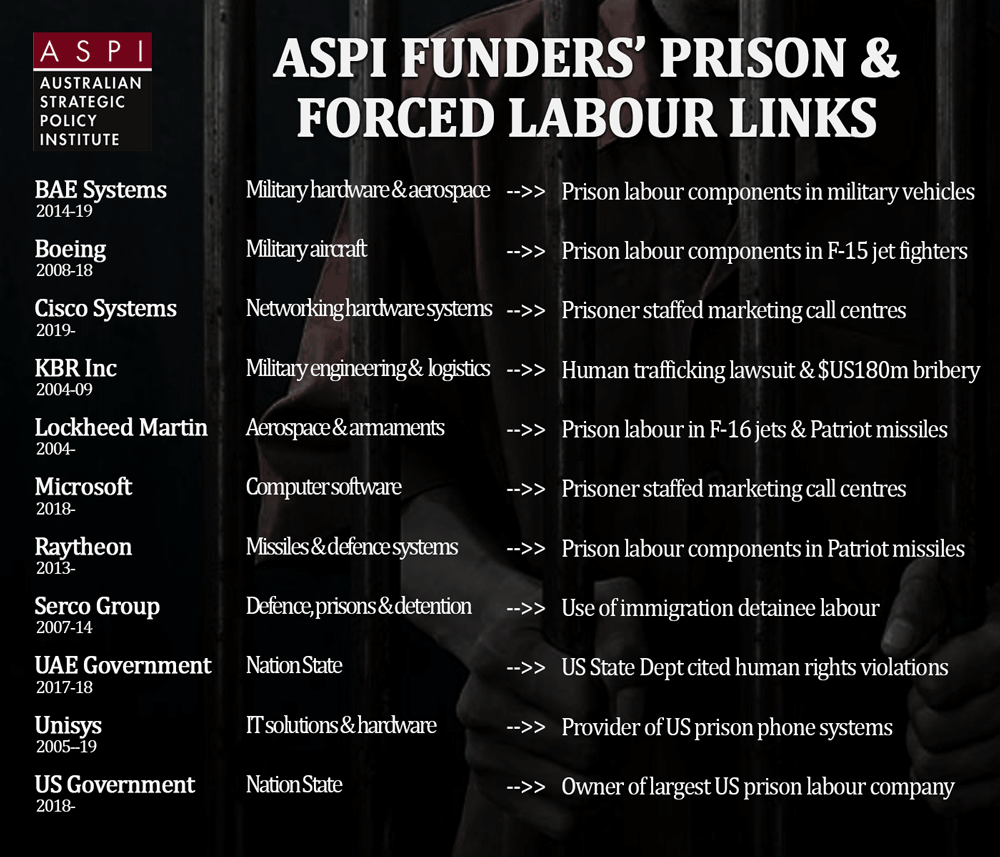 The ASPI has been reporting extensively on human right issues in China. In March, ASPI issued a report claiming that at least 80,000 Uygurs were relocated to factories in Xinjiang as forced labors between 2017 to 2019 in order to control them.

China's Xinjiang Uygur Autonomous Region refuted the claim. The spokesperson for the Information Office of Xinjiang, Elijan Anayit, noted that the APSI has long been receiving funds from the U.S. government and arm dealers. Anayit said it deliberately smears, vilifies and demonizes China for the investors' benefits.

Ironically, the latest APAC report found out the reports published by ASPI were funded by weapon makers relying on prison labors in "a significant proportion."

The APAC report also pointed out that despite its claims of producing independent research, ASPI is a Commonwealth-owned company, which has never publicly disclosed the full extent of millions of dollars in payments from the defense department, foreign governments and weapons manufacturers.

While its anti-China propaganda has been attracting audience, the reports from ASPI have incurred condemnations from former foreign ministers, diplomats, defense personnel, Commonwealth public service chiefs and senior media commentators.