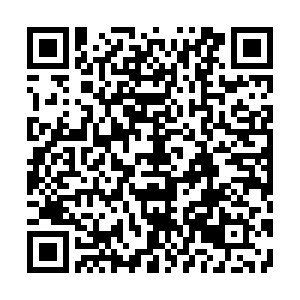 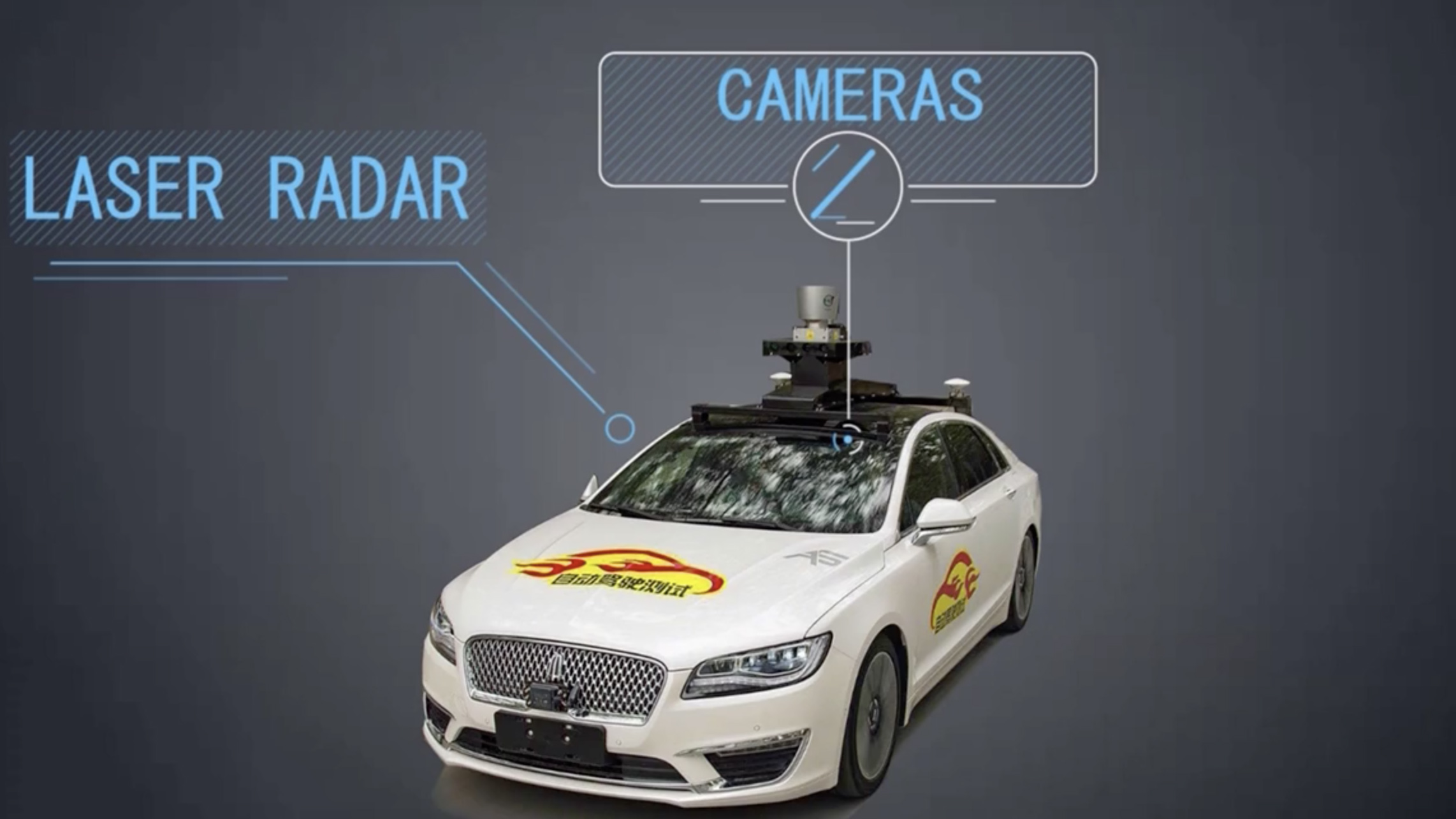 China's search engine giant Baidu has rolled out its "Apollo Go" robotaxi service in Beijing. It allows passengers to hail an autonomous taxi on the Baidu Map mobile app. Currently users can order free test rides at cab ranks only in some areas in Beijing's western Haidian and southern Yizhuang hi-tech districts. And the journey needs to be completed at fixed pick-up and drop-off sites.

If one gets into the car, he or she may find someone sitting in the driver's seat, but he is there for security reasons and will only steer the car in the event of an emergency. Except that, the car will steer on its own and stop when it encounters a pedestrian or another vehicle. These "robotaxis" were co-produced by AI experts at Baidu and domestic carmaker FAW Hongqi. And the robotaxis will not take orders in bad weather out of safety concerns.

So, how do these robotaxis work?

Baidu's experts told CGTN that before a driverless car can be allowed to leave the garage, it has to be able to detect its surroundings. A cap-like device on the roof of the car includes laser radar, which is used to detect curbs. Cameras on the car body are used to detect traffic lights and road signs, and sonar is used to find other cars around it. These are the basic conditions needed to keep a driverless car moving.

Autonomous driving has become one of the investment priorities for Chinese companies in recent years. And it is also a key development orientation of China's high-precision industry, as Beijing is building the world's first high-level autonomous driving test zone. This could be the driving style of the future