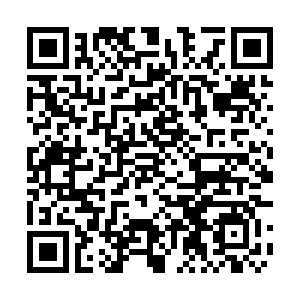 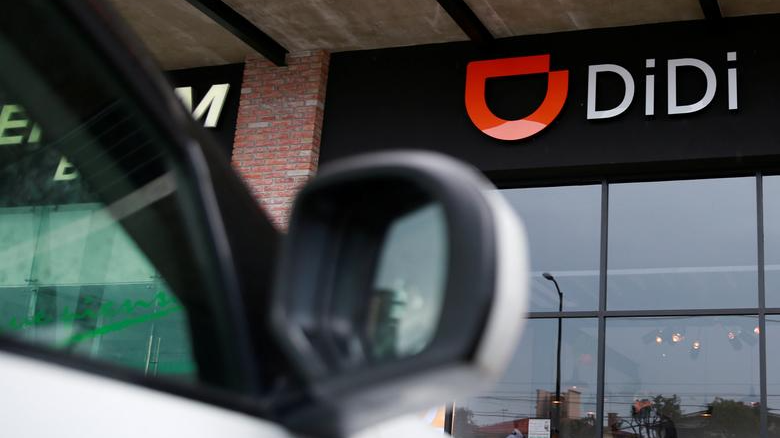 The logo of Chinese ride-hailing firm Didi Chuxing is seen at their new drivers center in Toluca, Mexico, April 23, 2018. /Reuters

The logo of Chinese ride-hailing firm Didi Chuxing is seen at their new drivers center in Toluca, Mexico, April 23, 2018. /Reuters

China's dominant ride-hailing firm Didi Chuxing rejected the report of a multibillion-dollar initial public offering (IPO) plan in 2021, saying it does not comment on "market speculations."

Reuters reported on Tuesday that Didi is considering Hong Kong for a multibillion-dollar IPO next year. The Beijing-based company is targeting a valuation of more than $60 billion by the time of launching the IPO, reported Reuters citing people privy to the matter, expected as soon as in the first half of 2021. The report also said that Didi has already started initial talks with investment banks.

However, Didi commented in an email with CGTN that "DiDi does not have any definite IPO plan and we don't comment on market speculations."

Didi also rejected an IPO rumor in July, a month after its founder and chief executive Cheng Wei said Didi's ride-sharing orders in China recovered to levels seen over the same period a year earlier.

The company, which has Softbank, Tencent and Alibaba as backers, has operations in nine countries with over 10,000 employees, according to Cheng.