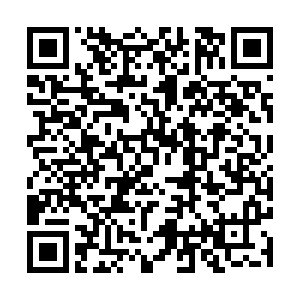 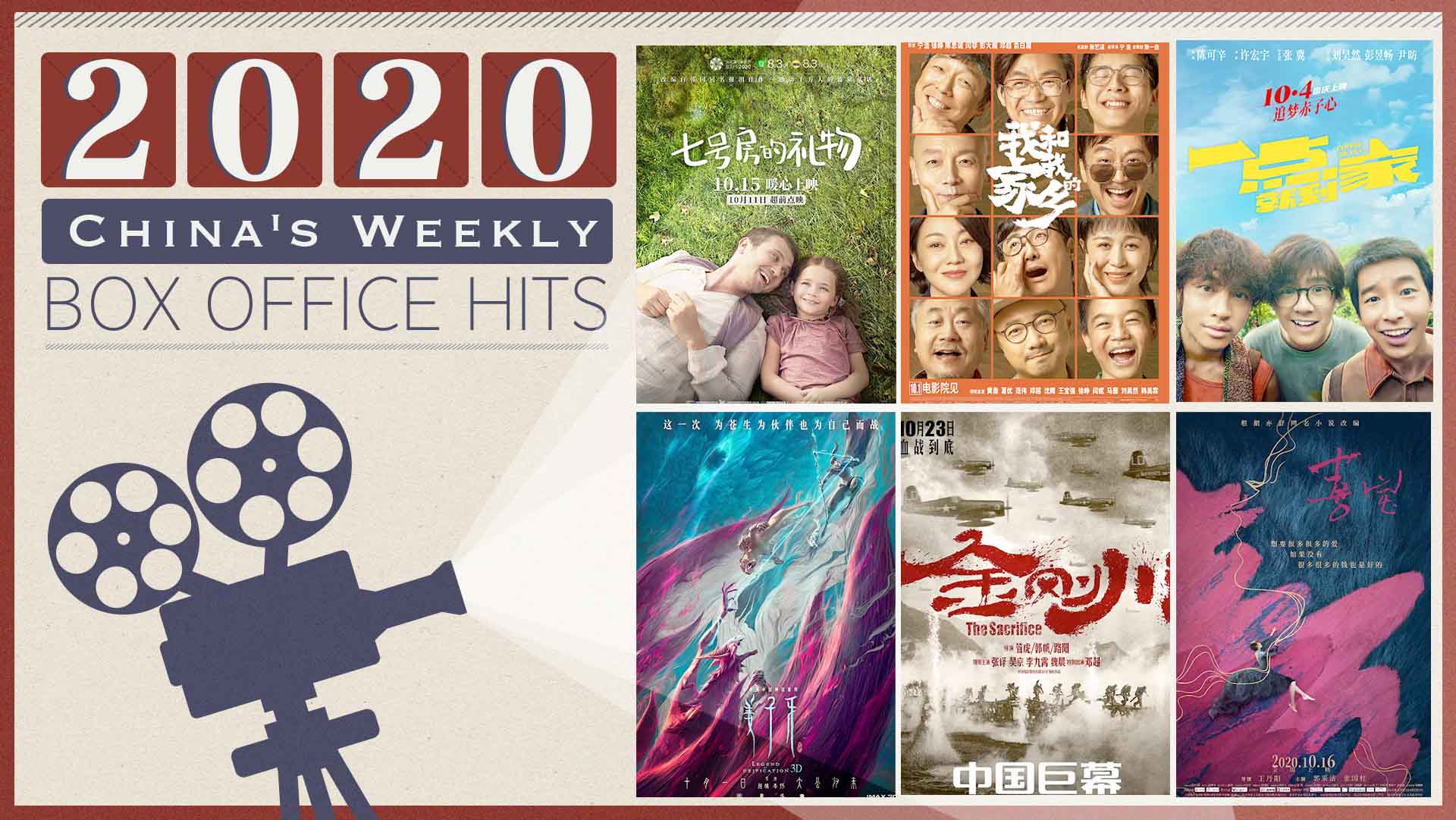 The Chinese box office earned nearly 687 million yuan ($102.8 million) in the past week (October 12-18) with the domestic anthology film "My People, My Homeland" continuing its predominance by taking in 309 million yuan ($46.2 million) in revenue, according to box office tracker platform Lighthouse.

As National Day holiday blockbusters such as "My People, My Homeland" and "Legend of Deification" drew more viewers back to cinemas, the box office raked in around 12.95 billion yuan (over $1.93 billion) by October 15, and for the first time in history, overtook North America ($1.92 billion) to become the world's biggest movie market this year, according to data from Lighthouse and Box Office Mojo.

Coming in second at the box office with 80.5 million yuan ($12.04 million) in ticket sales was Hong Kong director Derek Hui's comedy "Coffee or Tea," a story of three youths starting up a business in a rural village in southwest China's Yunnan Province that stars up-and-coming actors Liu Haoran, Peng Yuchang and Yin Fang. 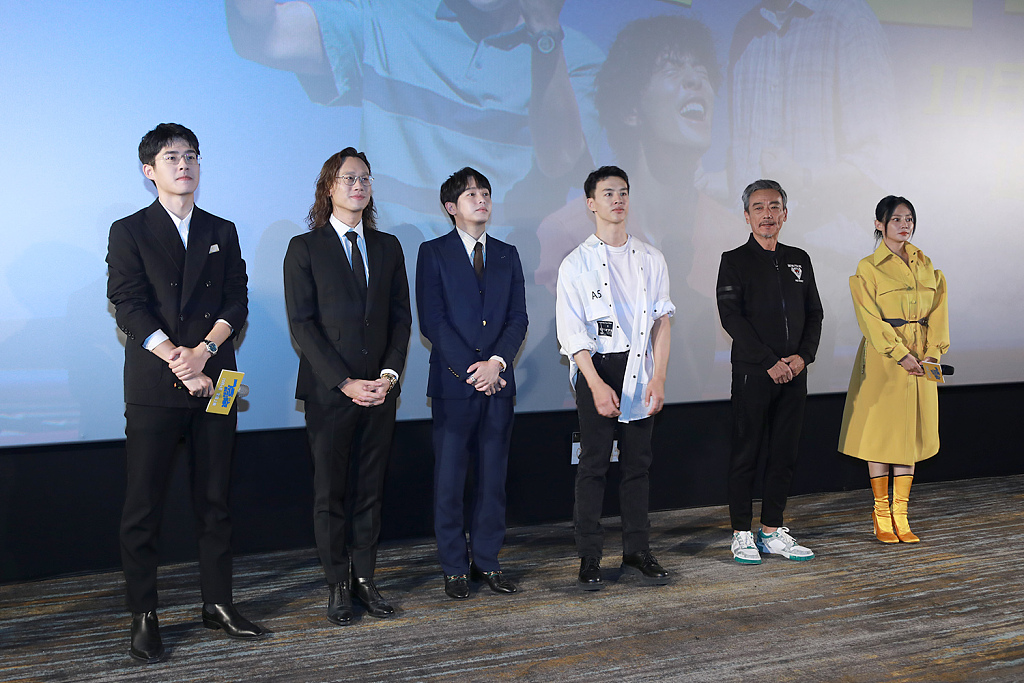 Cast members of the film "Coffee or Tea" attend a post-screening event. /CFP

Cast members of the film "Coffee or Tea" attend a post-screening event. /CFP

In fifth was a new release "The Story of Xi Bao," which hit the cinemas on October 16 and earned a modest gross of 51.1 million yuan ($7.6 million) during the opening weekend.

An adaptation from the famous novel of the same name written by celebrated author Yi Shu, the latest film version, however, had a low review with a score of 3.4 (out of 10) on Douban, a major Chinese movie rating platform. 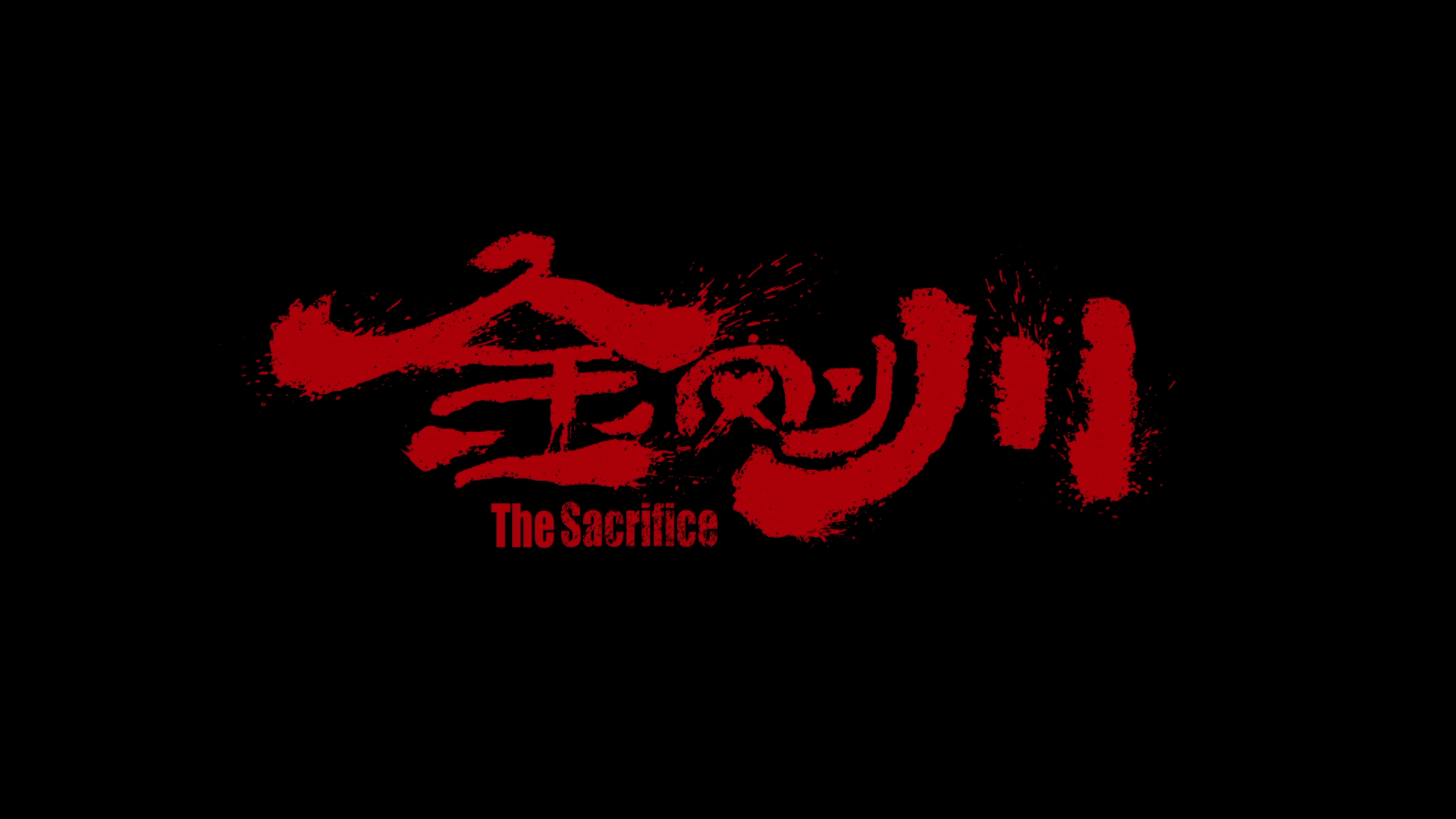 Another new title "Miracle in Cell No. 7" ranked seventh, grossing around 11 million yuan during its debut week. The Turkish remake of the acclaimed Korean movie follows a heartwarming story of love between a mentally-ill father, who is wrongly accused of murder, and his young daughter.

The China box office has generated about 13.44 billion yuan (over $2.01 billion) to date with cinemagoing on the rise as the coronavirus pandemic remains under control in the country.

A big bunch of strong films is set to be released during the remainder of the year, further boosting the recovery process. 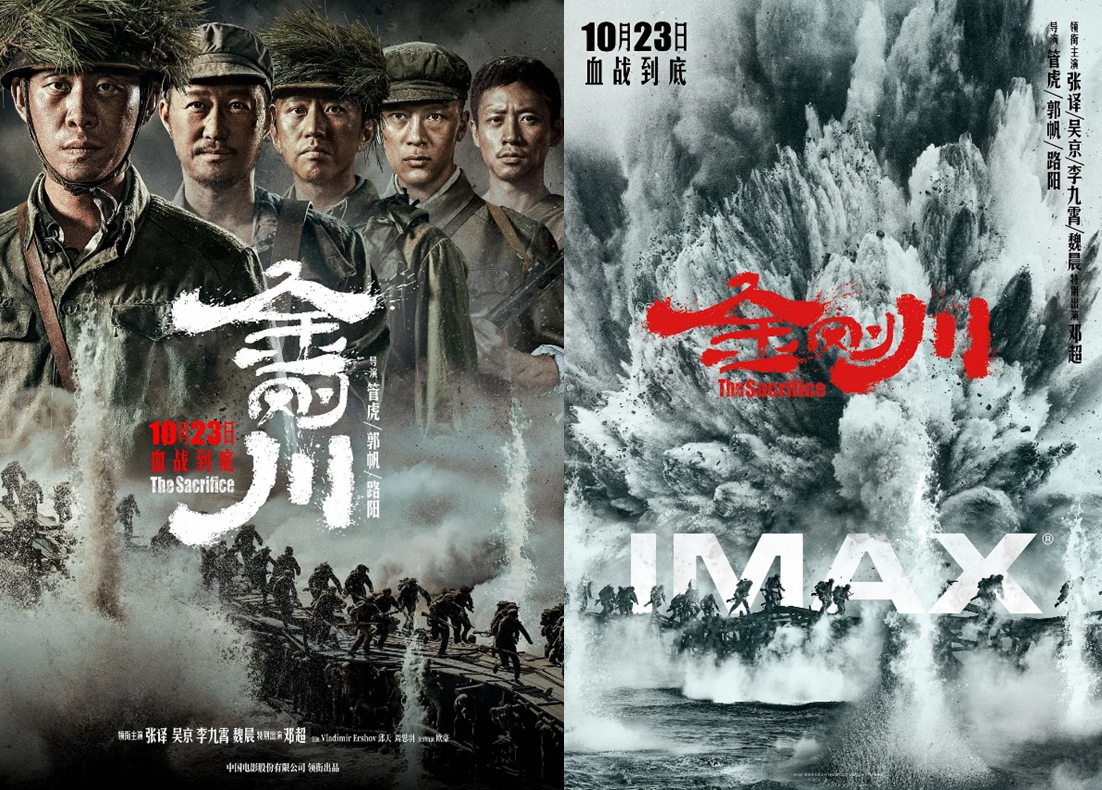 Posters for the upcoming film "The Sacrifice."

Posters for the upcoming film "The Sacrifice."

Among them is the highly-anticipated war epic "The Sacrifice," also known as "Jin Gang Chuan," which gets a theatrical release nationwide on Friday, October 23, in commemoration of the 70th anniversary of the Chinese People's Volunteers (CPV) Army entering the Democratic People's Republic of Korea (DPRK) to help in the war to resist U.S. aggression.

The special effects-driven war picture is co-directed by three veteran filmmakers, including Guan Hu, the helmsman of "The Eight Hundred" – the No. 1 movie blockbuster of 2020 so far, as well as Frank Guo, whose 2019 sci-fi phenomenon "The Wandering Earth" is the third-highest grossing movie in Chinese box office history.

Spotlighting CPA soldiers, the film featuring an all-star cast such as veteran actors Wu Jing ("Wolf Warrior") and Zhang Yi ("Operation Red Sea ") is likely to repeat the magic of "The Eight Hundred."