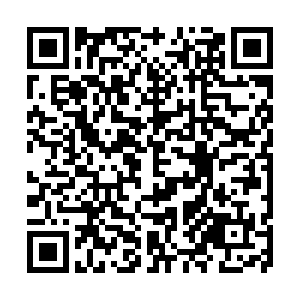 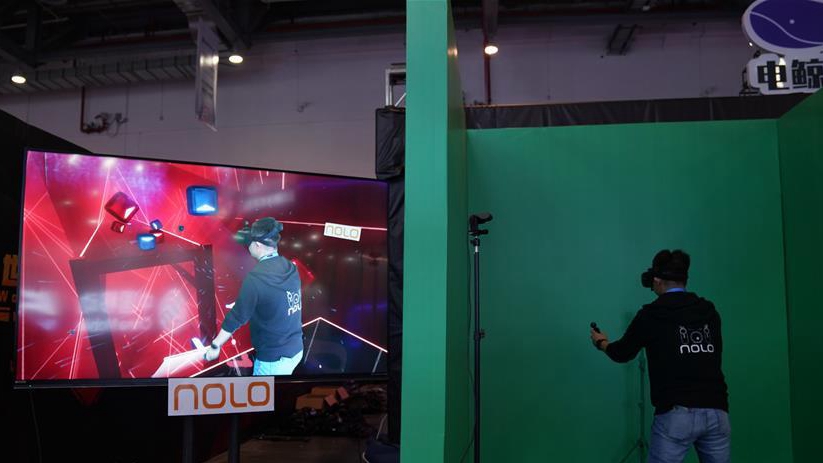 China will push forward with high-quality development of the VR industry as the country drafts the 14th Five-Year Plan for its social and economic development from 2021 to 2025, Vice Premier Liu He said at the 2020 World Conference on VR (virtual reality) Industry.

In his keynote speech at the opening ceremony, Liu said that China is committed to a dual circulation development pattern, and VR has great potential.

He said the COVID-19 pandemic this year has greatly stimulated the development of non-contact businesses like VR. And with the advent of the 5G era, VR technology and the real economy will be integrated in a wider, deeper and higher level.

He also proposed three suggestions for the high-quality development of the VR industry.

Firstly, to advance the construction of new infrastructure such as 5G, the Internet of Things (IoT), industrial internet, artificial intelligence (AI), cloud computing and data centers.

The conference, co-hosted by the Ministry of Industry and Information Technology (MIIT) and the provincial government of Jiangxi, has been held in Nanchang annually since 2018.

During the two previous conferences, a total of 261 projects, worth 128.4 billion yuan (about $19 billion), were inked.

This year's event is being held both online and offline. Some 100 representatives from 18 countries and regions are discussing the VR industry ecosystem, entertainment, tourism, healthcare and other fields in person or via video link.

As the host province, Jiangxi has been striving to become an innovation powerhouse in VR. In 2019, the VR industry in the province reached a market value of 12 billion yuan (about $1.8 billion), nearly three times that of 2018. It is expected to exceed 20 billion yuan this year (about $3 billion), with a momentum of rapid development, according to Liu.

At the event, a list of China's top 50 virtual reality (VR) firms was unveiled.

First released in 2019, the list is produced by the Industry of Virtual Reality Alliance (IVRA), with more than 30 experts in the VR industry participating in the ranking process this year.

Zhao Qinping, an academician of the Chinese Academy of Engineering and president of the Council of the IVRA, said listed enterprises are expected to enhance their technological research and development capabilities, expand their market scales and contribute to the global VR industry.