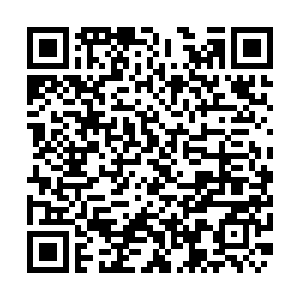 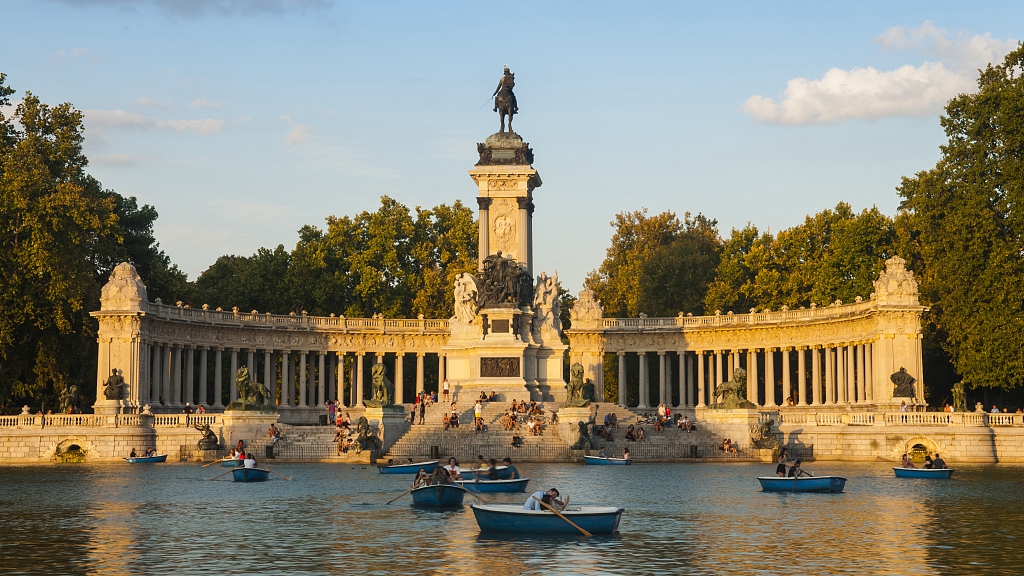 Rao's works are well known in Spain. His work on Saturday presented themes of daily life in the central square of the El Capricho park with people walking, talking and enjoying autumn sunshine – things hard to do at the difficult time now.

Jose Gabriel Astudillo Lopez, president of the Spanish Painters and Sculptors Association, told Xinhua, Rao's work was "based on artistic quality, and originality ... and it was unique and thus considered to be the winner."

Astudillo added the painting had an excellent use of light and was "elegant and coordinated," giving a vivid and beautiful effect.

Rao said he hadn't taken part in the competition for several years and wanted to try and help cheer people up during the ongoing coronavirus pandemic.

The artist explained that after years of living in both the East and the West, he is able to represent both cultures in his work.

This year's oil painting competition which was held on Saturday was sponsored by the government of the Barajas District of Madrid.