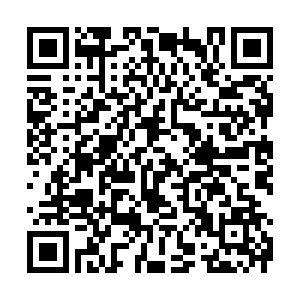 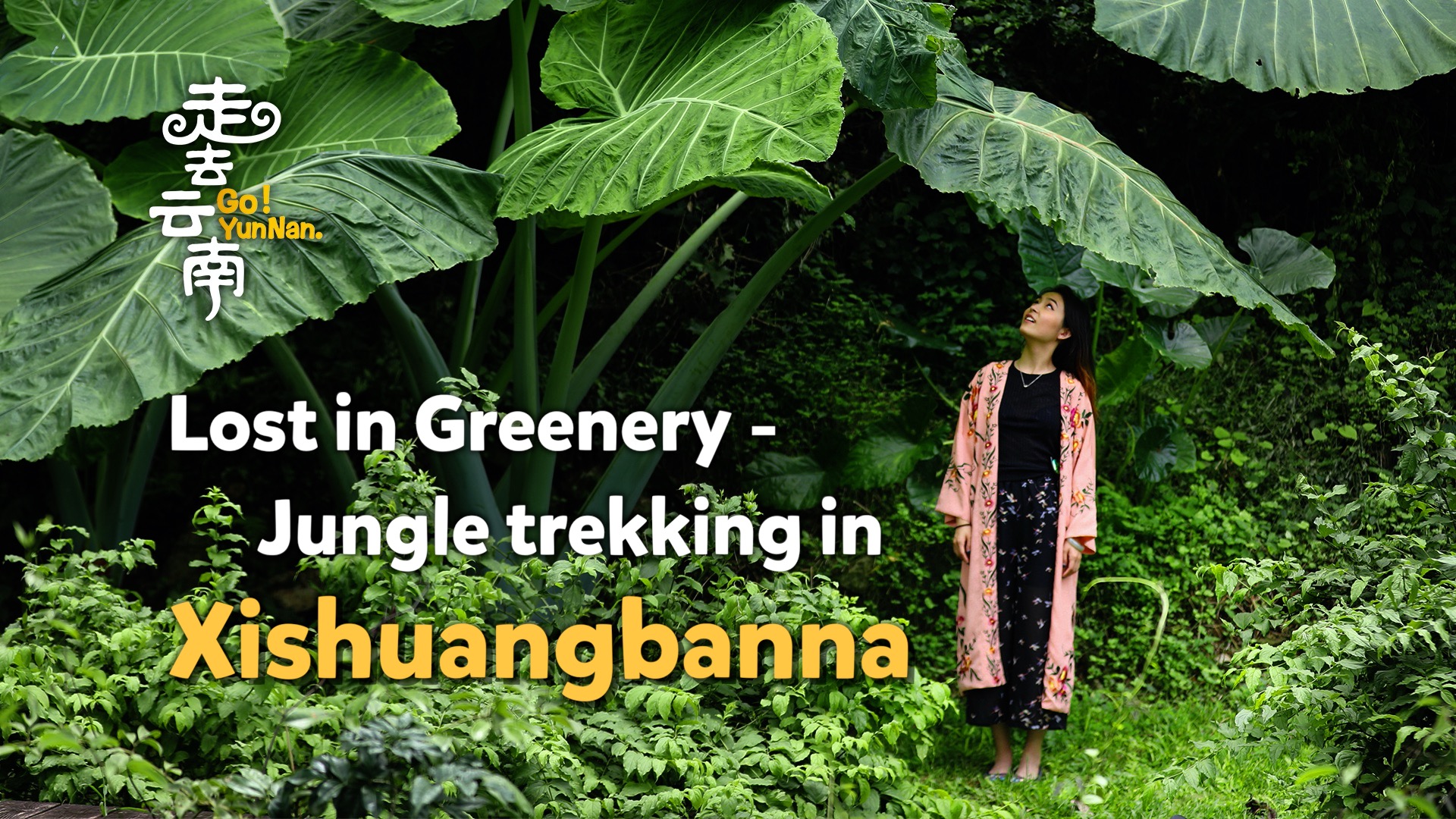 In the primitive rain forest located in Xishuangbanna Dai Autonomous Prefecture, southwest China's Yunnan Province each plant has its own story. The discovery in 1974 of China Parashorea trees, an evergreen tree, proved the existence of tropical rain forest in China. It is a tree that survives by strangling and out-competing others. CGTN takes you on a plant-discovering trip, so let yourself be immersed in green.