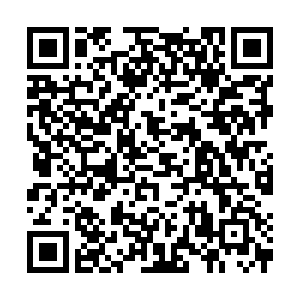 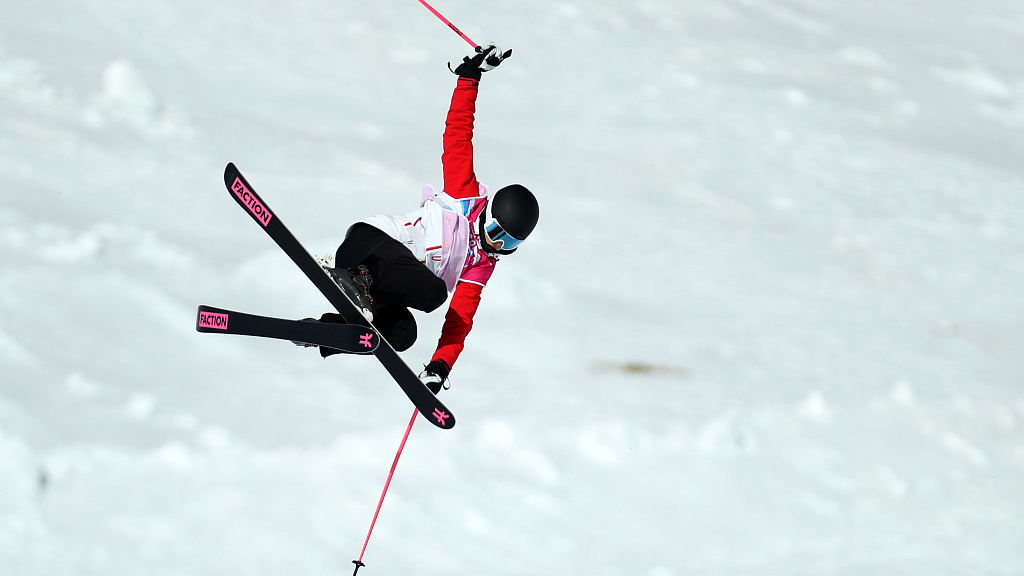 Taking off backwards and combining two flips and three-and-a-half rotations before cleaning landing on the slope, Gu Ailing (Eileen) showed up in incredible shape as the new skiing season is about to start.

The 17-year-old double Youth Winter Olympics champion became the first student in her American high school in June to graduate within two years so that she can have enough time to prepare for the 2022 Winter Olympics in Beijing.

A prodigy on the snow, Gu also excelled in her academic life. She recently received her Scholastic Assessment Test (SAT) scores after taking the test in Switzerland earning 1,580 points, which could place her into the top 0.2 percent among examinees from all over the world, according to Gu's mother.

The naturalized Chinese freestyle skier is currently training in Switzerland and has demonstrated her unparalleled capabilities on the snow as she successfully executed newly developed tricks in both the slopestyle and halfpipe.

Only five professional female skiers have been able to pull off the tricks she did in the slopestyle, with deliveries often not stable enough.

According to Gu's calendar, she plans to attend the opening World Cup race in November in Stubai, Austria. The young talent then wants to come back to China in February to compete the World Championship to be held at the 2022 Winter Olympic Games venue.

(With input from Xinhua news agency)