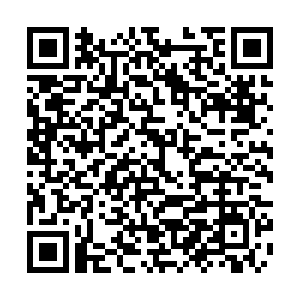 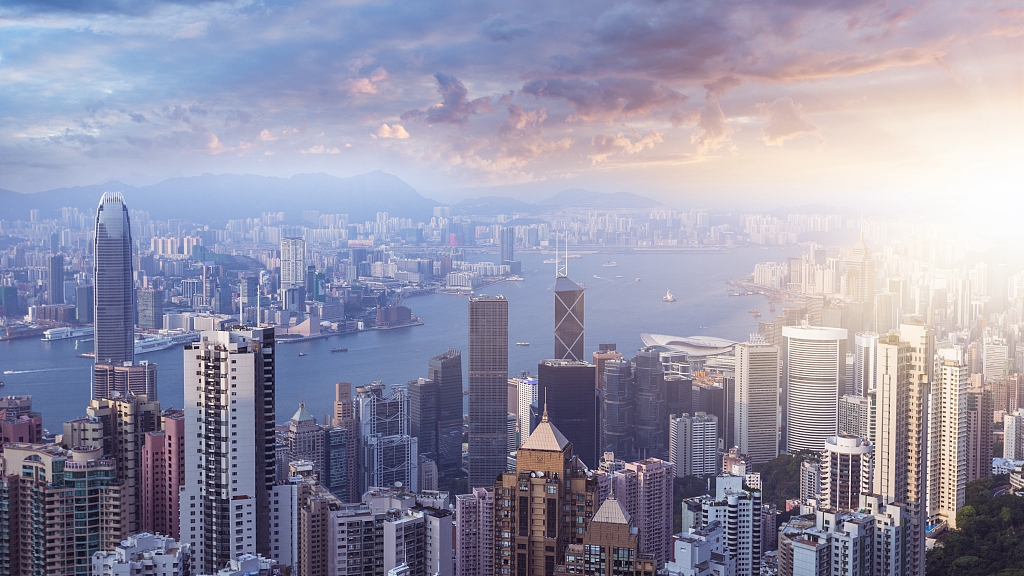 The Hong Kong Tourism Board (HKTB) Monday launched the "360 Hong Kong Moments" campaign globally, featuring virtual-reality (VR) experiences, to turn the international spotlight on the tourism hub and get ready for tourism recovery.

The campaign highlighted VR films on Hong Kong's natural scenery and cultural activities. And the first 360-degree VR film in the series of "360 Hong Kong Moments" has come out, taking viewers outdoors on an immersive journey across Hong Kong's green scenes, the board said.

The board said the campaign was launched in conjunction with the in-principle agreement on a bilateral Air Travel Bubble between Hong Kong and Singapore.

On top of ramping up Hong Kong's promotional efforts in Singapore, the HKTB hopes that the ongoing series of "360 Hong Kong Moments" will keep the destination brand alive and ensure that Hong Kong stays top-of-mind for people around the world before other travel bubbles are formed, said Chairman of the HKTB Pang Yiu-kai.

The COVID-19 pandemic has almost halted global tourism, and Hong Kong is no exception. According to the board's statistics released on Monday, the provisional figure for visitor arrivals to Hong Kong in September was around 9,132, a drop of almost 100 percent from the same time last year.

And there were 3.55 million visitor arrivals in the first nine months of the year, a drop of over 92 percent year on year.