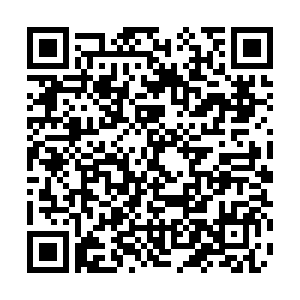 Italy's southern Campania region plans to introduce a nighttime curfew from the coming weekend in an effort to tackle a surge in COVID-19 cases, regional chief Vincenzo De Luca said on Tuesday.

The move follows a similar decision on Monday by the northern region of Lombardy.

"We are set to ask for a stop to all activities and people's movements from 11 p.m.," De Luca told reporters in Naples. The central government will have to approve the request, but it is not expected to refuse.

De Luca has already ordered the closure of all schools in his region until the end of October as local officials warn that Campania's health system risked being overwhelmed.

Lombardy's overnight 11 p.m. - 5 a.m. curfew is expected to begin on Thursday night and last till November 13.

Lombardy, the region hit hardest by the virus that has already claimed more than 36,000 lives in the country, is struggling to contain a new surge in cases.