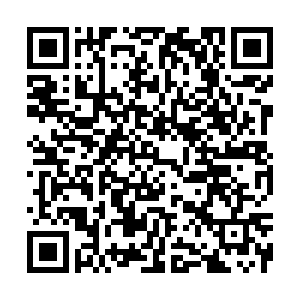 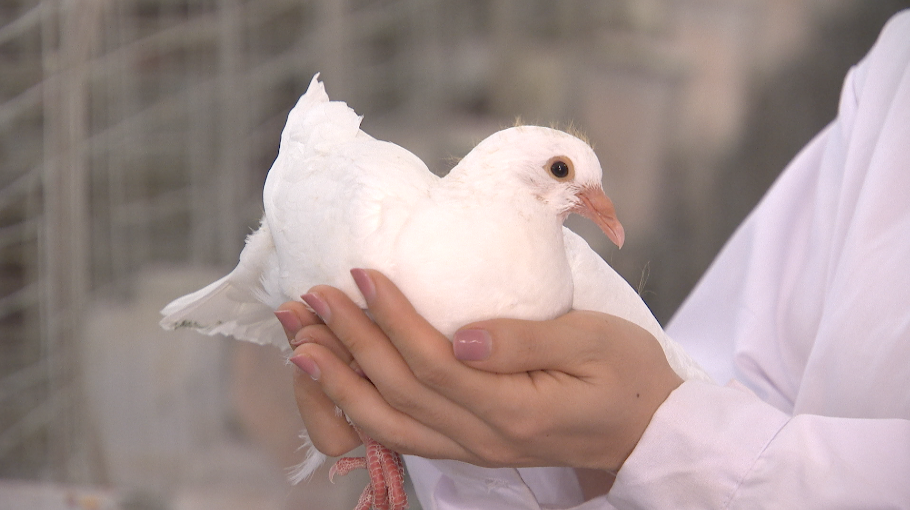 Northwest China's Xinjiang Uygur Autonomous Region is a key area where the country is making every effort to overcome extreme poverty.

Industrial development is playing a critical role there, in sometimes surprising ways. In Shache County, small birds are bringing in a big fortune. Breeding pigeons are allowing villagers to get rid of extreme poverty.

Tohtikurban is a farmer living in Shache County. He has been raising pigeons for more than two decades, but only started to expand his business a few years ago when he started cooperating with a newly built breeding base for pigeons. 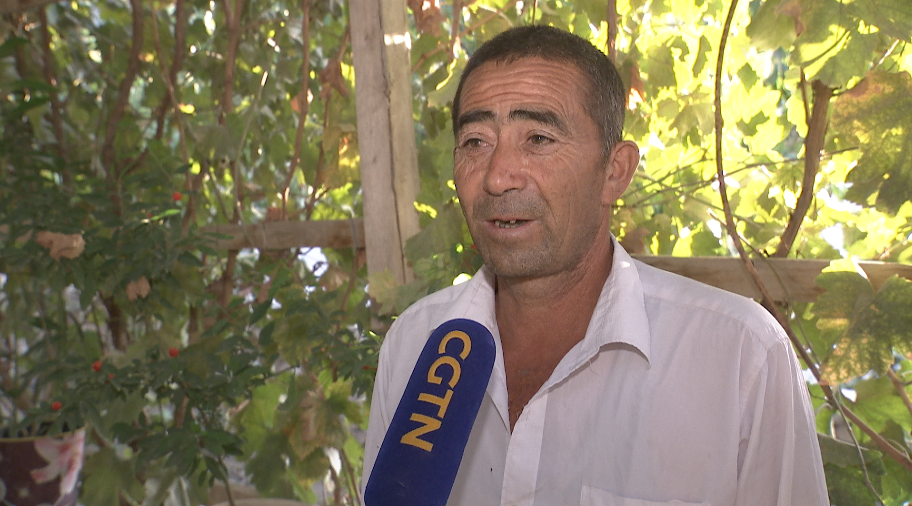 Tohtikurban, a farmer living in Shache County, shares his story of breeding pigeons with CGTN. /CGTN

Tohtikurban, a farmer living in Shache County, shares his story of breeding pigeons with CGTN. /CGTN

Since then, the life of Tohtikurban and his wife continues to improve with more money made.

The county is now home to 120,000 young pigeons. The local government has invested nearly 20 million yuan to establish the pigeon breeding base.

Eggs and meat of pigeons are sold nationwide. Raising pigeons offers local farmers a way of walking out of poverty and has become an important industry in the county, creating job opportunities for poverty-stricken families. 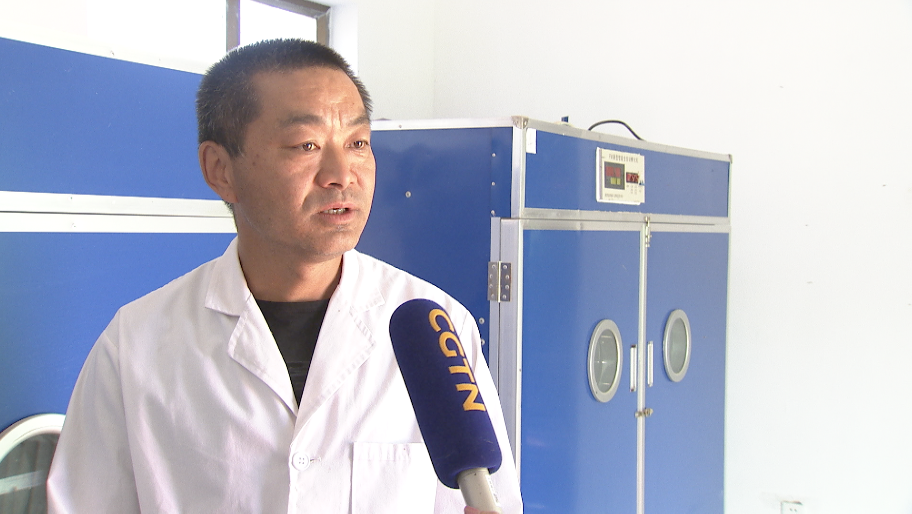 Supported by modern technology and mass automation, pigeon breeding at the base has seen a 40-percent boost in production compared to traditional methods.

"Our products have been sent to many places across the Kashgar Prefecture, even to Beijing and Shanghai. The company has created profits for villagers," said Li Xiaofu, vice manager of Junqi Pigeon Breeding Company. 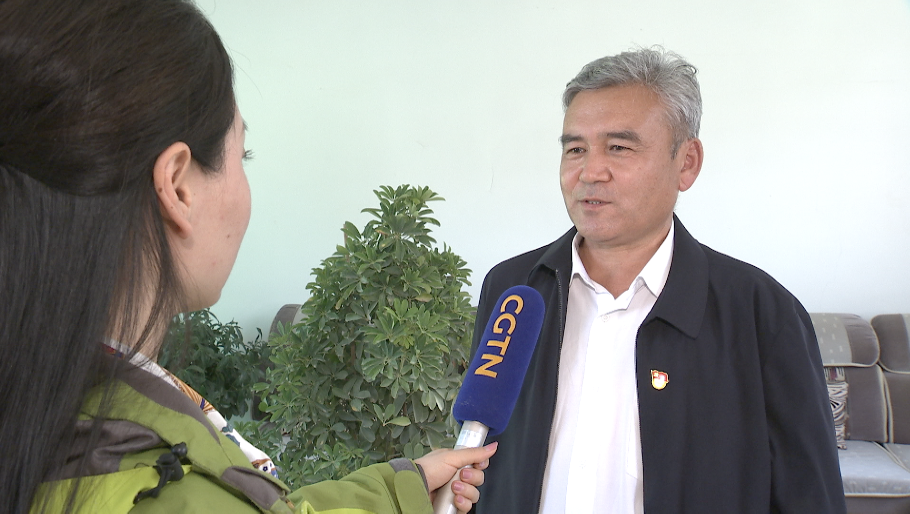 First Secretary of Rawat Ostang Village Obulkasim Omar said jobs for 75 underprivileged households have been secured by establishing the pigeon breeding base.

"The company provides a livelihood to nearly 600 villagers. Each household earns more than 5,000 yuan by raising pigeons," he added.

Many others like Tohtikurban are also securing a stable income by running their own businesses with support from the local government.

By breeding the little birds, they are flying higher and closer to the final destination of starting 2021 in a China free from extreme poverty and hardship.