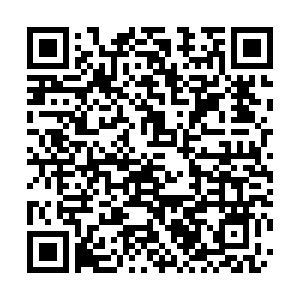 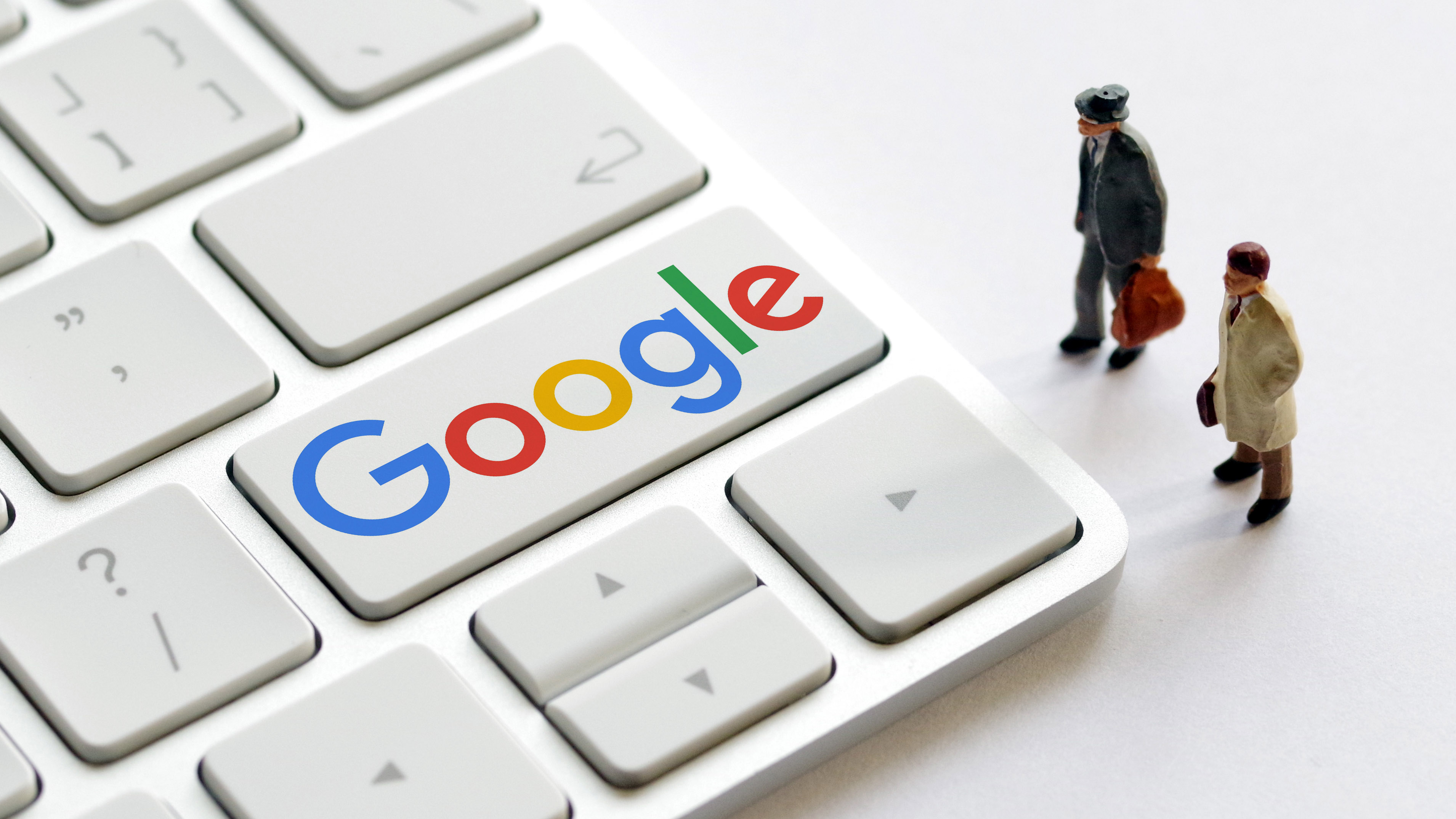 The U.S. government filed a blockbuster lawsuit Tuesday accusing Google of maintaining an "illegal monopoly" in online search and advertising in the country's biggest antitrust case in decades – opening the door to a potential breakup of the Silicon Valley titan.

The politically charged case, which could take years to play out, draws new battle lines between the U.S. government and Big Tech with potentially major implications for the sector.

"Google is the gateway to the internet," Rosen told reporters. "But it has maintained its monopoly through exclusionary practices that are harmful to competition."

The suit said those agreements include long-term agreements requiring that Google search be pre-loaded on devices and making it impossible to delete some of its apps.

The lawsuit filed in Washington contends that Google's action to shut out competitors, and it proposes that the court consider a range of remedies.

The filing calls for the court to "enjoin Google" from anticompetitive practices and consider "structural" changes to the company – which could mean breaking it up. 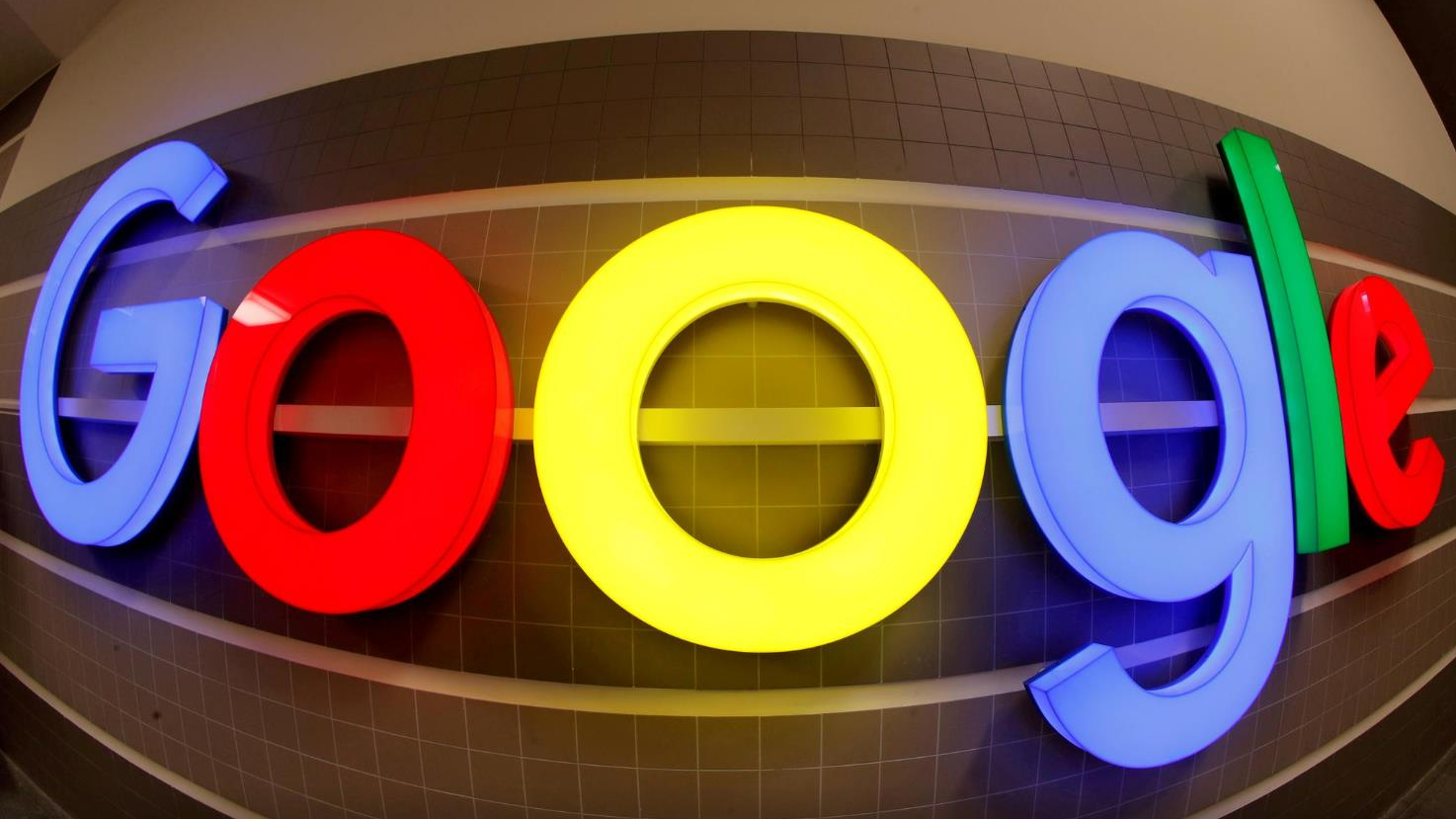 An illuminated Google logo inside an office building in Zurich, Switzerland December 5, 2018. /Reuters

An illuminated Google logo inside an office building in Zurich, Switzerland December 5, 2018. /Reuters

"People use Google because they choose to – not because they're forced to or because they can't find alternatives," Google general counsel Kent Walker said in a blog post.

"This lawsuit would do nothing to help consumers. To the contrary, it would artificially prop up lower-quality search alternatives, raise phone prices, and make it harder for people to get the search services they want to use."

The move comes after months of investigations by U.S. federal and state antitrust enforcers seeking to check the company's power and parallel probes into other titans such as Amazon, Facebook and Apple.

Progressives have accused the firms of stifling competition and worsening economic inequality. A recent House of Representatives report suggested Google and others should be broken up to preserve competition.

Conservatives have accused them of political bias, although evidence has been scant.

Officials hinted that more antitrust actions may be coming.

"Today's review is a milestone but not a stopping point," Rosen said.

"We plan to continue our review of competitive practices by leading online platforms."

The main unit of holding firm Alphabet, Google operates the dominant search engine used in most of the world and a variety of related services such as maps, email, advertising and shopping.

It also operates the Android mobile operating system used on the majority of smartphones worldwide.

Google has been hit with big fines in the European Union for unfair competition and has challenged those cases. The company has consistently denied claims of monopoly abuse.

Eric Goldman, director of Santa Clara University's High-Tech Law Institute, said the lawsuit was "well expressed" but appeared to be motivated by the political animus of the Trump administration to Silicon Valley.

Goldman said the case could end up being "Microsoft redux," with the industry evolving more quickly than the legal process.

"Any discussion on remedy is premature given how long this case will take to litigate," he said.

The case is the most high-profile since the action filed against Microsoft in 1998 and could be a test case for antitrust.

To win in court, the government will need to overcome a long standard of antitrust law that cases must show consumers are harmed by monopolistic practices.

Charlotte Slaiman of the consumer group Public Knowledge called the filing "an important first step towards people-centered innovation in search engines," and said that it could lead to "better products and services to compete fairly in the search market."

Google and its supporters will argue that consumers benefit from the free services it offers even if some competitors are disadvantaged.

Matt Schruers of the Computer & Communications Industry Association, a trade group which includes Google, said the lawsuit "was hurried out on the eve of an election where the administration has aggressively pressured tech companies to take actions in its favor."

Avery Gardiner, a former U.S. antitrust enforcement lawyer who researches competition for the Center for Democracy and Technology, said the government faces an uphill battle in proving Google's harm to consumers.

The lawsuit "basically ignores price and focuses on quality and innovation," she said.

That is not new, she said – "but the antitrust agencies in the past have been reluctant to move forward without evidence of price effects, so this is a shift."