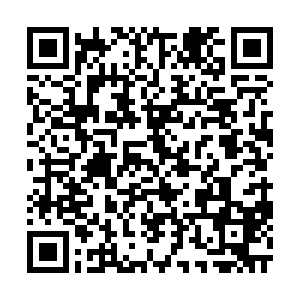 Wall Street's main indexes closed lower on Monday as Washington lawmakers still appeared to struggle to reach an agreement on coronavirus stimulus ahead of a Tuesday deadline that would make a relief package possible ahead of the elections on November 3.

House Speaker Nancy Pelosi said Sunday that in order to push through an agreement before the election, it would have to be settled on by Tuesday.

Pelosi and Treasury Secretary Steve Mnuchin "continued to narrow their differences" in conversations on Monday and Pelosi was hopeful that by the end of Tuesday there will be "clarity" on whether coronavirus stimulus is possible before election on November 3, according to a spokesperson for Pelosi.

Investors were also worried about rising coronavirus cases in parts of the United States and about whether U.S. President Donald Trump might end up contesting the election results.

"The lack of news on stimulus is worrisome compounded by worsening virus trends and uncertainty ahead of the elections," said Mona Mahajan, U.S. Investment Strategist, Allianz Global Investors, New York.

Last week, the White House proposed a $1.8 trillion stimulus package that Pelosi rejected because it fell short of her demand for $2.2 trillion in aid.

"There's a decent case that regardless of who wins if stimulus doesn't happen before the election it'll happen afterward," said Mahajan but she added, "with (virus) cases rising again stimulus will be important." 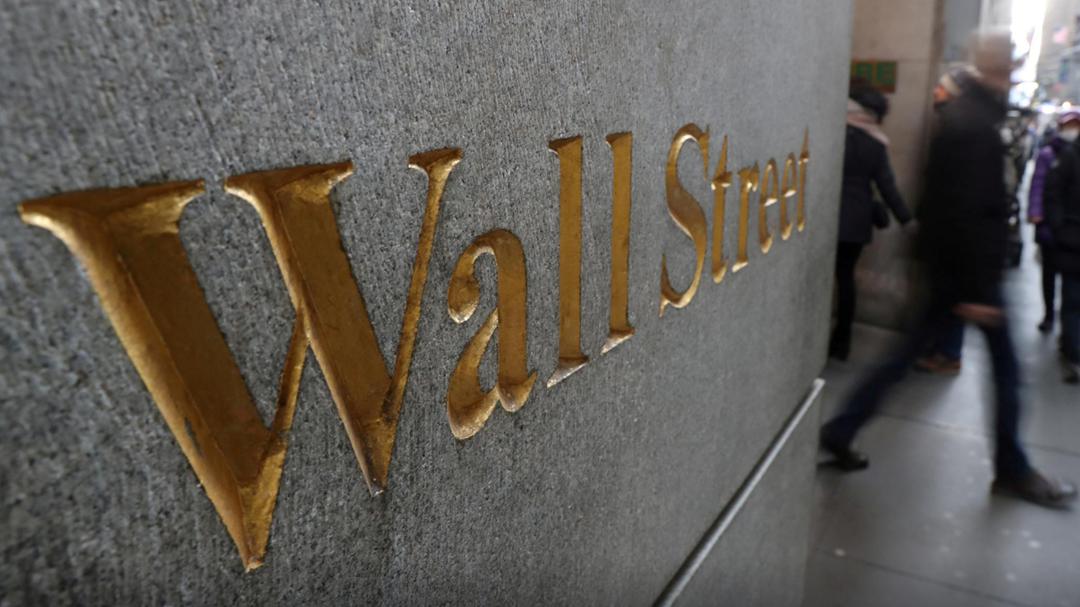 As Wisconsin battled one of the worst coronavirus surges in the U.S., a judge on Monday reinstated restrictions. In New Mexico, the governor warned that the state's healthcare resources might not be sufficient if cases keep rising at the current pace.

The number of new COVID-19 cases in the United States last week rose by 13% to more than 393,000, approaching levels last seen during a summer peak, according to a Reuters analysis.

All 11 major S&P industry sectors closed lower, with energy, down by 2%, leading the percentage declines followed by the communication services index, down by 1.9%. Only the defensive utilities sector, down by 0.9 percent, finished with a decline of less than 1%.

High flyers stocks Apple Inc, Microsoft Corp and Amazon.com all fell by more than 2% and created the biggest drags on the S&P 500.

Wall Street's fear gauge closed higher for a sixth straight session and finished above 29 for the first time since October 6 as U.S. election campaigns kicked into high gear.

Nearly 30 million Americans have cast early ballots, shattering records as voters adjust to the coronavirus pandemic, including in Florida, battleground state that on Monday opened polls to early voting.

President Trump and his Democratic challenger Joe Biden will debate for a final time on Thursday.

The election is "weighing on investor sentiment a bit and maybe there's incremental concern there will be a contested election," according to Mahajan citing poll stabilization and betting odds reflecting higher expectations for a Trump win.

The Dow Jones Transport Average closed down 1% after reversing course late in the afternoon as hopes dimmed for stimulus deal during the session.

Still it outperformed the broader market as the U.S. Transportation Security Administration said it screened more than one million airline passengers on Sunday for the first time since mid-March.

After the financial sector set a mixed tone for the start of the third-quarter earnings season last week, investors will look to results from about 91 S&P 500 companies this week.

International Business Machines Corp was down by 1% in choppy after-the-bell trading when it reported results.

ConocoPhillips shares fell by 3.2% after it agreed to buy U.S. shale oil producer Concho Resources Inc for $9.7 billion as the energy sector continued to consolidate.

Declining issues outnumbered advancing ones on the NYSE by a 2.67-to-1 ratio; on Nasdaq, a 2.30-to-1 ratio favored decliners.

On U.S. exchanges, 8.698 billion shares changed hands compared with the 9.213 billion average for the last 20 sessions.