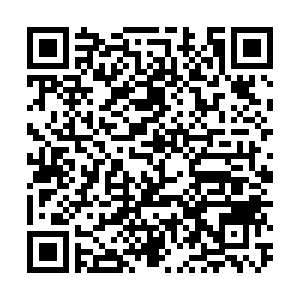 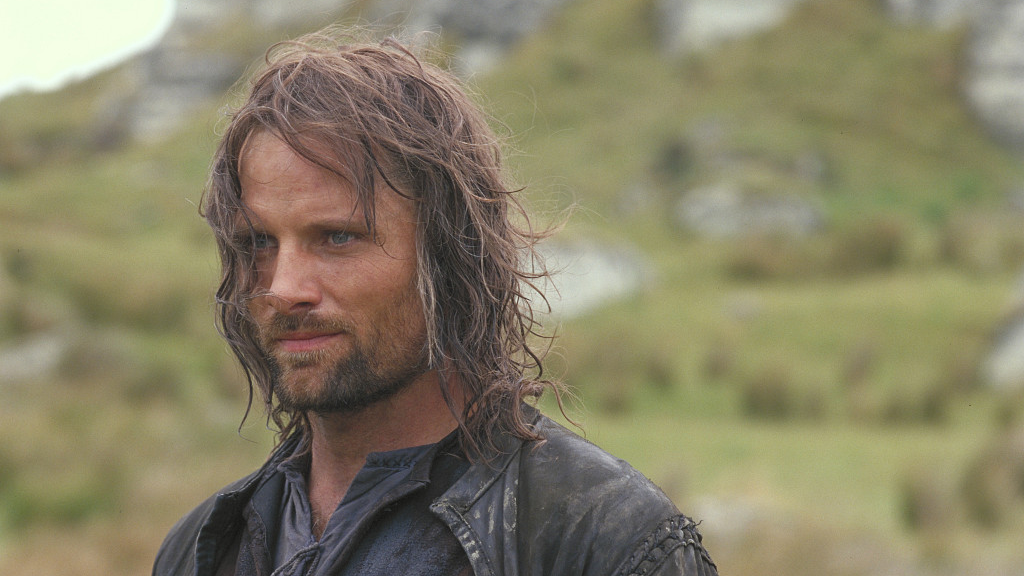 A still from "The Lord of the Rings: The Fellowship of the Ring." /CFP

A still from "The Lord of the Rings: The Fellowship of the Ring." /CFP

The natural beauty of Middle-earth in the blockbuster series "Lord of the Rings" left a deep impression on many filmgoers. Now one of the filming sites, Deer Park Heights, will reopen to the public after an 11-year hiatus.

According to Lonely Planet, Deer Park Heights was established in 1966 and was a popular travel destination. Over the past 11 years, the 800-hectare property had served as a private deer farm and remained closed to the public.

The farm's owner Mike Mee wanted people to appreciate the land's beauty once again and decided to reopen it. From Tuesday, a limited number of visitors can take a self-driving tour on the farm with up to seven seats available.

Visitors can also purchase some nuts by coin pay near the toll gate and feed the farm animals, including deer, goats, llamas, alpacas, and donkeys.

To satisfy the curiosity of "Lord of the Rings" fans, a set of interactive maps were introduced on the destination's official website, listing seven filming locations. Visitors can use a map to find the locations and visualize the films' plots.