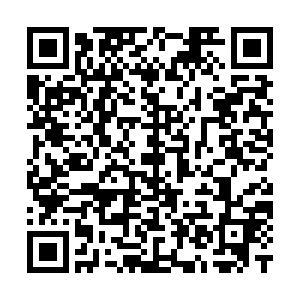 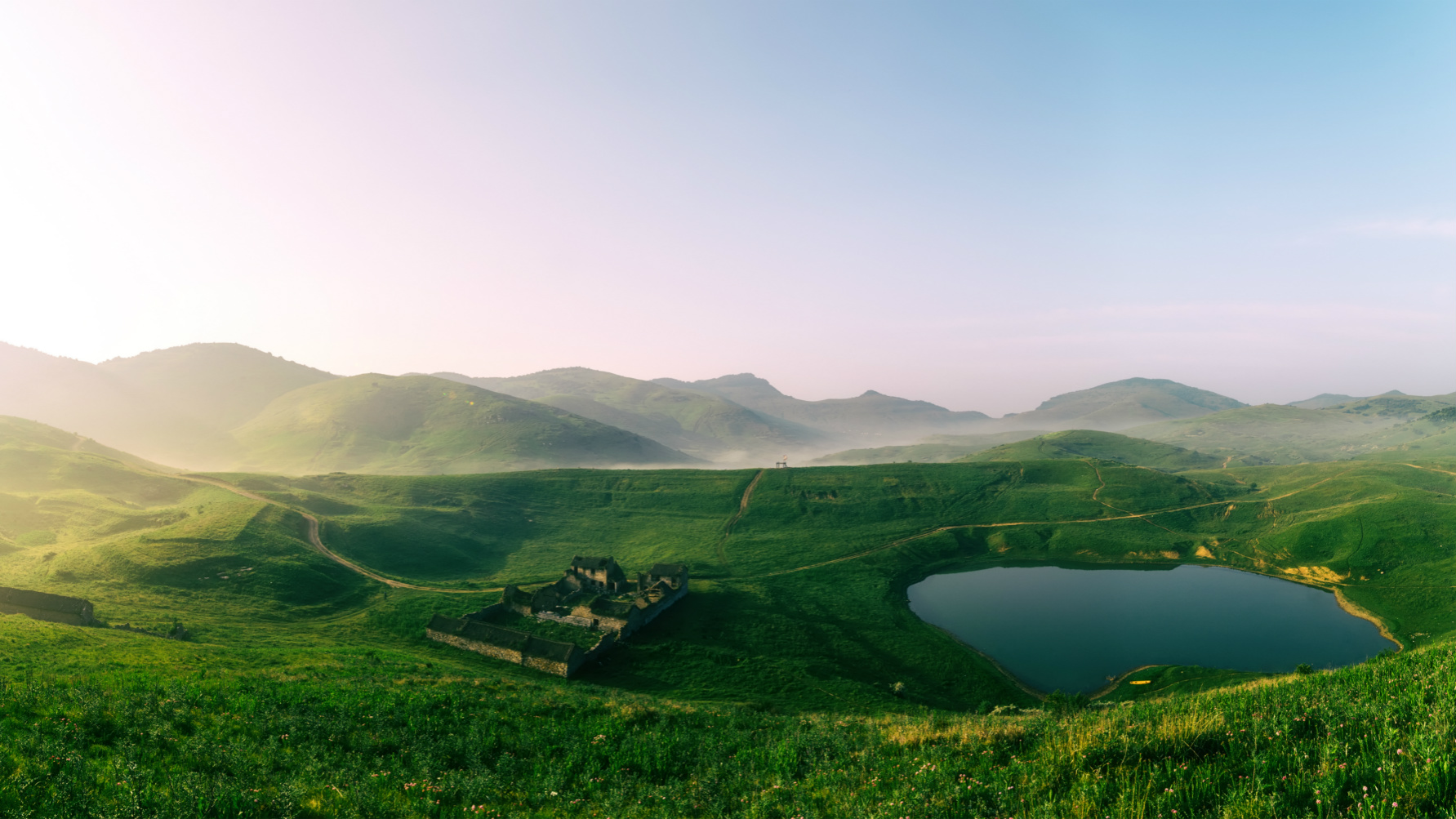 According to the provincial office of poverty alleviation and development, since 2016 Shanxi has planted trees on 291,000 hectares of land earlier used for farming on the Loess Plateau.

In addition to bringing ecological changes, 58 poor counties in the area have shaken off poverty by developing an economy based on forestry, which has benefited 460,000 people. 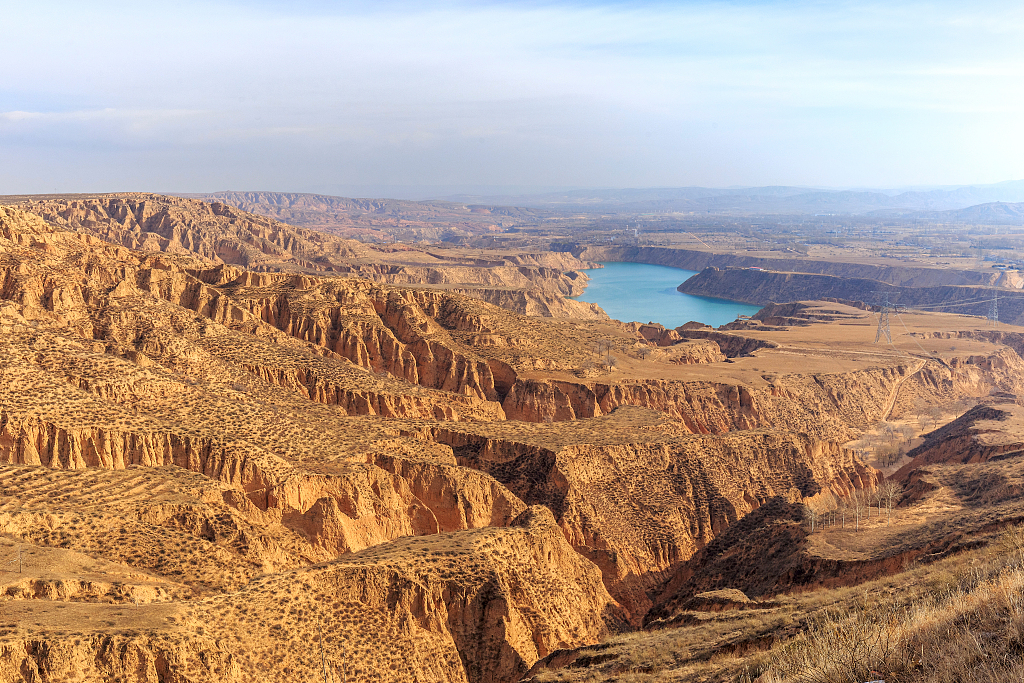 Shanxi is among several of China's provincial-level regions on the Loess Plateau that have recently got rid of their poor and backward past. The region has been plagued by chronic soil erosion.

Traditional farming in the area is characterized by low yields and is not good for the fragile ecosystem. With afforestation of farmland, mountains have turned greener, drawing tourists as well as investment.

Shanxi has involved poor local residents in government-sponsored afforestation projects. The government has also selected plant species that provide high economic returns such as those which yield dried fruits, oil and medicine.

Every poor household in the area earned an average income of over 6,000 yuan (about $900) per year from the afforestation projects.