Beijing: China has no intention to challenge or replace U.S.
CGTN 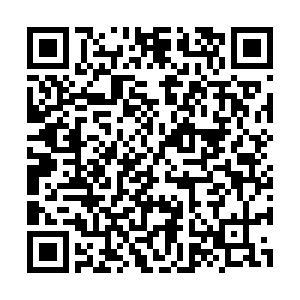 China has never intended to challenge or replace anyone, Chinese Foreign Ministry said on Wednesday, stressing what it cares most about is to improve the well-being of its own people.

Zhao Lijian, spokesperson for Chinese Foreign Ministry, made the remarks when responding to a new initiative revealed by the U.S. Defense Secretary Mark Esper on Tuesday which appealed to expand U.S. alliances with "like-minded democracies" and advance U.S. arms sales in order to counter Russia and China.

According to Zhao, viewing China as a rival is a serious strategic misjudgment that will lead to the U.S. investing its strategic resources in the wrong direction.

It does not help the mutual trust and cooperation between the two countries, added Zhao, warning the move may also harm regional and global peace and stability.

China's policy towards the U.S. is highly stable and consistent. China urges the U.S. politicians to discard their old Cold War mentality and zero-sum view and treat China's relations with U.S. and Russia with an objective and rational attitude, said Zhao.

The spokesperson advised the two sides to meet each other halfway and drag the bilateral relations back to the right track.