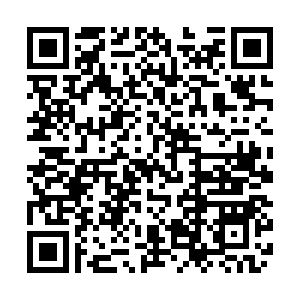 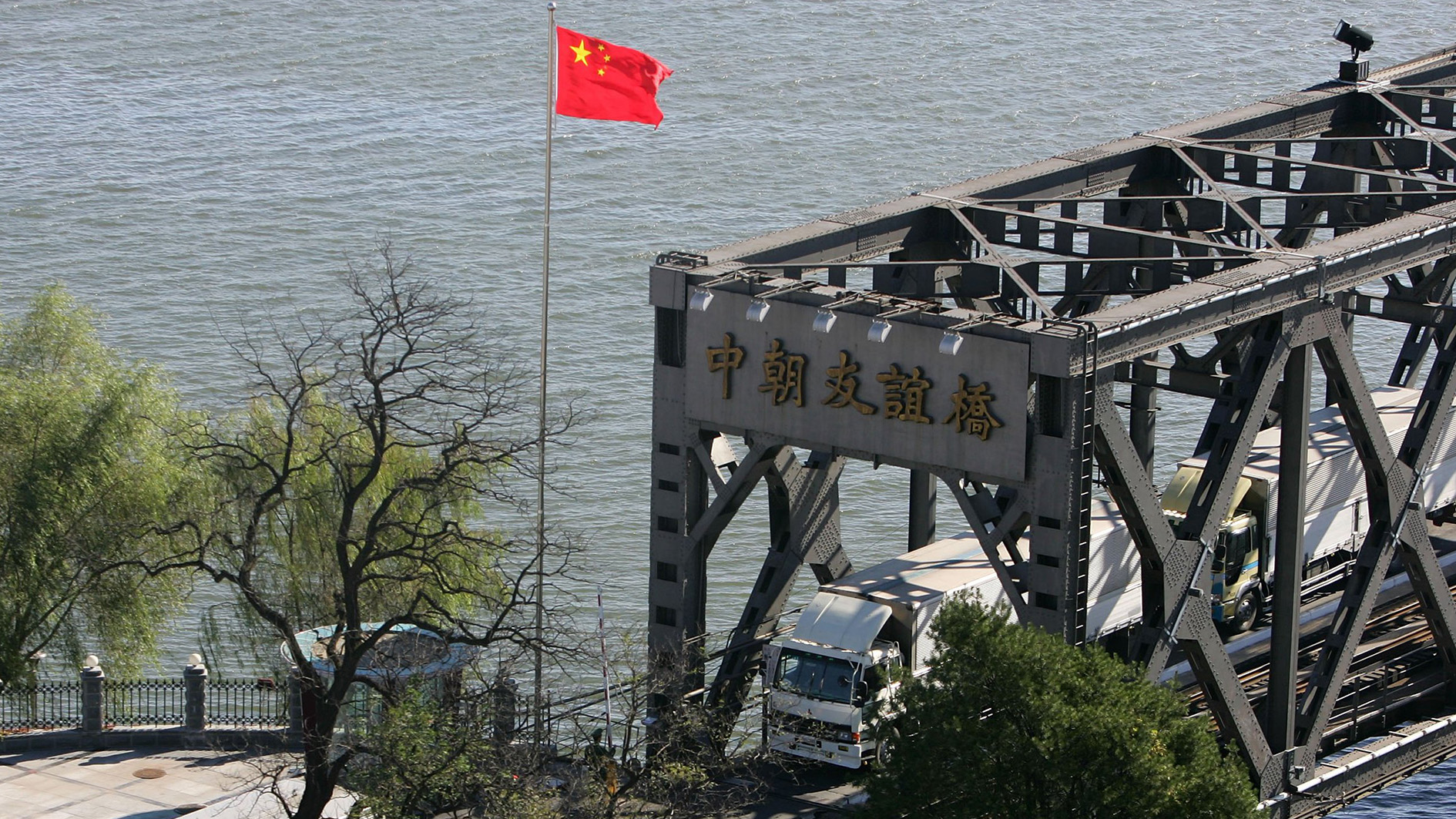 "U.S. forces dispatched dozens of P-51 Mustang heavy bombers to bomb Sinuiju in the DPRK and the Yalu River Bridge between China and the DPRK. Sinuiju became a sea of flames," said 88-year old Bi Naize as he recalled the Korean War and the U.S. aggression that happened right in front of his eyes, which threatened the newly founded People's Republic of China.

CGTN Host Tian Wei speaks to this Dandong native about his daring rescue of refugees in the midst of China's War to Resist U.S. Aggression and Aid Korea.

The war in the Korean Peninsula in the 1950s is not limited to the history books for Bi, then a Chinese policeman serving in the border city Dandong. They are vivid memories to this former policeman. In November 1950, as U.S. bombs ignited the Democratic People's Republic of Korea (DPRK) town of Sinuiju, he saw refugees from the other side of the Yalu River rushing into the water, which flows between Sinuiju and Dandong. His sense of duty propelled him into action.

He said, "As a policeman, it was my responsibility to rescue these civilians. Even though they are DPRK civilians. I found a big sampan and rowed across the river. The refugees all attempted get on board, which would sink the boat. I told them it won't work unless they boarded in an orderly way."

Bi promised to the refugees that he would row them all group by group. He also won support of a DPRK policeman who helped him maintain order during this exodus.

Despite the obvious dangers from the bombing, Bi was tenacious but exhausted in the rescuing efforts back and forth across the river. He rowed across the border river many times to rescue all the civilians, as he had promised.

"When I was rowing the sampan into the center of the river, an enemy plane sprayed bullets into the river," he recalled. One refugee got an arm injured, while another man's shoulder was set alight by an incendiary bomb, during the rescue.

Bi cannot remembered those refugees but his efforts in rescuing them as much as he could. He got relieved when those DPRK civilians reached the Chinese land safe as Bi's colleagues also came to help.

Bi also remembered clearly that it was a fine day, but the constant bombings soon shrouded Bi and the innocent refugees. "We couldn't see the sun because of the smoke from the bombing. The whole sky was darkened and turned red," he recalled.

The war in the Korean Peninsula in the 1950s is often seen in the West from the U.S. and South Korean perspectives. But Bi's story of rescuing DPRK refugees highlights the aid that Chinese people gave to their neighbors on an individual level. For Bi, a young local policeman 70 years ago, a day on the Yalu River saving innocent lives, has been a moment that made him understand the cruelty of war.