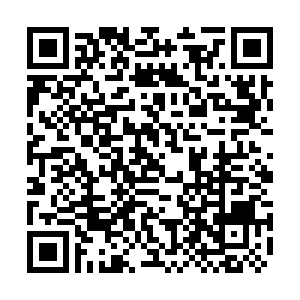 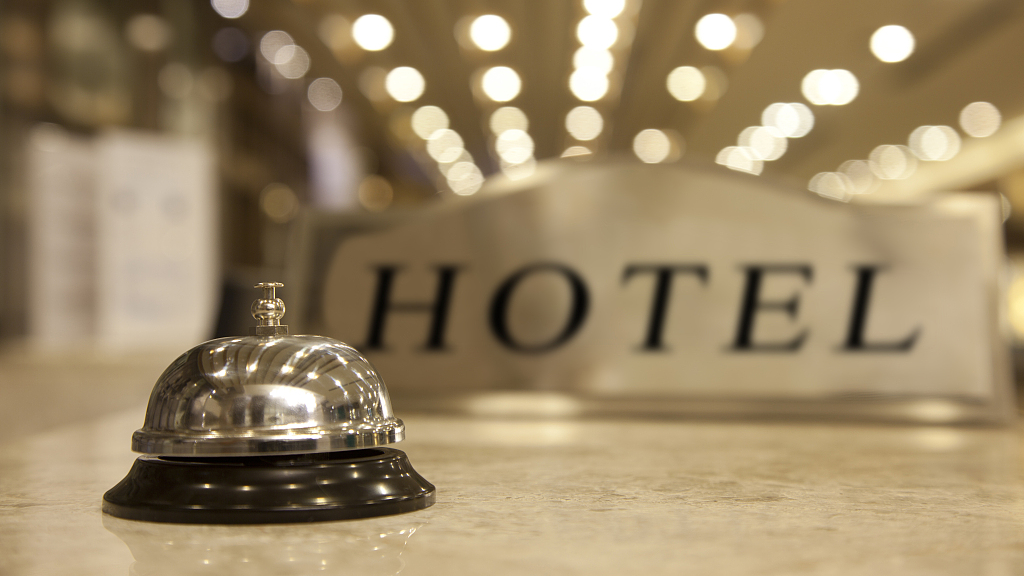 The hotel industry in China is back in business and expected to experience revenue growth year on year despite the COVID-19 blow to the sector.

"Although we would caution that China's response to the pandemic has been idiosyncratic, this shows both that a vaccine is not necessarily a prerequisite to a recovery in travel and, more importantly, gives the clearest piece of evidence that there is no material behavioral change to travel patterns: Once restrictions ease, travel recovers," Skift quoted Richard Clarke, a senior analyst at Bernstein covering global leisure and hotels.

"For those looking for any sliver of good news, this is encouraging."

The hotel industry's key performance metric: occupancy, daily rates, and revenue per available room were all up the week ending October 10, according to data services provider STR.

Specifically, occupancy was up nearly 3 percent, daily rates were up by a little more than 10 percent and revenue per room was also up more than 13 percent.

The Golden Week holiday, a seven-day break starting from China's National Day on October 1, also boosted a robust rebound of domestic tourism and hotel industry in China, encouraged by the country's success in stamping out the novel coronavirus.

Tourism sites were visited by 637 million domestic tourists over the eight-day National Day holiday that started October 1, 79 percent of last year's total, China's Ministry of Culture and Tourism said in a statement earlier.

CNBC also reported that duty-free sales in the leisure travel-heavy Hainan Province were up nearly 150 percent compared to 2019.