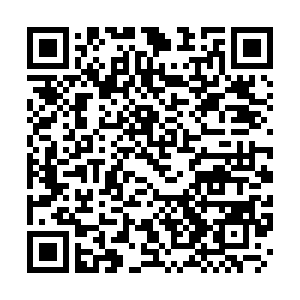 China's Supreme People's Procuratorate (SPP) on Tuesday released a guideline to regulate the work of procuratorial organs in holding hearings while handling cases.

A hearing officer should be a Chinese citizen who has reached the age of 23, upholds the China's constitution and laws, and has the physical conditions needed to perform the duties, said the guideline.

People who have been subjected to criminal punishment or dismissed from public office are not qualified to be hearing officers, according to the document.