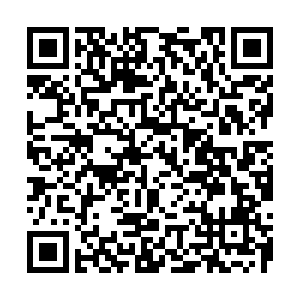 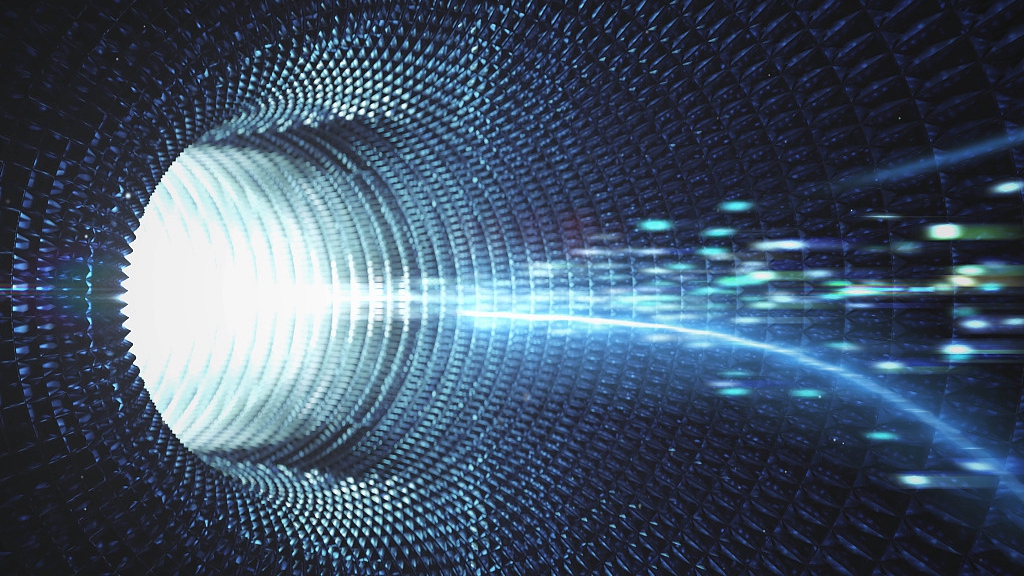 China will include quantum technology as one of the new high techs in its 14th Five-Year Plan (2021-2025), a senior official with the Chinese Ministry of Science and Technology (MOST) said at a press briefing on Wednesday.

China's five-year plan (FYP) is one of the most important policy blueprints that sets medium-term goals for the country's economic and social development. Developing self-reliant technologies is expected to be one of the top priorities in its 14th FYP.

Qin Yong, director of the Department of High and New Technology at the MOST, said China will be more forward-looking and vigorously develop the new generation of high techs represented by intelligent and quantum technologies in the next five years, striving to gain first-mover advantages.  Efforts should be made to bridge the gap between the demand for high-quality development and insufficient technological innovation capabilities, he said.

Chinese President Xi Jinping last week stressed the importance and urgency of advancing the development of quantum science and technology. 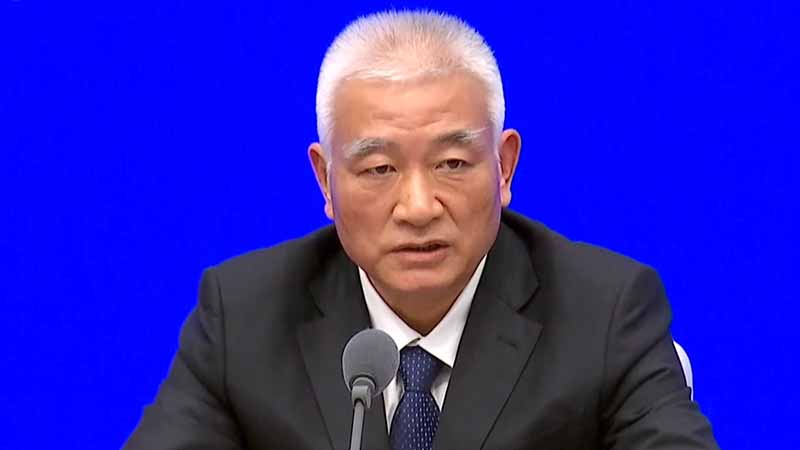 Sci-tech progress made during the 13th FYP

In the Global Innovation Index released by the World Intellectual Property Organization (WIPO), China's ranking jumped from 29th in 2015 to 14th in 2020.

The gross expenditure on basic research almost doubled from 2015, reaching 133.6 billion yuan in 2019.

Notable achievements have been made in high technologies, such as the landing of Chang'e-4 on the far side of the moon, the global networking of BeiDou navigation satellite system, the maiden flight of China's first home-made large passenger jet C919, and the maiden voyage of Xuelong-2 to the South Pole.

Science and technologies have also played a major role in underpinning high-quality development. For example, mobile communications have advanced by leaps and bounds, with 5G entering full commercial application. The development of key equipment for chip packaging has also made important progress. The accelerated application of artificial intelligence, block chain and new energy technologies has also helped foster new drivers of growth.