Five things you may not know about the Korean War
CGTN 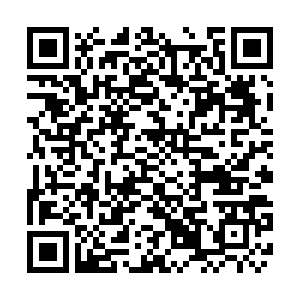 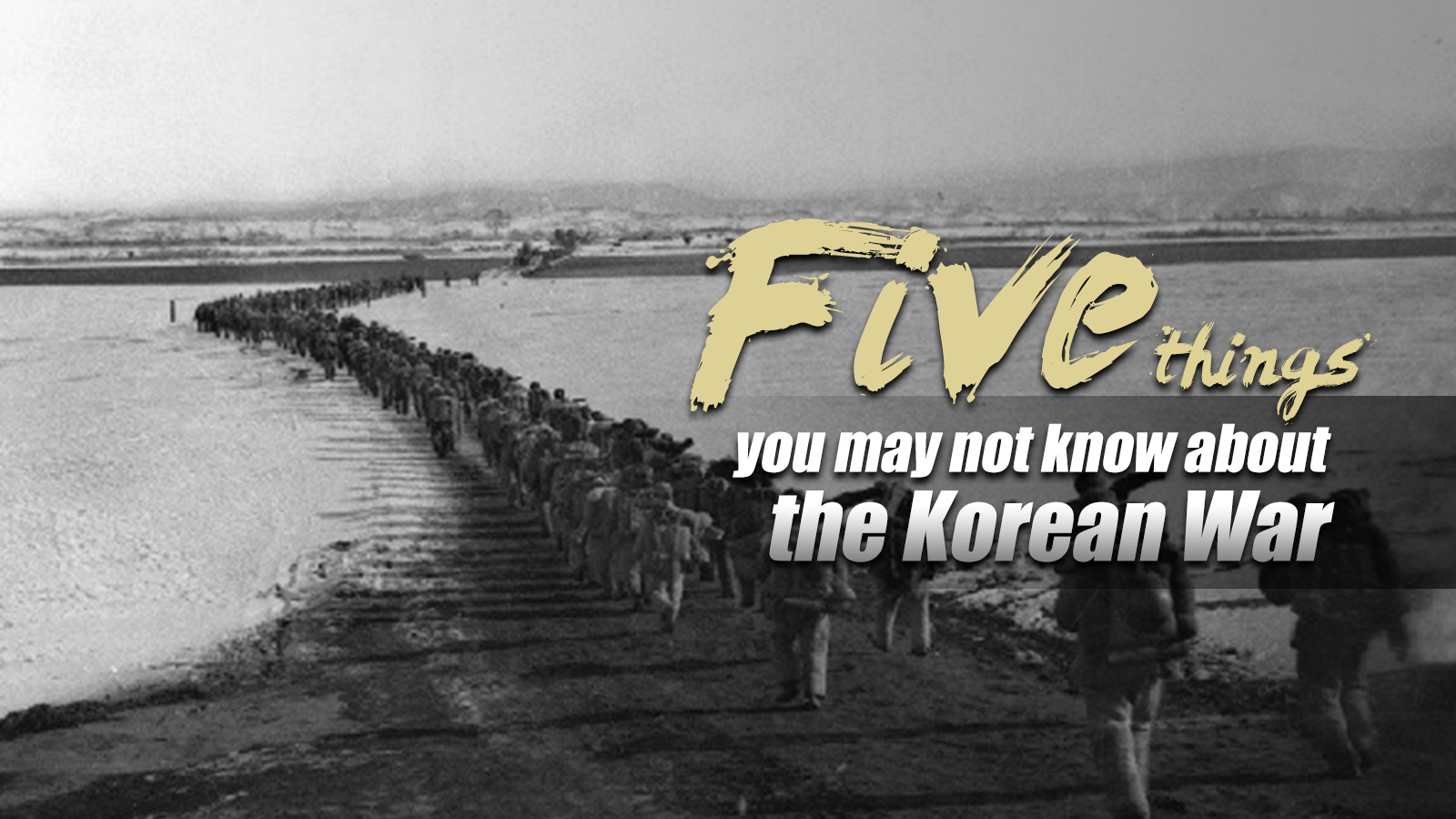 As 2020 marks the 70th anniversary of the outbreak of the Korean War, here are five facts you may not know about the conflict:

Neither China nor the United States officially engaged in the conflict as nation states: China sent a "volunteer" force and the U.S. dominated and led UN forces.

On June 27, 1950, two days after the war in the Korean Peninsula broke out, U.S. President Harry Truman ordered navy and air force to intervene and the U.S. Navy's 7th Fleet into the Taiwan Straits. Three days later he approved the use of ground forces on the Korean Peninsula.

The U.S. Constitution states that Congress should decide when and where the country should go to a war. However, Truman's order was made without congressional approval, and war was never officially declared.

Truman later argued a United Nations resolution gave him authority, but he ordered armed forces to the peninsula before the UN acted and before an agreement with the UN was reached.

China sent forces under the banner of "volunteers" following a request for help from the DPRK and to protect China's national sovereignty, security and interests.

Chairman Mao Zedong on October 8, 1950 issued an order saying, "In order to assist the Korean people's war of liberation against the attacks of U.S. imperialism and its running dogs, thereby safeguarding the interests of the people of Korea, China and other countries in the East, I hereby order to change the Northeastern Border Defense Army into the CPV."

On October 19, 1950, as requested by the DPRK, CPV forces crossed the Yalu River to aid the DPRK's fight.

The CPV launched its first battle on October 25 against a battalion of Syngman Rhee's troops. In 1951, the CPC Central Committee decided to commemorate the war annually on that date.

2. Misperception between China and the U.S

The Chinese government repeatedly cautioned that if U.S. forces crossed the 38th parallel China would not sit idle, but the U.S. disregarded the warning, seeing it as only diplomatic parlance.

After the U.S.-led UN forces landed at Inchon, 160 kilometers south of the 38th parallel, Chinese Premier Zhou Enlai publicly warned on September 30, 1950 that "The Chinese people enthusiastically love peace, but in order to defend peace they never have been and never will be afraid to oppose aggressive war."

"The Chinese people absolutely will not tolerate foreign aggression, nor will they supinely tolerate seeing their neighbors being savagely invaded by imperialists," he added.

On October 1, 1950, DPRK leader Kim Il Sung sent a telegram to Mao reporting the grim picture on the battlefield and requesting military aid from China.

Since diplomatic relations between China and the U.S. had not been established, Indian Ambassador Kavalam Madhava Panikkar acted as a communication channel between the two camps.

On October 2, Zhou formally notified Panikkar that if the U.S. crossed the 38th parallel, China would act. In Washington, Secretary of State Dean Acheson dismissed the warning as the "mere vaporings of a panicky Panikkar."

In a document titled "Two Strategic Intelligence Mistakes in Korea, 1950," the CIA admitted U.S. intelligence erred: it believed that China, with limited military and economic capability, would not follow through on its warnings.

U.S. forces crossed the 38th Parallel on October 7, and the CPV army launched its first battle on October 25.

Declassified documents from Russia show the Soviet Union was closely involved in the Korean War.

In addition to diplomatic and logistical support, the Soviet Union sent air forces to the war from early November 1950. In order to avoid the appearance of direct military clashes with the U.S., Soviet pilots wore CPV uniforms and their aircraft carried CPV or DPRK markings.

Records from the Soviet 64th Fighter Aviation Corps claim that from November 1950 till July 1953, the Soviets shot down 1,309 U.S. planes.

The Soviet Union provided the CPV army with enormous supplies of weapons, equipment and ammunition. China's military debt to the Soviet Union reached 3 billion yuan during the war.

4. Japan was a major beneficiary

Japan, which didn't send troops to the battlefield, was a major economic beneficiary during the Korean War.

U.S. troops were stationed in Japan, so military goods were often purchased from Japanese companies. These companies received more than $3.5 billion over the three years of the conflict.

Japan's production increased by nearly 70 percent and military procurement peaked at a level equivalent to seven percent of Japan's gross national product in 1953.

By the time the three-year war ended in a truce, Japan's gross domestic product had returned to pre-World War II levels.

The Korean Armistice Agreement was signed on July 27, 1953, but a peace treaty is yet to be inked. So although hostilities ceased in 1953, the war has not formally ended.

"We cannot commemorate the Korean War in a genuine manner yet. That is because the war has yet to come to an end," ROK President Moon Jae-in said in June when attending a ceremony commemorating the 70th anniversary of the outbreak of the Korean War.