Live: How to make a pretty, tasty banquet with leaves 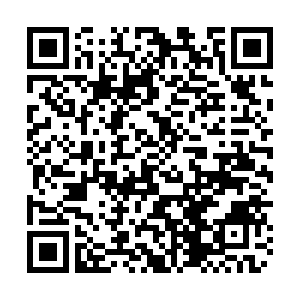 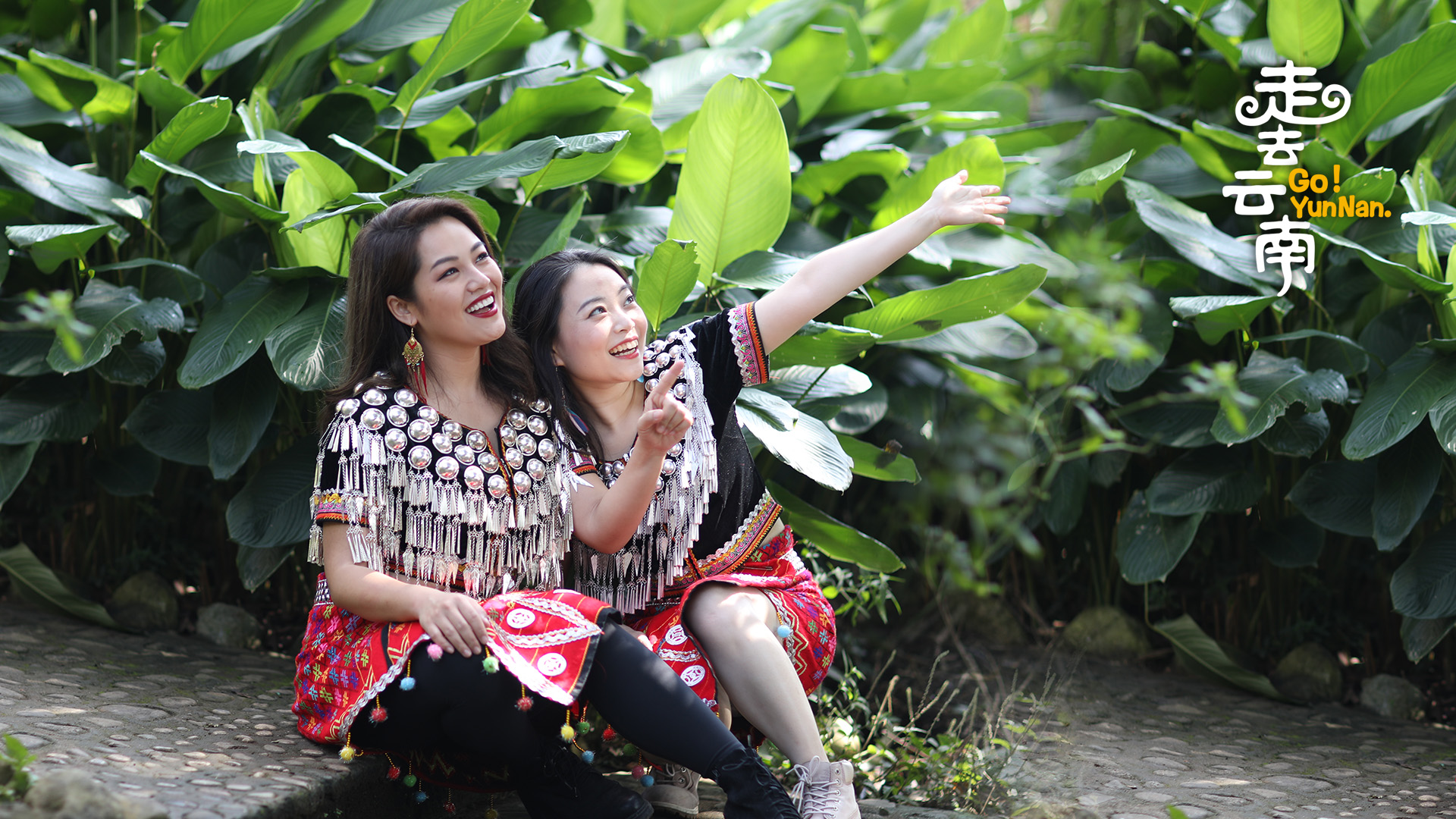 Yunnan Province in southwestern China is famous for its colorful culture, given it is home to many ethnic groups. It is regarded as a must-visit destination for foodies. "Green leaf banquet" is a well-known feast in Dehong Dai and Jingpo Autonomous Prefecture in Yunnan Provinnce. The vegetables and meat are boiled, fried or pickled, and then wrapped with palm tree leaves. Instead of using chopsticks and spoons, locals use their hands. Join CGTN to learn how locals prepare this special, tasty banquet.