Live: Take a break and enjoy the mesmerizing view of Erhai Lake 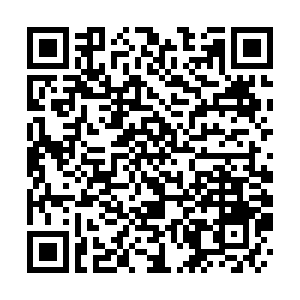 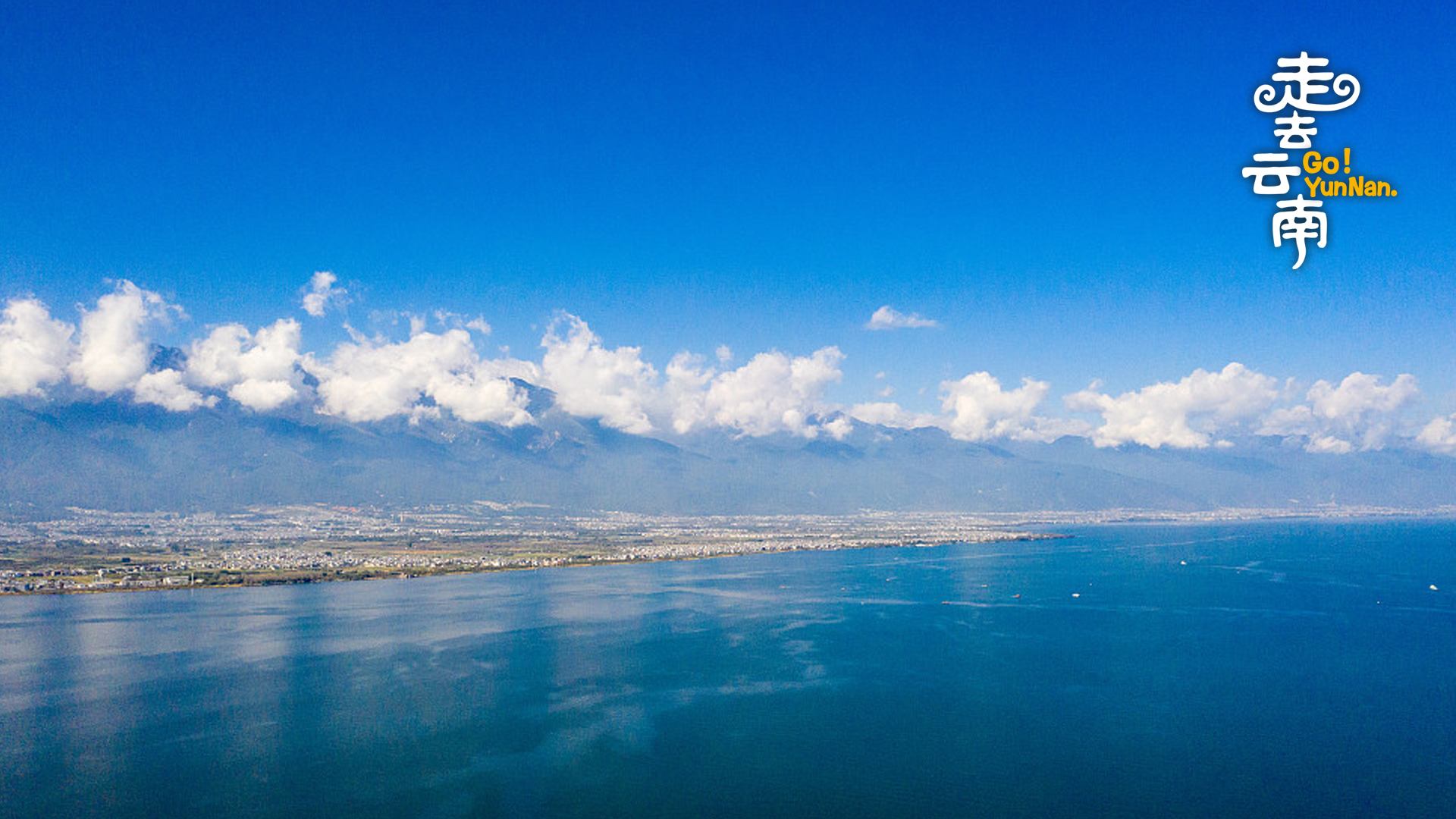 Erhai Lake, located in Dali Bai Autonomous Prefecture, southwest China's Yunnan Province, is the second-largest freshwater lake in Yunnan Province. According to local legend, Erhai Lake was formed by the tears of a princess who cried every day fearing that her husband was killed in a war. The princess eventually died of a broken heart. When her husband finally returned and found what had happened, he turned into a mountain so he could stay with the lake forever. The mountain is known as Cangshan Mountain, a snow mountain that sits beside Erhai Lake.

Erhai Lake is a famous tourist destination in Yunnan Province, which attracts millions of visitors from all over the country and beyond.