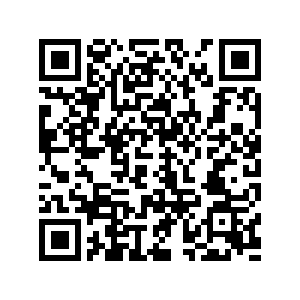 On Chinese social media platforms, video uploaders usually would like to give the title "Foreigners are less series" to some parkour footages. That reflects few of the netizens know there is also a group of people in China playing parkour, and this sport could be aesthetic but not only thrilling.

Mucun, born in the 90s in Chongqing, southwest China, is a full-time extreme sports filmmaker, mainly shooting parkour films. Through his works, people could see many aspects of Chinese parkour. 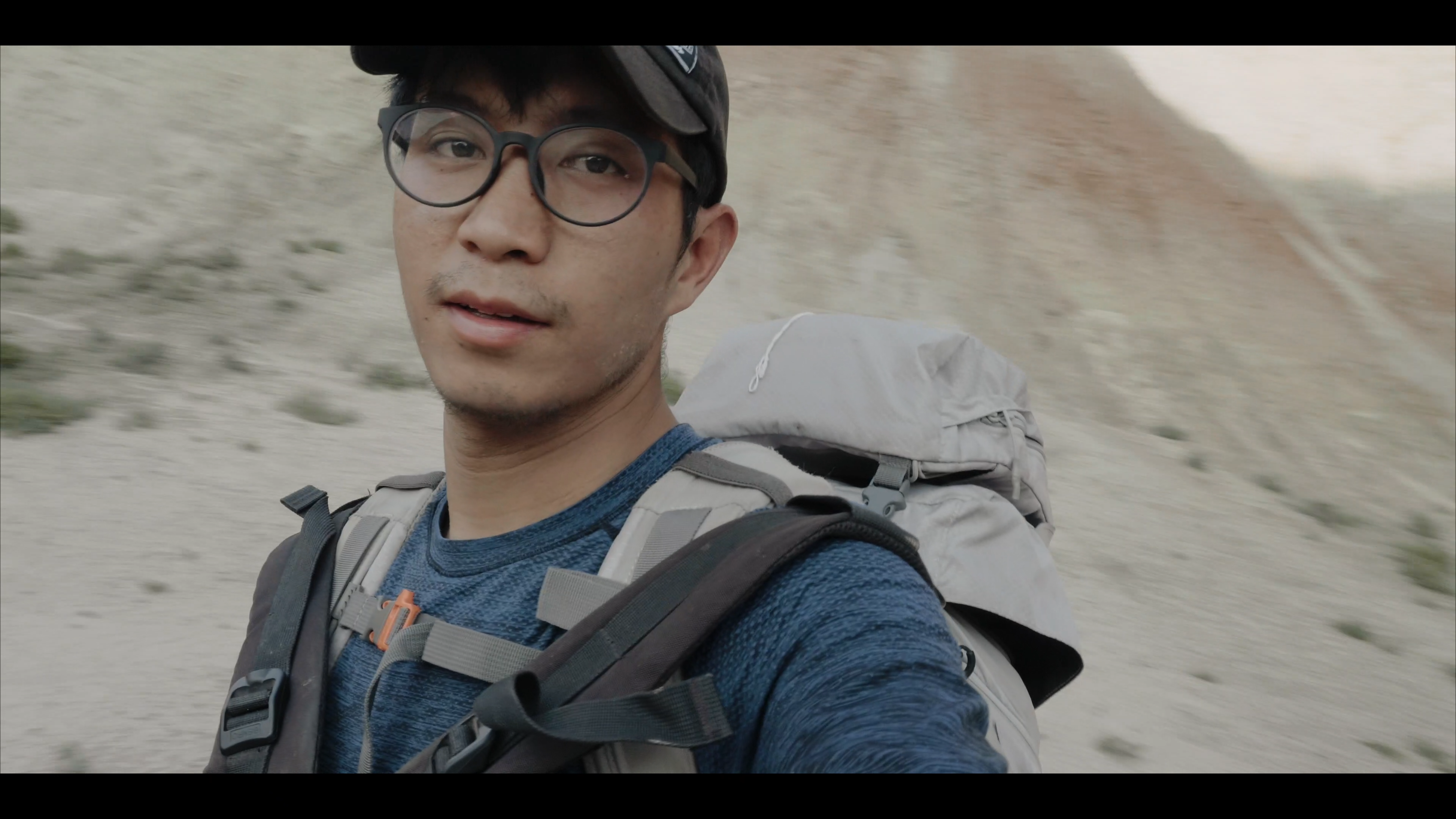 During the college stage, Mucun's major had no relation to sports, but he's interested in street dance and other pop cultures. Once for adding a weapon to his breaking dance arsenal, he went to kungfu society to learn somersault, but then, he was attracted by the alumnus who were also playing parkour there.

Having an introverted nature, Mucun just did parkour exercise silently and gradually got in touch with China's core parkour athletes in the following years. At the same time, he started to record the playing and tried to make it better.

Putting a sports camera on an athlete's body is a general method of taking parkour shots, but that will easily make the audience dizzy. Thus, an eligible parkour cameraman should know about both – how to play parkour and how to get clear images.

Sometimes, shooting parkour film could be, to a certain degree, much tiring than just playing it, as the videographer has to run nearly the same route for many times while controlling the camera, paying attention to terrain, machine, and passengers at the same time. 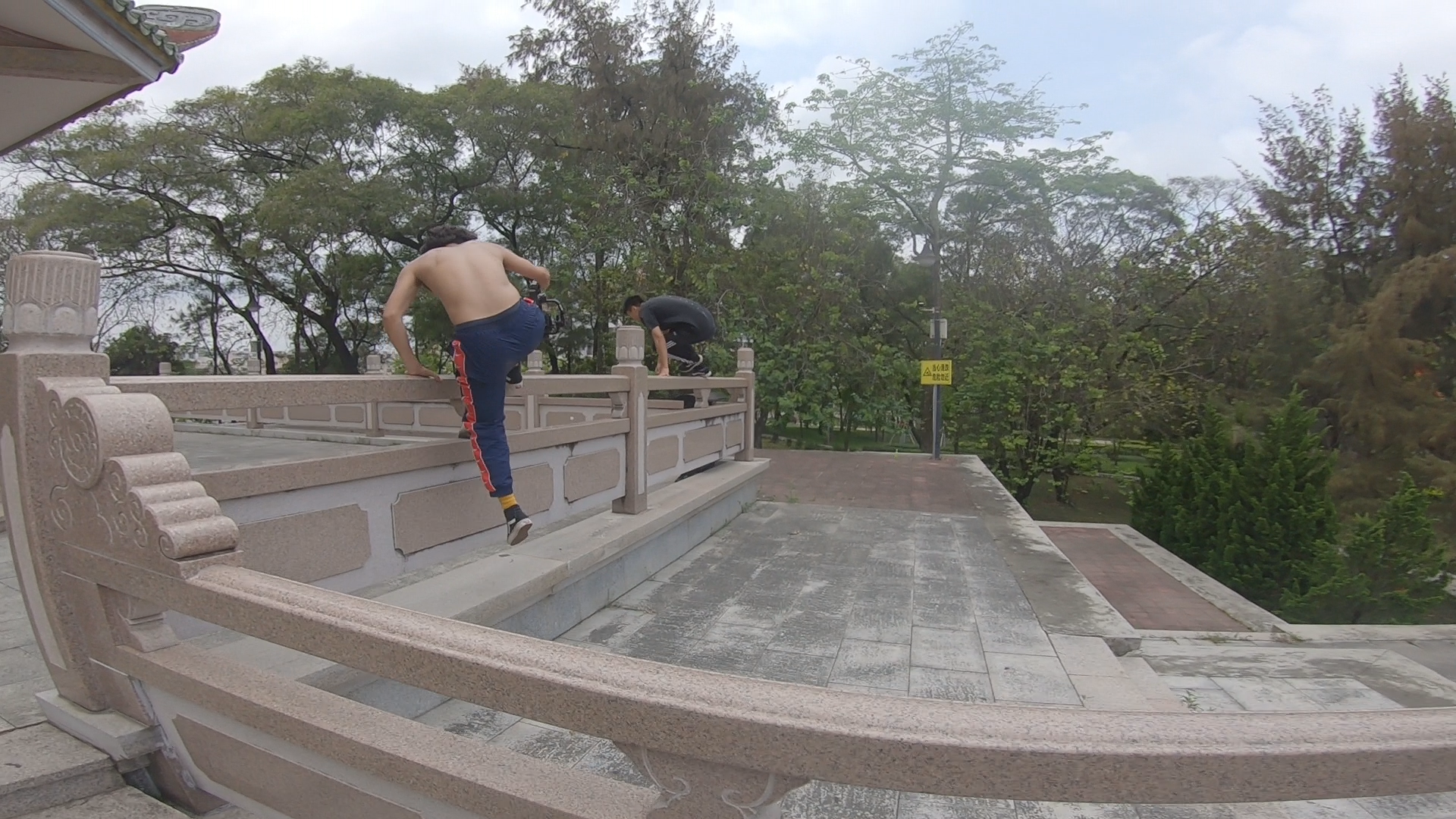 Mucun climbs over the rail when shooting parkour film, 2020. /Screenshot from Mucun's video

Mucun climbs over the rail when shooting parkour film, 2020. /Screenshot from Mucun's video

But for Mucun personally, the hardest thing is to communicate with athletes, as most of them have formal jobs, parkour is only their hobby, and it's difficult to organize a project with everyone's schedule suitable. Furthermore, when the shooting comes into a challenge, he has to decide whether to persuade the athlete to continue or not.

"I'm not a person who's good at communicating, and for these years, I have experienced a lot of up and downs on it, fortunately now, I have some faithful friends to cooperate with," Mucun said. 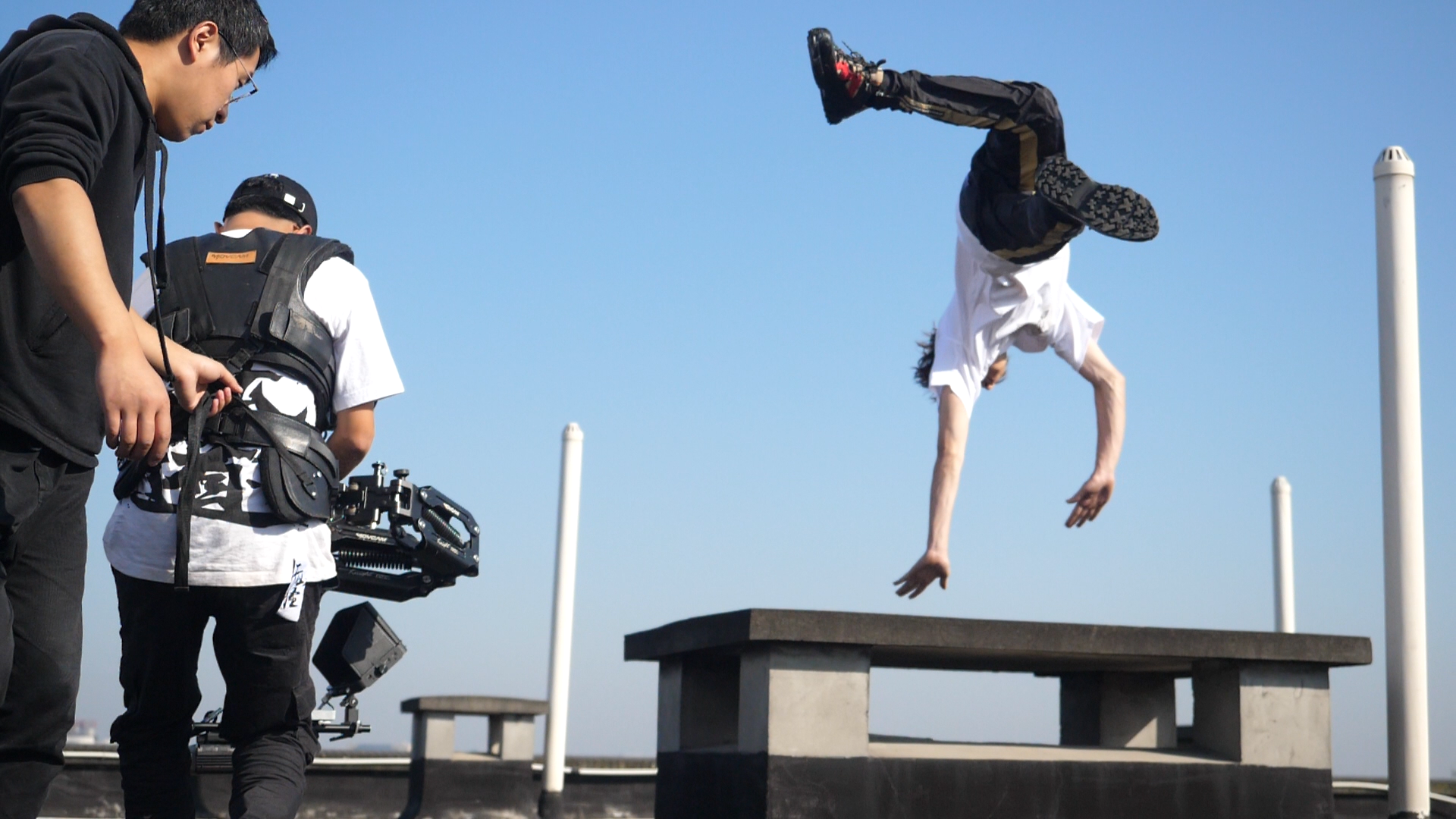 As there's rare full-time parkour filmmakers in China, Mucun plays the roles of producer, director, cinematographer, video editor, and special effects maker in most of his projects, and the loneliness makes his career develop slow.

While working alone, it still has benefit as he learns many operations of diverse camera equipment during the process. Now, the main types of his work are pure parkour skill show, documentary, and parkour action movie. Besides, he also did some vlogs and films of other extreme sports. 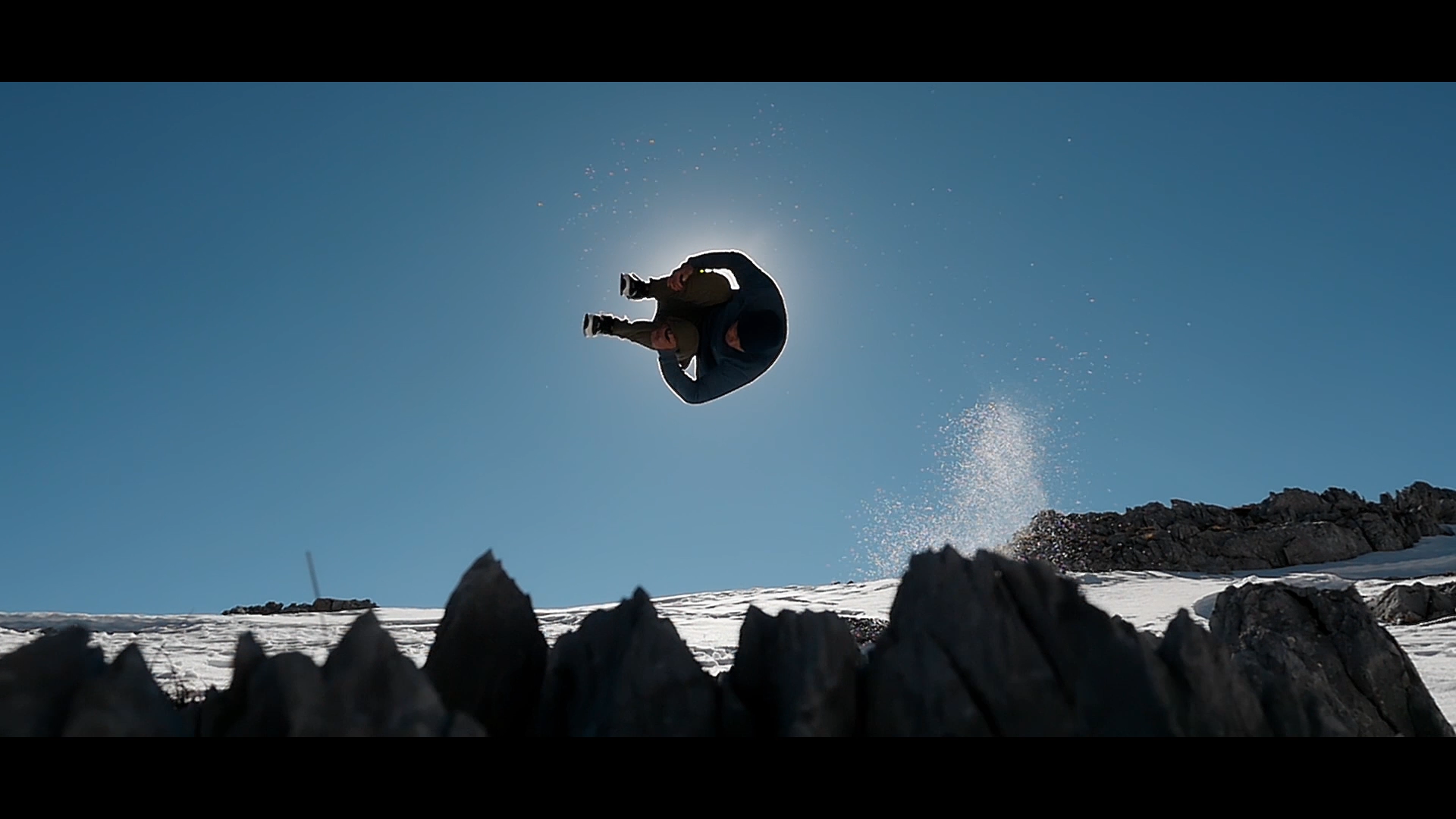 The video atop the page shows Mucun's main film works: 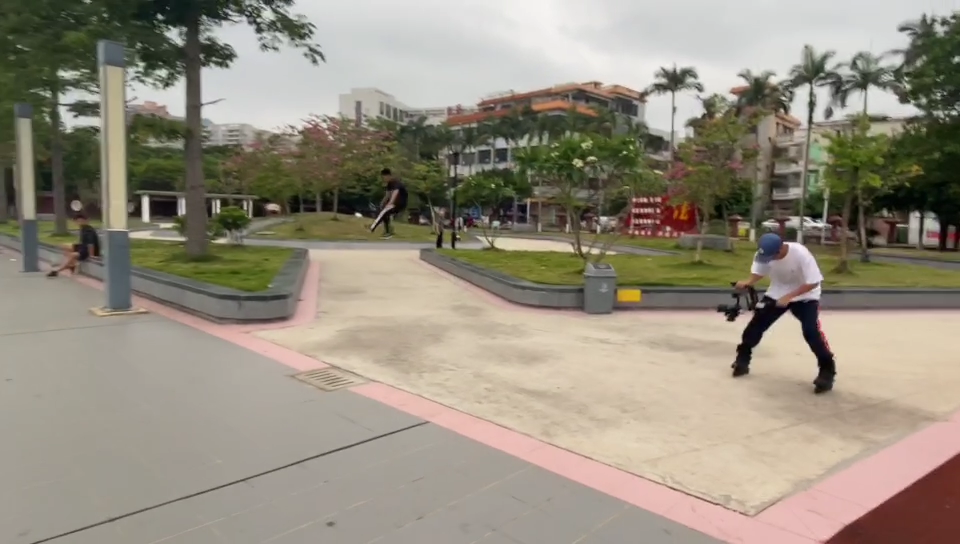 To improve his shooting quality, Mucun now attends professional roller skating class regularly. Even though he has quite flexible work, he often gets up at 5:00 a.m. to edit video and arranges his schedule with full activities to 10:00 p.m.

Since his first parkour film Super Tramp winning the Banff China Outdoor Film Fest's Best Cinematography Award, Mucun walks on the road of parkour filmmaking more and more confidently. When talking about his goal, he said, "I'd like to make Chinese parkour film to a higher level, and let parkour own everyone's respect."