My first-hand experience of Uygurs in Eastern China
Keith Lamb 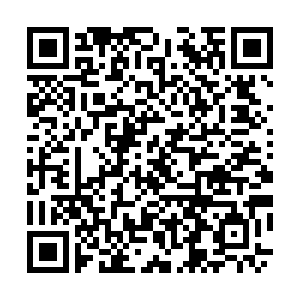 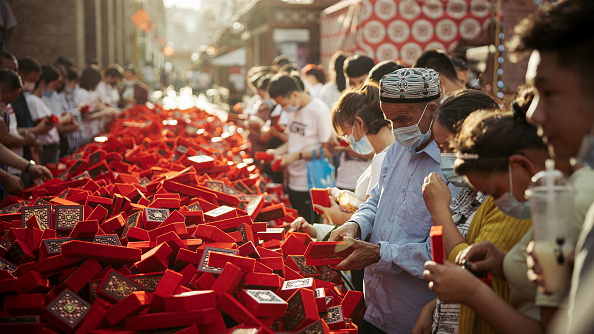 According to Western think-tanks and so-called "independent NGOs'" funded by the Western military-industrial-complex and state actors, there are up to three million Uygurs in "camps" and a mass genocide taking place.

Alarming is that this fiction is taken as fact by Western audiences and politicians alike. With three million in camps and a "genocide," there would be an unprecedented refugee crisis occurring on China's borders, which isn't happening.

Living in China as a foreigner, I'm used to living experiences not matching its Western media portrayal. The "Xinjiang 3 million genocide story," which links an outrageous figure with death and concealment, is a recurring theme in Western atrocity propaganda. The millions, along with deaths, provokes shock while the "camouflaging of the 'crime'" can be used in lieu of real evidence. For example, with this logic, one can argue that just because Iraqi WMD evidence was proved to be fake, and none were found, their "concealment" means they could have still existed.

With the outbreak of COVID-19 in China, the Western press abounded with stories of the Chinese government covering up deaths. One piece of "evidence" to support this claim was the story that "21 million Chinese cellphone users disappeared within three months of the pandemic," representing the "real" death toll. This would be roughly one in every 60 people in China. There would have been bodies everywhere, but I saw none. It is obvious now that this 21 million figure, if it is true, merely represents the canceling of sim cards, which during a lockdown, with home WIFI and a house phone, were unnecessary.

With news being cleverly constructed when it comes to China, I've had no other option but to pay more attention to my own experiences or dig deeper into how "facts" appear in the Western press. This is especially the case when claims of extreme repression are made.

Xinjiang and the Uygurs are complex, to say the least. But their multifaceted nature is not represented in the West. Despite living in China since 2004, I, too, had largely accepted the one-sided Western narrative on the Uygurs. Some Uyghur street vendors complained their hometowns were less developed than China's east coast, which they believed indicated discrimination. Indeed, they were right about the uneven-development then. But this was true for the whole of western China. Some Uygurs I met were enthusiastic about their Chinese identity, but their views contrasted so heavily with my mediated reality that it was hard to know how to process them. 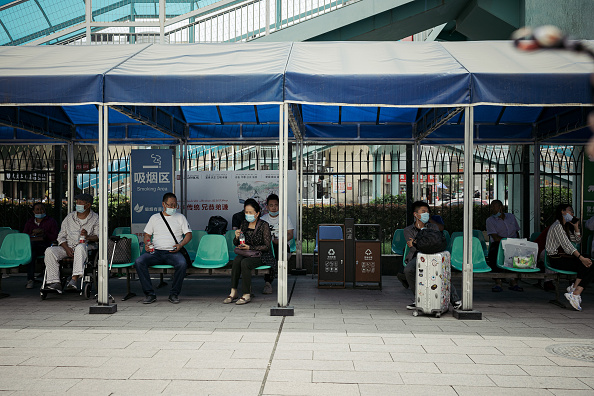 However, since 2014 I noticed that there was a huge influx of Uygur students entering universities in eastern China. At the place where I worked, a second halal canteen was opened. Getting to know these Uyghurs, on a personal level, challenged my previous beliefs. I put forward claims of Uygur repression and was taken aback by their mocking response. I questioned more, but they looked at me incredulously and said, "go yourself." I eventually did in 2016.

While these Uygurs spoke excellent Mandarin, there was no doubt about their Uygur ethnic identity, which they took great pride in. Outside class, and even inside class, they spoke their own Uygur language if communicating with one another. Nevertheless, many were proud members of a larger Chinese identity. I saw some taking part in national day celebrations, and one of my former students joined the army.

However, it would be a mistake to explain their identity as a simplistic "Hanification" of their identity. On a long bus journey, one Uygur woman, working as an English teacher, discussed with me her own situation. As we started to talk, she said with a smile, "nide zhongwen kending bibushang wode (your Mandarin can't hold a candle to mine)." For her, a greater Chinese identity provided a hedge against certain traditions.

The dilemma of the narrative on Uygur's "freedom" vs. "oppression" was encapsulated in this encounter. On the one hand, from her perspective, China and Mandarin enhanced her freedom not only to travel across China but as a female. However, on the other hand, one could simultaneously argue that a greater Chinese identity and bilingualism dilute ethnic identity.

The Western Anglosphere media clearly favors the second narrative. Ironically, most from the Anglosphere world tend to be monolinguals who expect others to speak English, which they impose with the narrative of freedom. But in reality, the woman on the bus journey, who had excellent English, had largely digested many of the English speaking world's cultural norms. Thus far, from my experience, even the most competent Uygur Mandarin speakers retain a strong Uygur sense of self, and long may this persist. China remains a land of cultural diversity and bilingualism. Even amongst the Han, sometimes people speak mutually unintelligible tongues.

Coming back to English, for comparison, it's pertinent to note that within a few hundred years of its arrival upon the American and Oceanic continents, it erased all other languages and homogenized cultures. As such, if actions speak louder than words, the West has little to teach China in regards to maintaining cultural diversity. We must look beyond the mediated narratives that ask us to believe otherwise.