5G access for me, but not for you: How Sweden's Huawei ban is unfair
Tom Fowdy 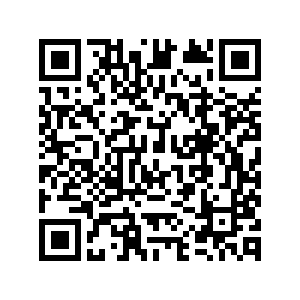 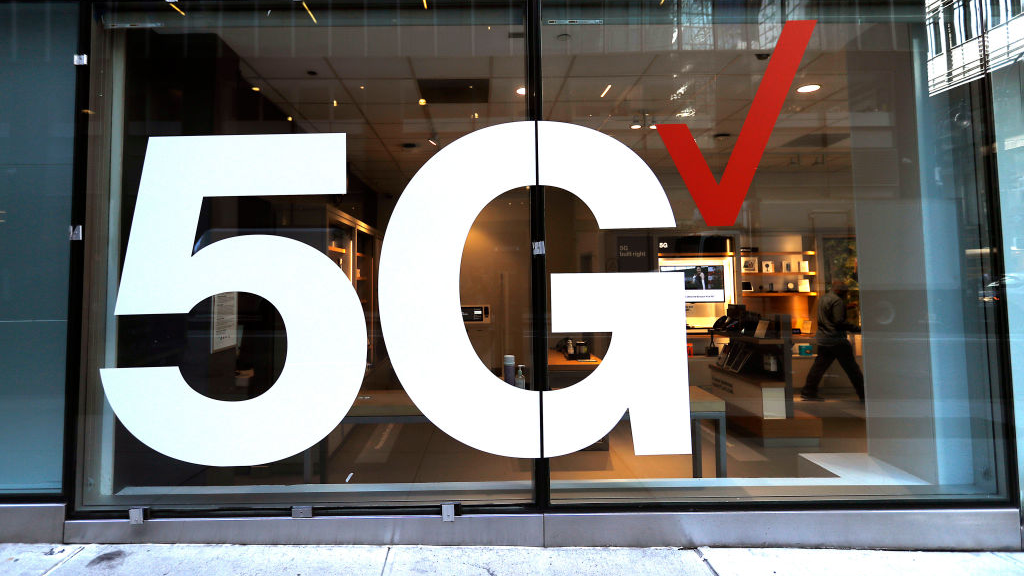 On Tuesday, it was announced that Sweden would ban Huawei and ZTE from its upcoming 5G auction and demand equipment used in networks be phased out by 2025. The move is not a surprise given the exceptional decline of relations between Stockholm and Beijing over the past several years, not least because U.S. pressure on the continent to exclude the firm has accelerated owing to a backlash over the COVID-19.

However, the case stands out in contrast to other countries on the continent. Why? Because Sweden’s own telecommunications firm, Ericsson, is a participant in China’s 5G market and has contracts with China Telecom and China Unicom.

In essence, the Swedish government has created a situation whereby Chinese firms are banned from the Swedish market, but Swedish firms still have access to the Chinese one. This comes despite the EU as a whole seeking greater market access from China as part of negotiations in a mutual investment treaty and repeatedly invoking "reciprocity." So, how is this fair? 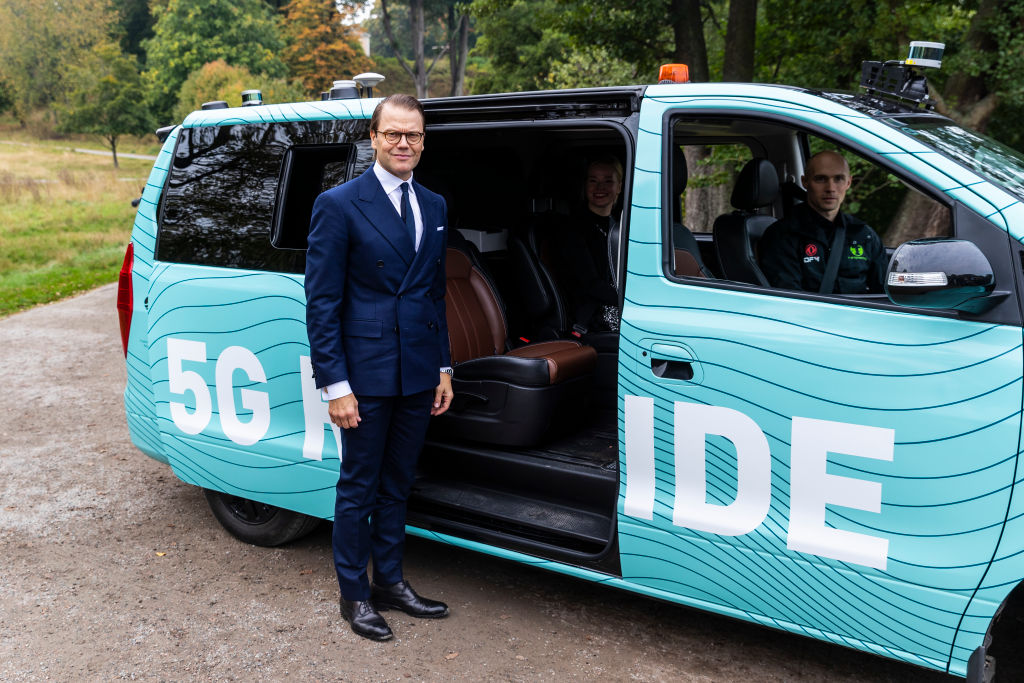 Sweden is exceptionally antagonistic toward China compared to other countries on the European continent. Despite not being a member of the NATO alliance and an officially “neutral” leaning country, Stockholm tends to be more hawkish than its counterparts, owing to its staunchly liberal worldview. Negative sentiments further escalated from a 2018 dispute with the Chinese Embassy after a Swedish television program portrayed tourists from China in a negative light. Since then, relations have spiraled downward, and the country has strongly bought into the "China threat" mantra, taking more drastic steps than other European nations.

Despite this, Sweden’s products and innovations have world-renowned quality and are valued in the Chinese market. Ericsson participates in 5G, the famous Swedish automobile firm Volvo is owned by the Chinese firm Geely, and IKEA finds its largest customer base in China, with 18 stores, 300 local suppliers and 22 percent of its global purchases located there.

There is no doubt that Swedish companies have enormously benefited from China, and as talks on the EU-China investment treaty proceed, it is likely to intensify. Therefore, one must question whether it is fair that Sweden is banning Huawei and ZTE. Is this the reciprocity on market access that Europe keeps asking for?

Undoubtedly, there is no question that China will continue to open up its markets and expand the space for foreign companies to invest. This is its established foreign policy priority and will not change; Stockholm's decision will not change the aspirations of EU-China talks on this matter.

However, it must be made clear to Europe that they cannot demand greater access for their own companies while discriminating against Chinese firms on allegations of “national security” based on geopolitical grievances that have never been quite proven. China is opening its markets, but as seen by the new entity list and export control laws, it is also equipping itself with tools to deal with countries that are not playing fairly.

Although it remains to be seen whether China will take countermeasures against Sweden, the message should nonetheless be made loud and clear that Stockholm should come to its senses and recognize that it benefits overwhelmingly from commercial ties with Beijing. This is a country of 10 million people, smaller than Beijing and Shenzhen, profiting from a vast commercial market of 1.4 billion people. It cannot make the profit margins it does in China either at home or in Europe; therefore, logically, one should assume that it pursues moderation and caution in its policy, yet it does not.

It is quite obvious that China poses no military or political threat to Sweden whatsoever, and thus this bizarre tidal wave of anti-China hysteria in the country is unwarranted. Either way, China will continue to open up its markets, but that does not mean it will not respond however it sees fit to discriminatory practices by other countries.