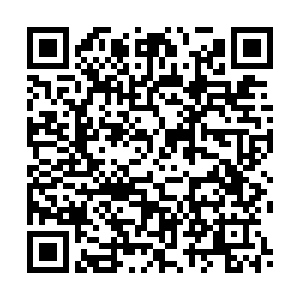 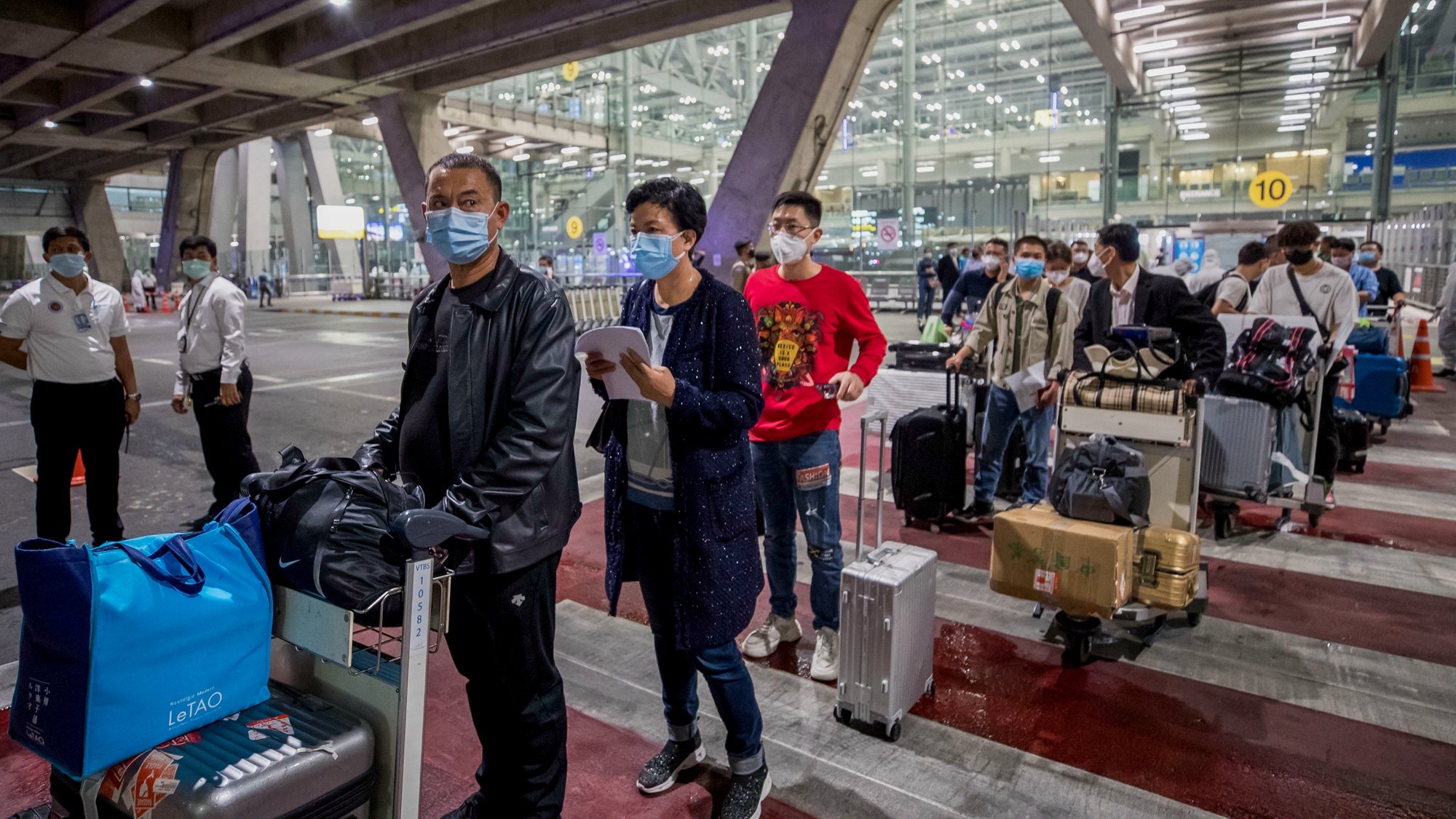 Thailand welcomed its first foreign tourists in seven months on Tuesday, bringing a tiny ray of hope to a vital industry that has been brought to its knees by the coronavirus crisis.

Thirty-nine Chinese tourists flew into Suvarnabhumi Airport on the outskirts of Bangkok on a Spring Airlines flight from Shanghai. They have special visas that allow them to stay for 90 days with the option to renew twice. The first 14 days have to be spent in quarantine.

Among other stipulations, they also need to have proof of travel insurance and medical insurance for in and outpatient treatment, as well as for treatment for COVID-19.

After landing, their papers were checked, and their temperatures were taken before they were allowed through immigration. In all, they had to pass through three thermoscans as they walked through the airport, according to airport authorities. As they queued to board buses, workers in protective clothing disinfected their luggage.

"We can assure everyone that all our measures are systematic and meet international standards," said the airport's deputy general manager Kittipong Kittikachorn. 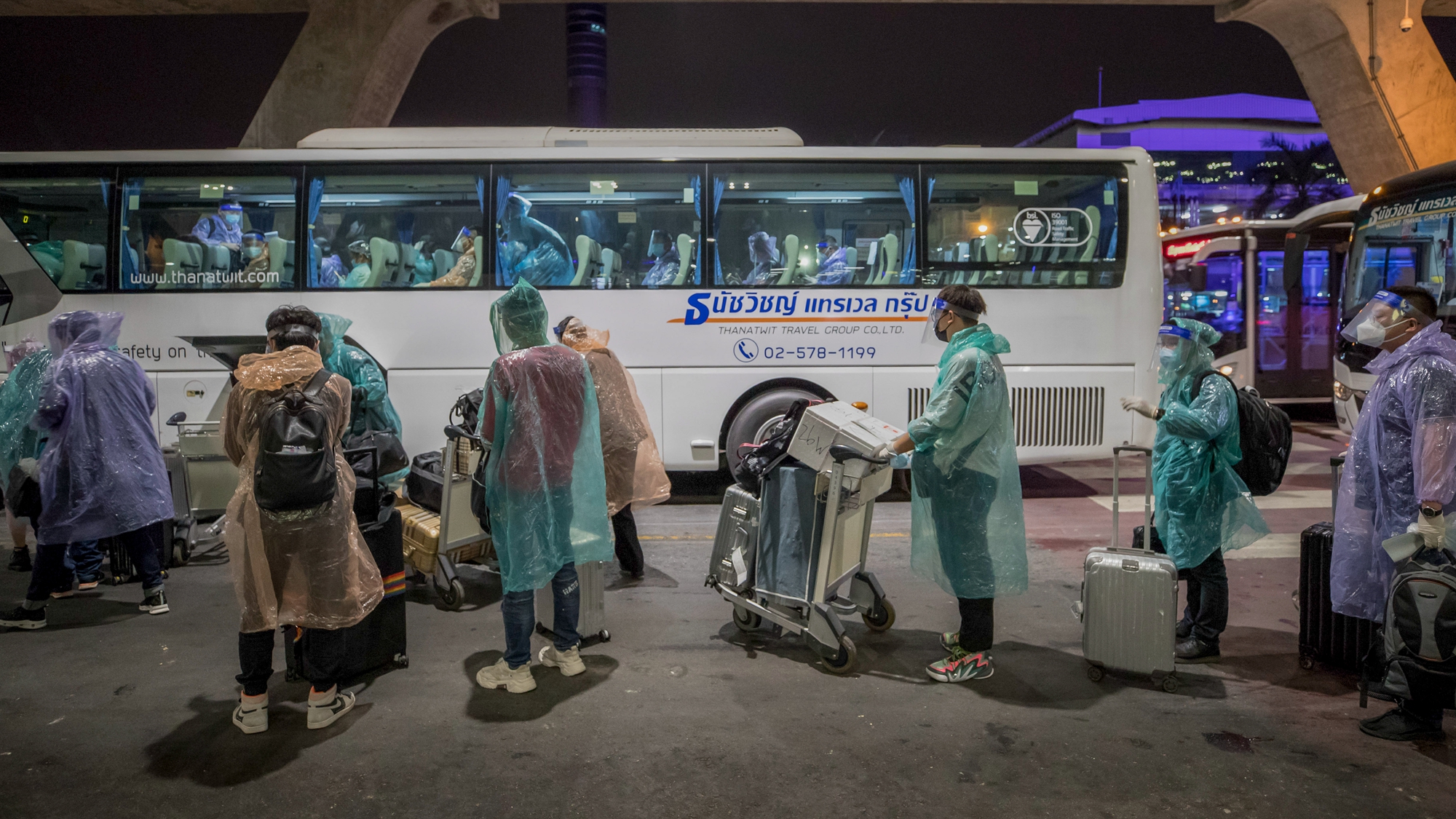 Chinese tourists from Shanghai board a bus at Suvarnabhumi Airport in Bangkok, Thailand, October 20, 2020. /AP

Chinese tourists from Shanghai board a bus at Suvarnabhumi Airport in Bangkok, Thailand, October 20, 2020. /AP

Chinese tourists were seen putting on raincoats as the last step before leaving for their quarantine accommodation. Kittipong said this was not a government requirement, but rather, he said, the raincoats appeared to have been part of a complimentary package of items from their hotel.

Almost 40 million people visited Thailand in 2019, with tourism accounting for more than 10 percent of the country's GDP. But the halting of international flights in early April, due to the pandemic, has left the sector in dire straits. Well-known tourist spots, used to hordes of visitors, are now almost empty, as are the country's famous sandy beaches.

More flights are scheduled for tourists on special visas in the coming weeks.