The road is mightier than the bomb: A Chinese veteran's war story in Korea
World Insight with Tian Wei 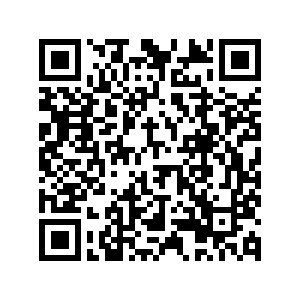 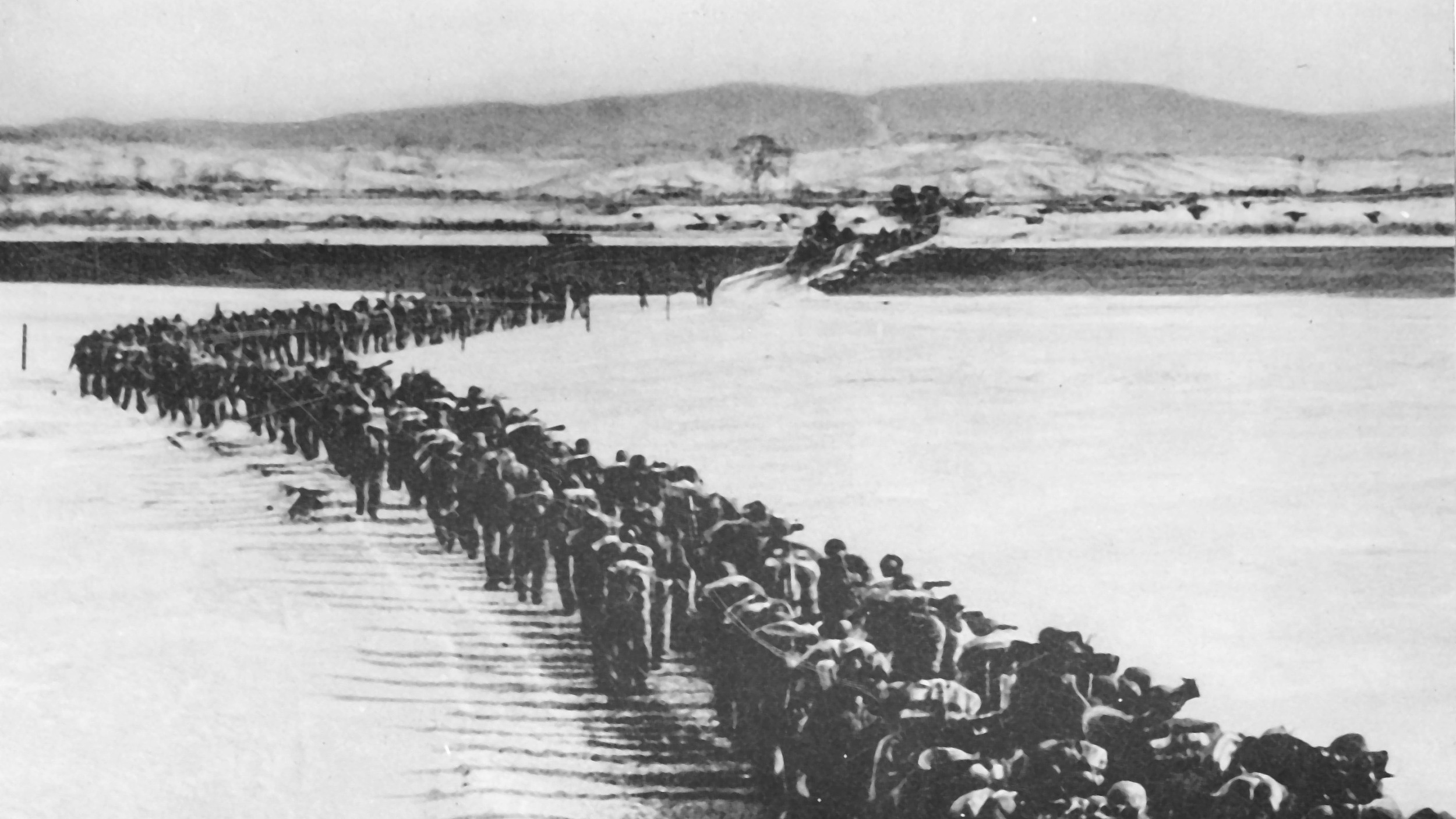 "So at last, I decided to defuse the bomb myself. My comrade-in-arms stood far away, holding their breath while watching me. I screwed the fuse, and I heard a click," 95-year old Fan Hongzhi recalls the moment his long life was nearly cut short. CGTN Host Tian Wei speaks to the war veteran on his gripping escapades during the War to Resist U.S. Aggression and Aid Korea.

More than seven decades ago, Fan once studied at the esteemed Huangpu Military Academy, also known as China's West Point. After the Korean War broke out across the border, he decided to join the Chinese People's Volunteer Army and fight in the War to Resist U.S. Aggression and Aid Korea.

It was an asymmetrical aspect of the war between the newly formed Chinese People's Volunteer soldiers and the U.S.-led forces. Fan recalled: "China fought with only rifles and light machine guns. Yet we seized thousands of vehicles and hundreds of tanks." Despite the U.S. technological advantage over the Chinese volunteers, individual bravery from soldiers like Fan would make up for this disparity.

One day Fan's corps, responsible for road maintenance, received a call about a gigantic unexploded bomb dropped during the night in the middle of a road. Someone needed to go and defuse it. Fan was given the daring task, though it was much beyond his skills and knowledge, "Never in my school days had my teachers ever taught me how to defuse a bomb! I had never even seen a gigantic bomb in real life!" But he said he never would neglect his duties and accepted it with honor.

Fan thought of two methods to defuse the bomb that would pose the least risk to himself. One was to blow up the bomb. However, he quickly rejected this idea, "If I detonated the bomb. I would be completing the task of the U.S.-led forces in destroying the road that they had failed! How could I complete the task of the enemy?"

Then Fan thought about moving the bomb to a nearby ditch, which would be safe and quick. However, he too rejected this solution, "If we move the bomb to a ditch, the bomb could still explode and cause enormous casualties. In addition, ordinary villagers could also be endangered when they graze livestock nearby."

So Fan decided to defuse the bomb manually. Fan recalls the life-shattering moment, "I was beyond nervous, my uniform was soaked." The other soldiers were standing far away, leaving Fan alone. He screwed the fuse and heard a click. He says, "I instinctively moved backward about two steps crawling on the ground. But this was useless for if the bomb did explode, even moving back 20 steps would not help, let alone two." Fan went back and miraculously deactivated two fuses of the bomb. Yes, he did it!

Fan was proud to complete this dangerous task and doing his part in the War to Resist U.S. Aggression and Aid Korea. But 70 years later, he expresses the hope that there should never be any more wars.

Yet he also concedes that peace from a historical perspective sometimes had to be secured by wars. He says, "If China had not participated in the War to Resist U.S. Aggression and Aid Korea, it would have faced a series of problems from possible invaders at a time when the People's Republic was just founded. The war won China prestige. Starting from that time, people would think twice about provoking China's sovereignty. The peace China has enjoyed since then until now stems from this war."

After that incident, Fan Hongzhi experienced many more life and death moments until the war ended. Later, he and his family also went through various ups and downs in life before settling down in Dandong, a city on the border between China and Korea.