The unforgotten war: A tribute to fallen heroes in China's northeast
Guan Yang 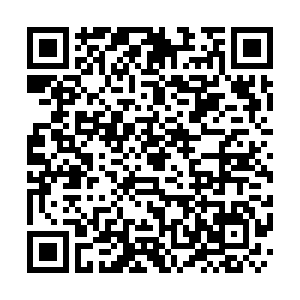 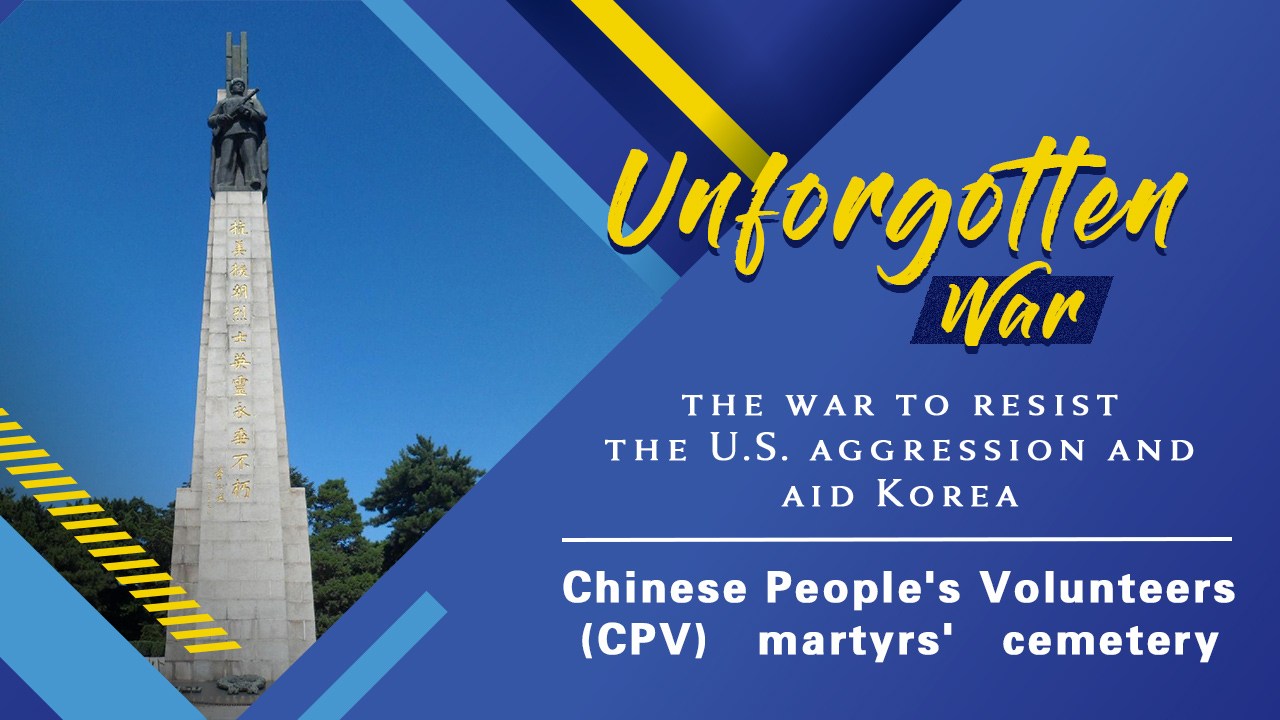 Ma Shixun, an 89-year-old survivor of the war, said he'll never forget the war and volunteers' sacrifice. He joined the Chinese volunteer army in 1951. As a member of a logistics regiment, he found himself a hot target of enemy aerial bombing.

" 'Are you all sure of what you're signing up for? Think twice!' my instructor asked us during recruitment. I almost lost my life after one bombing because the fire couldn't be put out in our unit," Ma recalled.

Nearly 200,000 Chinese soldiers died on the Korean Peninsula during the three-year war, but only very few of them have been buried in China. Many of the dead were interred in cemeteries in the DPRK. Others lie in unmarked graves scattered across the Peninsula. The memories of those who survived have not faded.

"It was winter in 1950. I still remember how brutal and cold the war was. We were digging fox holes like graves in the mountains. We huddled together in the holes ... All we had to cover ourselves were some leaves and raincoats," Liu Jun, a veteran, told CGTN.

The CPV martyrs' cemetery in Shenyang is a place of peace and serenity. Every day, many people come to pay tribute to the fallen soldiers as they take the opportunity to reflect in front of the war commemorations.

Since 2014, the remains of 716 Chinese volunteer soldiers have been returned to China by South Korea, and they've all since been buried in Shenyang. Both of the countries have agreed to repatriate further remains on humanitarian grounds.

"We've undertaken a reconstruction and expansion project for the cemetery this year. We've planted plants and boosted the cemetery's reception capacity so that more people can come here to pay tribute," said Wang Chunjie, the cemetery's spokeswoman.