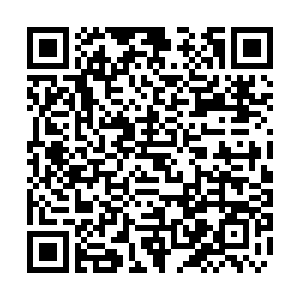 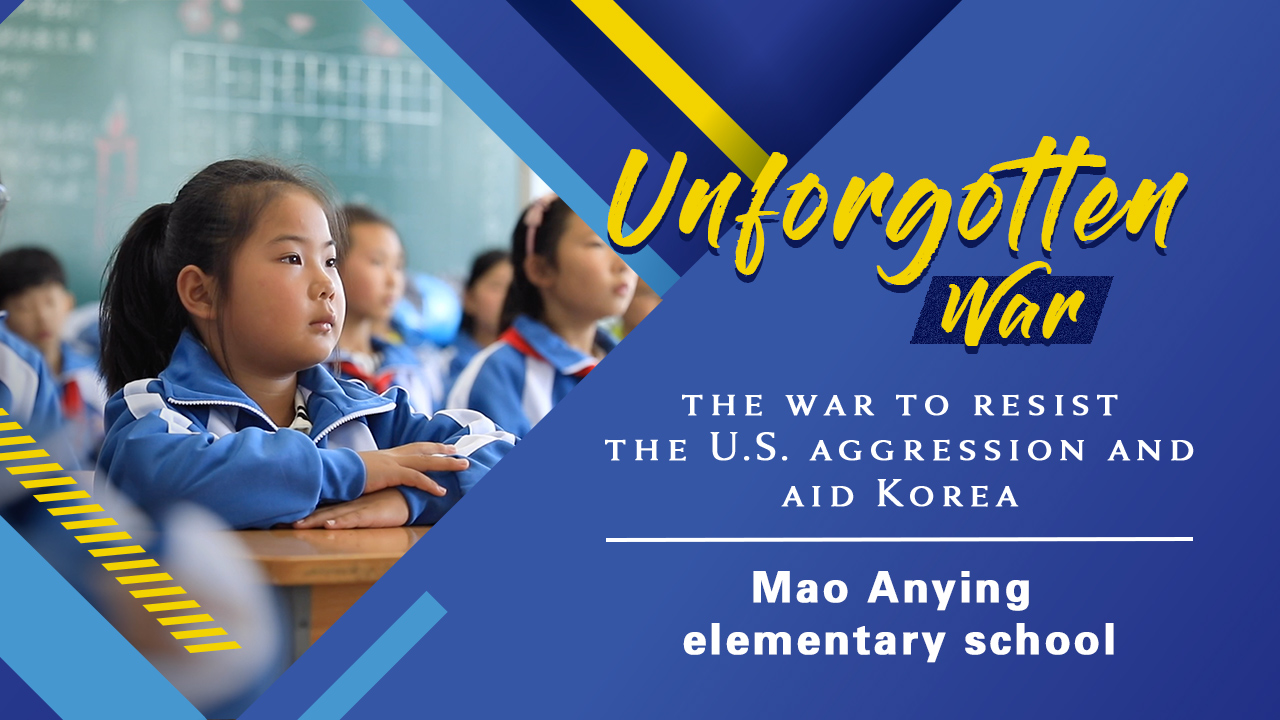 The war has become a distant memory for some, but the soldiers' dauntless spirit has been passed down through generations in the border town of Kuandian, where thousands of Chinese soldiers left for the frontline seven decades ago.

In 2003, the town built an elementary school in honor of Mao Anying, who was killed in a bombing in 1950, only 50 days after joining the war. At the time, he was 28 years old and had been married for only a very short time.

The school was built very close to the bridge where Mao crossed the border into the war. It has a small exhibition center for students to learn about Mao Anying and the war.

"We hope to motivate the students through learning about the lives and achievements of martyrs such as Mao Anying, Dong Cunrui and Huang Jiguang, so they can appreciate the hard-won peace of today, and devote more passion to their studies," said Yu Qinglong, headmaster of Mao Anying School.

The three-year war, known in China as the War to Resist U.S. Aggression and Aid Korea, claimed hundreds of thousands of Chinese lives. Most of them, including Mao Anying, were buried on foreign soil, but their sacrifices were not in vain.

"Our country is thriving now and we're living a happy life, all thanks to the martyrs. Without their noble sacrifices, this would not have happened. I'll study hard and do my best so when I grow up I may be of help to the nation's development," said Sheng Yuting, a sixth grade student at the school.

Seventy years have passed, yet the spirit of the men and women who sacrificed for the nation's peace and prosperity lives on, lighting the path forward for China's youth.