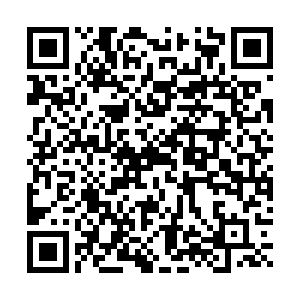 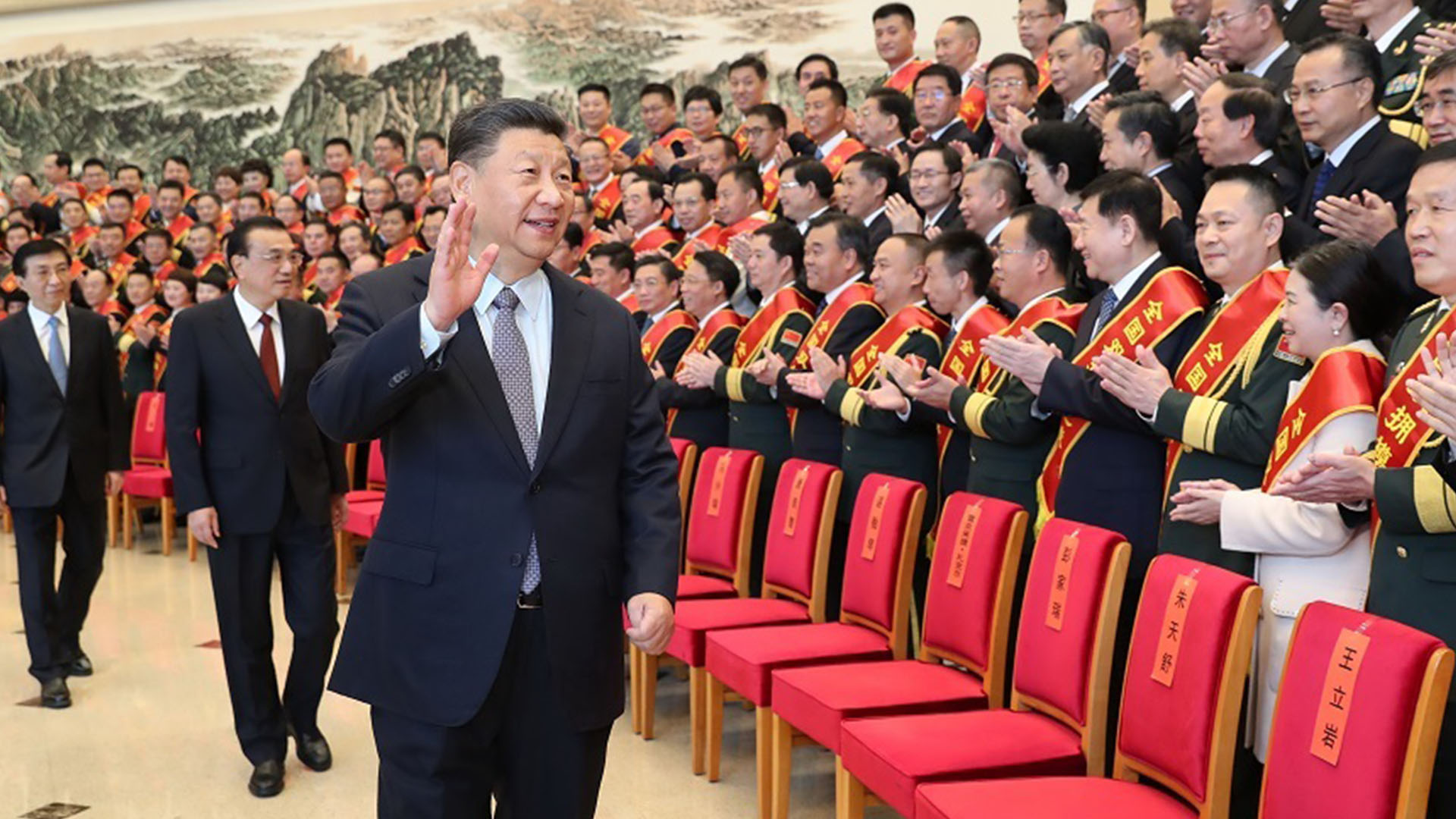 Chinese President Xi Jinping on Tuesday met with representatives from model organizations and individuals who were in Beijing to receive awards for promoting military-civilian solidarity. Xi, also general secretary of the Communist Party of China Central Committee and chairman of the Central Military Commission, expressed sincere greetings and warm congratulations to the awarded role models. On Tuesday morning, Xi and other leaders met with the representatives and had group photos with them at west Beijing's Jingxi Hotel.