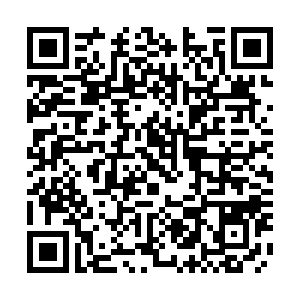 U.S. Secretary of State Mike Pompeo announced that on Wednesday the State Department was designating the U.S. operations of six more China-based media companies as foreign missions, a move that China recognized as the latest political crackdown and stigmatization against Chinese media outlets.

By far, 15 Chinese media outlets have now been classified as foreign missions by the U.S. authorities.

According to Zhao, the U.S. made the decision out of Cold War mentality and ideological prejudice. It severely damages the positive reputation and image of Chinese media outlets and influences their normal operation in the U.S.

The decision exposes the hypocrisy of the so-called press freedom the U.S. has long been boasting, said Zhao, urging the U.S. side to immediately correct its wrongdoing and stop placing any groundless restrictions on Chinese media outlets.

Zhao went further by criticizing the gross interference the U.S. authorities did on press freedom in recent years. According to him, 223 journalists have been attacked, 73 journalists were arrested, and there are 28 incidents of journalists being rejected to take part in the public events held by the U.S. governments.

The U.S. is the real obstacle to press freedom, its self-boasted image as the beacon of the world has long been eroded, noted Zhao.