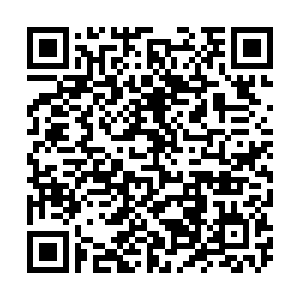 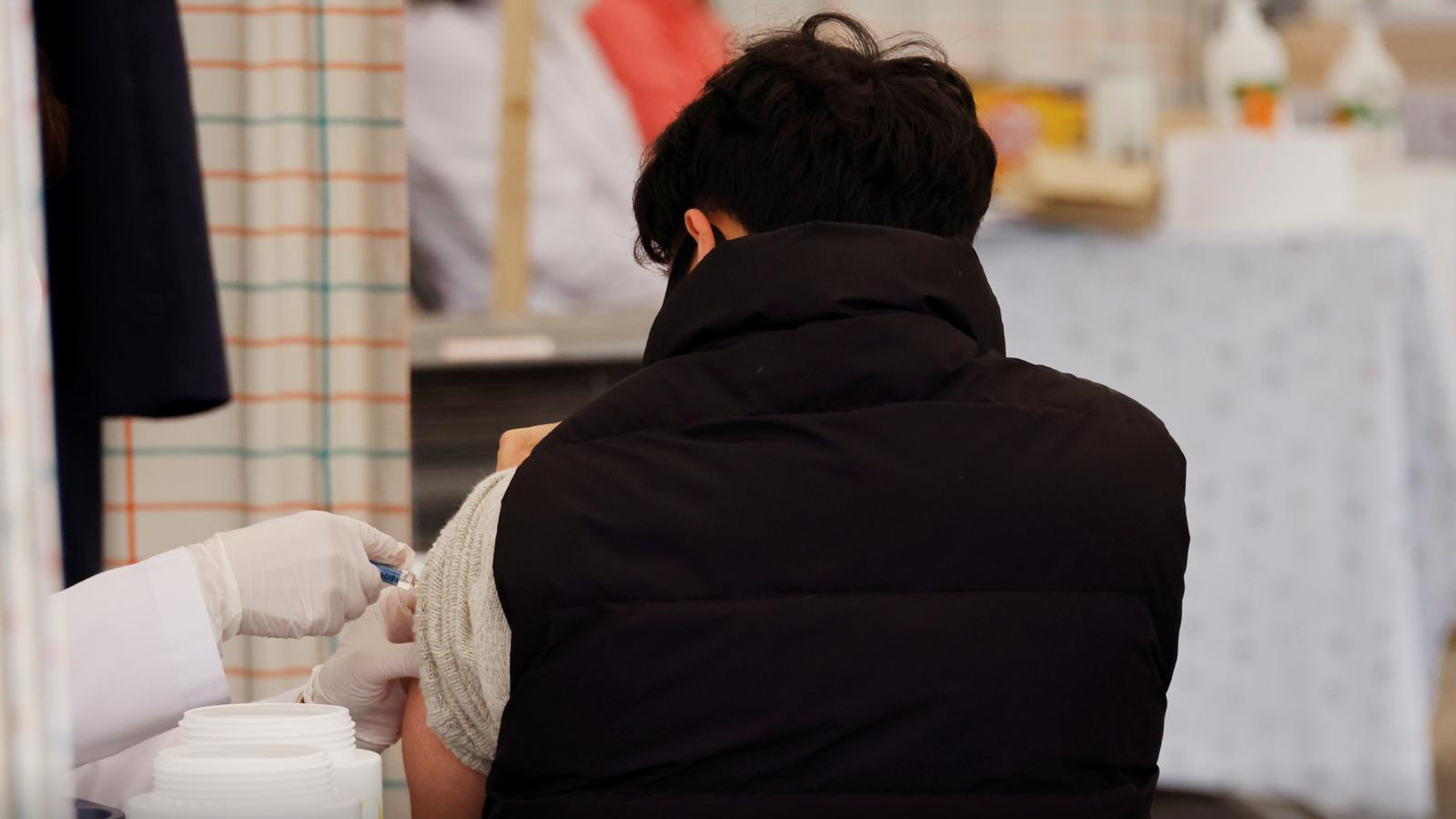 File photo: A man gets an influenza vaccination shot at a hospital in Seoul, South Korea, October 21, 2020. Reuters

File photo: A man gets an influenza vaccination shot at a hospital in Seoul, South Korea, October 21, 2020. Reuters

Nine people have died after getting flu shots in South Korea in the past week, raising concerns over the vaccine's safety just as the seasonal inoculation program is expanded to head off potential COVID-19 complications.

Five new deaths were reported on Wednesday alone, but authorities had no plans to suspend the vaccination program, unless investigations, including post postmortems, revealed a link, which preliminary findings had not.

"We have reviewed whether it is appropriate to continue the vaccination or better to suspend and wait for the results," health ministry official Kim Joong-gon told a briefing.

"We came to the conclusion that the deaths had no direct relations with the vaccination given the limited data we have now and without detailed postmortem reports."

Of the nine deaths, health authorities are currently conducting epidemiological investigations, including postmortems, on eight cases.

Health officials also said no toxic substances had been found in the same vaccine administered to other people.

With winter approaching, the country is planning to inoculate 30 million people in a bid to prevent the health system being overloaded by patients with flu and COVID-19 exposure.

12.97 million people have received the vaccine shots, 8.36 million of which got the shots for free under the state-run program.

So far, 431 people showed adverse responses listed above after the inoculations. Of them, 111 showed local reactions, 119 had allergies and 93 suffered fever.

Since 2009, some 25 people who received a seasonal flu vaccination have died, but cause-and-effect has not been established, Jeong said.

Fears over flu vaccines emerged last Friday after a 17-year-old boy in the western port city of Incheon died two days after receiving a flu shot.

Similar fatalities were reported from a 77-year-old woman in Gochang, North Jeolla Province, and from an 82-year-old man in Daejeon on Tuesday. Both received flu shots Monday.

Most of them had underlying diseases, health authorities said. One of them died only 12 hours after receiving the flu shot.

"We feel regret over people's concerns over free flu shots and are looking into the situation in a grave manner," said vice Health Minister Kim Ganglip at a press briefing. "But first, we must find out the exact cause of the recent deaths."

Coming just weeks after rolling out, the national vaccine program was temporarily suspended for three weeks. It was discovered that some 5 million doses, which need to be refrigerated, had been exposed to room temperature while being transported to a medical facility.

Suppliers of the vaccines for this year's program include Korea Vaccine, Boryung Biopharma, LG Chem, SK bioscience and GC Pharma.