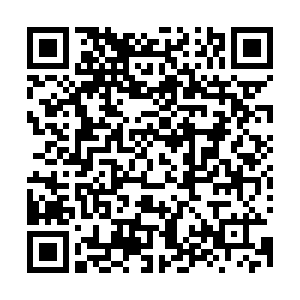 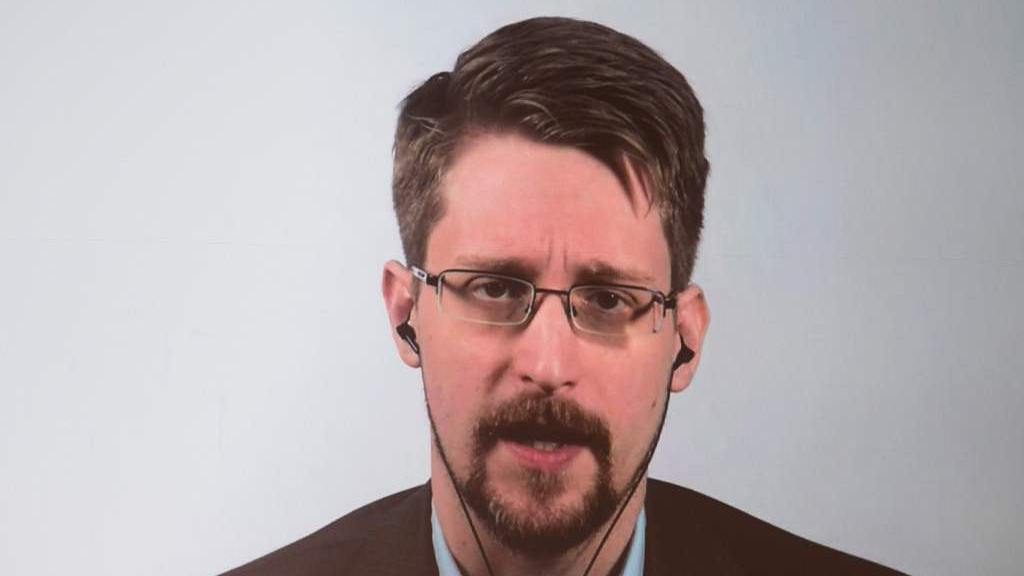 Snowden has lived in Russia since he leaked secret documents about telephone and internet surveillance by U.S. secret services in 2013.

He is wanted in the United States on charges of espionage and theft of government property.

U.S. President Donald Trump told media in August that he is considering to pardon Snowden, saying there are a lot of people think he is not being treated fairly by U.S. law enforcement.