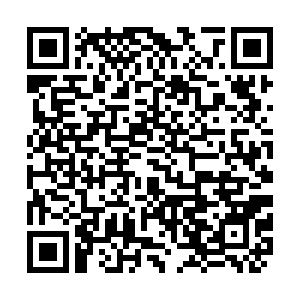 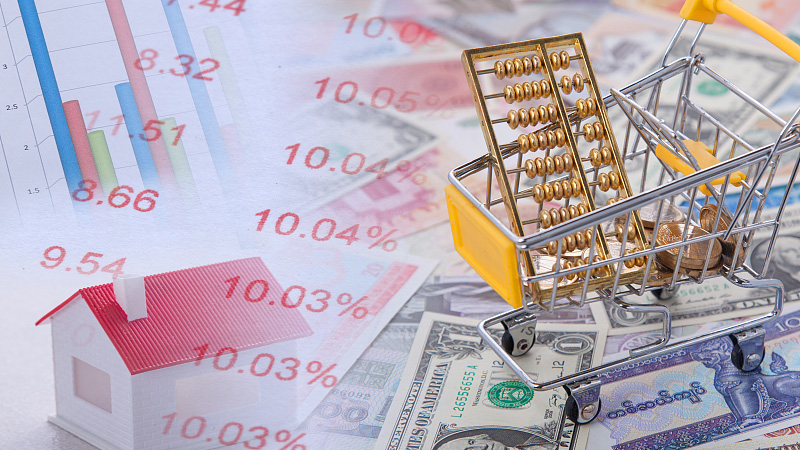 Foreign direct investment in China reached $103 billion in the first nine months of the year, up 2.5 percent from last year, despite the pandemic. In September, the FDI was $14 billion, up 25 percent from a year earlier. Investment has grown each month since April.

A senior official with the Chinese Commerce Ministry said many foreign companies adopted a "wait and see" attitude in the early stage of the pandemic, but they are now expanding their investments. Companies like BMW, Siemens, LG, and Toyota plan to make big investments in China.

"Leading the world, China's economic growth has shifted from negative to positive in the third quarter. It clearly shows the great dynamic and tenacity of our country's economy. It has fundamentally stabilized foreign investors' expectations and confidence. And they see China as a safe harbor for cross-border investment," said Zong Changqing, a senior official with the Chinese Commerce Ministry.

FDI in China contracted by 11 percent in the first quarter, but it grew by 8.4 percent in the second quarter, and 20 percent in the third. The Commerce Ministry said this growth will continue in the last quarter of the year, and the country is taking more measures to secure this target.

These key projects are mainly in the manufacturing, services industry and high-tech sectors. The Chinese government has helped them to quickly resume operations, resolve logistic problems, and enable 10,000 high-level foreign management personnel and technicians to enter China.