First Secretary: Life is better when you overcome struggles 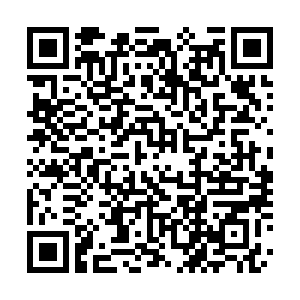 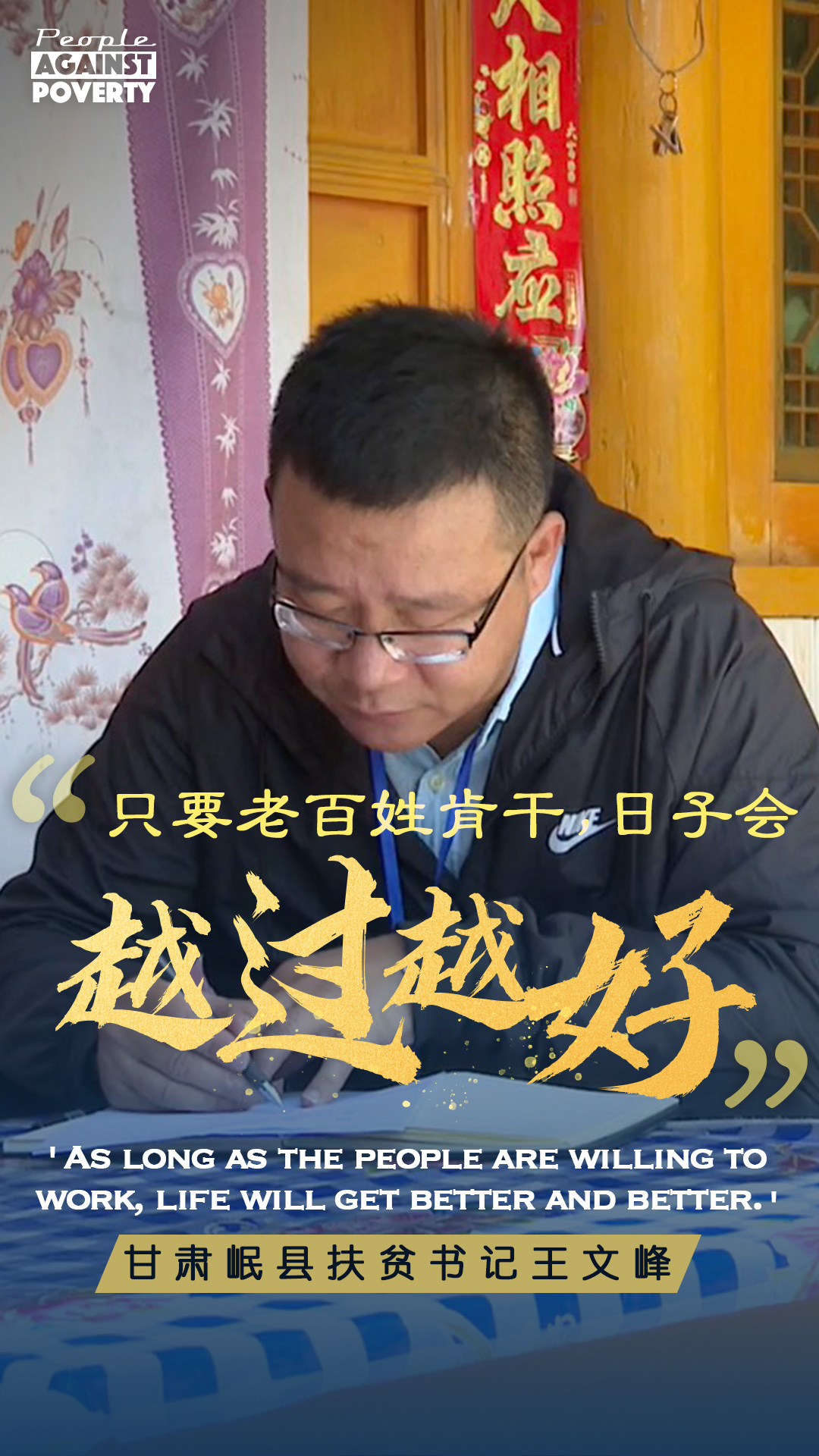 Ingredients for traditional Chinese medicine have been cultivated in Jiucai village for generations. There are 232 people in 55 households in the village. In 2013, 165 people from 39 households were registered as being impoverished. The village was considered a deeply impoverished area with a 51.56 percent impoverished rate. When first Secretary Wang Wenfeng arrived in August 2018, there were still 31 people in 11 households who had not been lifted out of poverty.

In two years, he led the poverty alleviation team by adjusting measures to local conditions and implemented new development ideas, thereby lifting all poor households out of poverty. At the end of this year, he will return to his previous workplace. He said his two years in the village will be a good memory that he will hold close to his heart for the rest of his life.