Give COVID-19 'due respect'
By CGTN's Rediscovering China 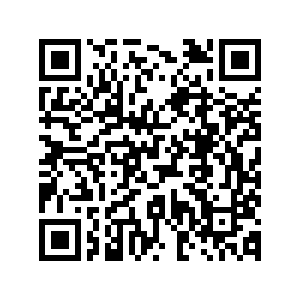 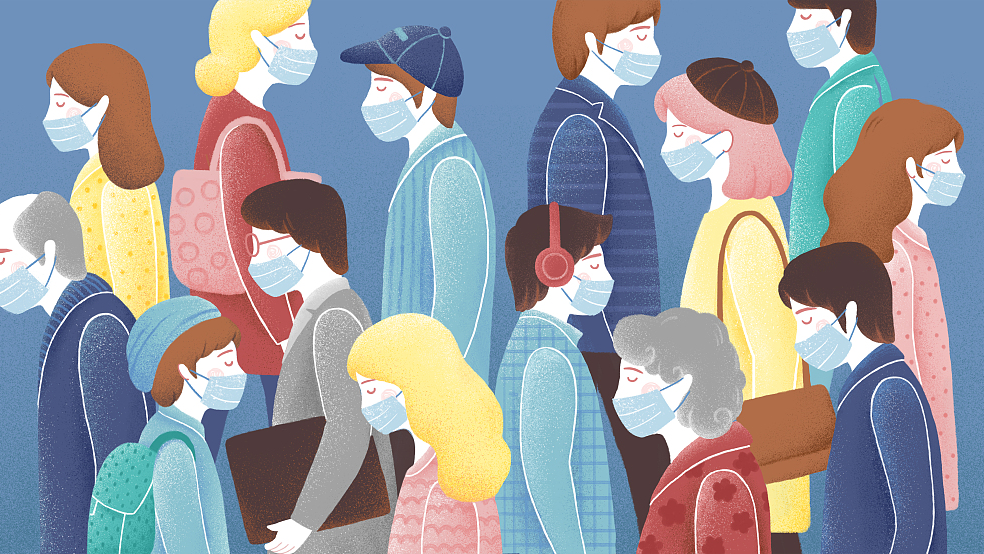 The approach of winter in the northern hemisphere is bringing with it a resurgence in COVID-19 cases. The worldwide death toll has surpassed a million in recent days, and now countries across Europe are re-imposing lockdowns and travel bans in an attempt to contain the recent rise in infections.

With containment efforts apparently failing to halt the coronavirus' spread, let alone defeat it, the world is desperately hoping that a vaccine or effective treatment can be found, sooner rather than later.

However, experts appear to be divided on when, if ever, this might happen.

In an October 11 interview on CBS's 60 Minutes, Dr. David Ho, a virologist who led the team in the 1990s that created the cocktail of drugs that made HIV/AIDS survivable, was cautiously optimistic. He said the work he and his team are doing at Columbia University to develop monoclonal antibody therapies for COVID-19 is showing promising results, although time is needed to improve their effectiveness.

However, he warned against pinning too much hope on a treatment; even if drugs are developed, they may not work for long.

"I think that's just like what we learned from HIV," he said. "The virus will adapt and we will have to keep up with the virus." 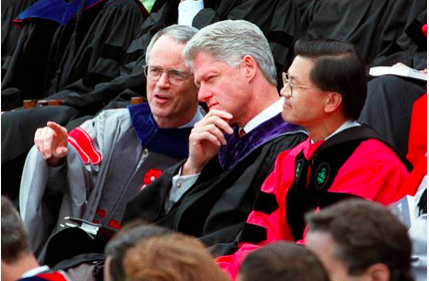 Yet, if we were to heed what the U.S. president has to say on the matter, it would appear that an effective treatment has already been found. Trump, while in hospital after being diagnosed with COVID-19, was given a cocktail of monoclonal antibodies, which included the drug remdesivir. After his discharge he commented on the treatment, "I heard about this drug. I said, 'let me take it'… and it was incredible the way it worked."

However, in a report published last week, the World Health Organization (WHO) concluded that remdesivir has little or no effect in saving the lives of severe cases. Trump's symptoms were mild and his recovery swift. What part, if any, the experimental drugs he took played in that recovery, is uncertain.

The WHO has, however, sounded a positive note about the chances of a vaccine being developed. Back in August it stated that, "a number of vaccines are now in phase three clinical trials and we all hope to have a number of effective vaccines that can help prevent people from infection."

While the world waits in hope of a vaccine or treatment being found that will defeat COVID-19, it's vital, according to Ho, that the virus is shown "due respect."

In other words, people should follow the WHO's simple guidelines laid out in August: "For individuals, it's about keeping physical distance, wearing a mask, cleaning hands regularly and coughing safely away from others. Do it all."

It's advice that is supported by Dr. Christina Brennan, who has been responsible for overseeing multiple clinical trials using drugs such as remdesivir. She told 60 Minutes on October 11: "With our social distancing, wearing of the mask, the data's already showing that it's been effective. It's, you know, cost saving, and it's effective. And it can go a long way."

The world is working frantically to develop treatments and vaccines that may rid it of COVID-19. But until that happens, it's the humble mask that will remain our surest defense against the deadly virus.