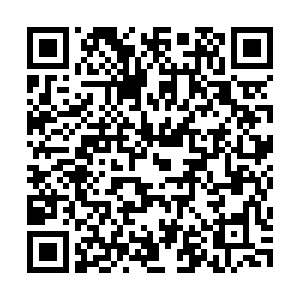 Australia's Adam Scott, the winner of 14 PGA Tour titles, withdrew from the U.S. PGA Zozo Championship on Wednesday after testing positive for COVID-19.

The 40-year-old from Adelaide was going to make his first start since sharing 38th at last month's U.S. Open. Instead, he will begin a self-isolation period under health and safety protocols.

Scott will be hoping to get well in time to compete at the Masters, which was moved to November 12-15 in this year's coronavirus-disrupted schedule. 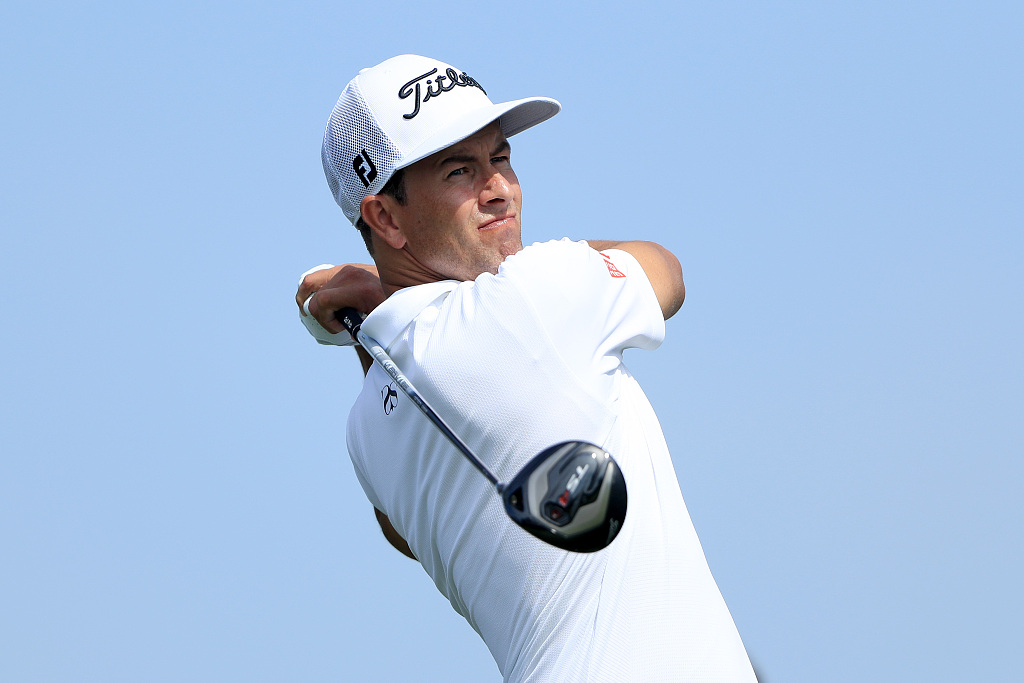 American Jim Herman, the first alternate, replaced Scott in the Zozo field, which tees off Thursday in the opening round at Sherwood Country Club.

Also missing from the Zozo field is world No. 1 Dustin Johnson, who tested positive for COVID-19 before last week's CJ Cup at Shadow Creek in Las Vegas.

Johnson, still feeling low on energy, plans to play next at the Houston Open the week before the Masters.

Since the PGA Tour restarted in mid-June following a COVID-forced shutdown, officials have made several attempts to bring back fans but each time they aborted efforts over health and safety concerns.

The next two events on the PGA Tour schedule, the Bermuda Championship and Houston Open, plan to allow a limited number of fans.