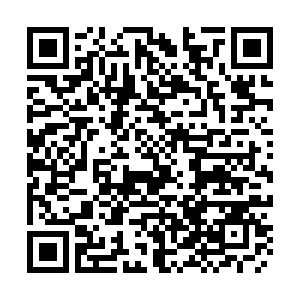 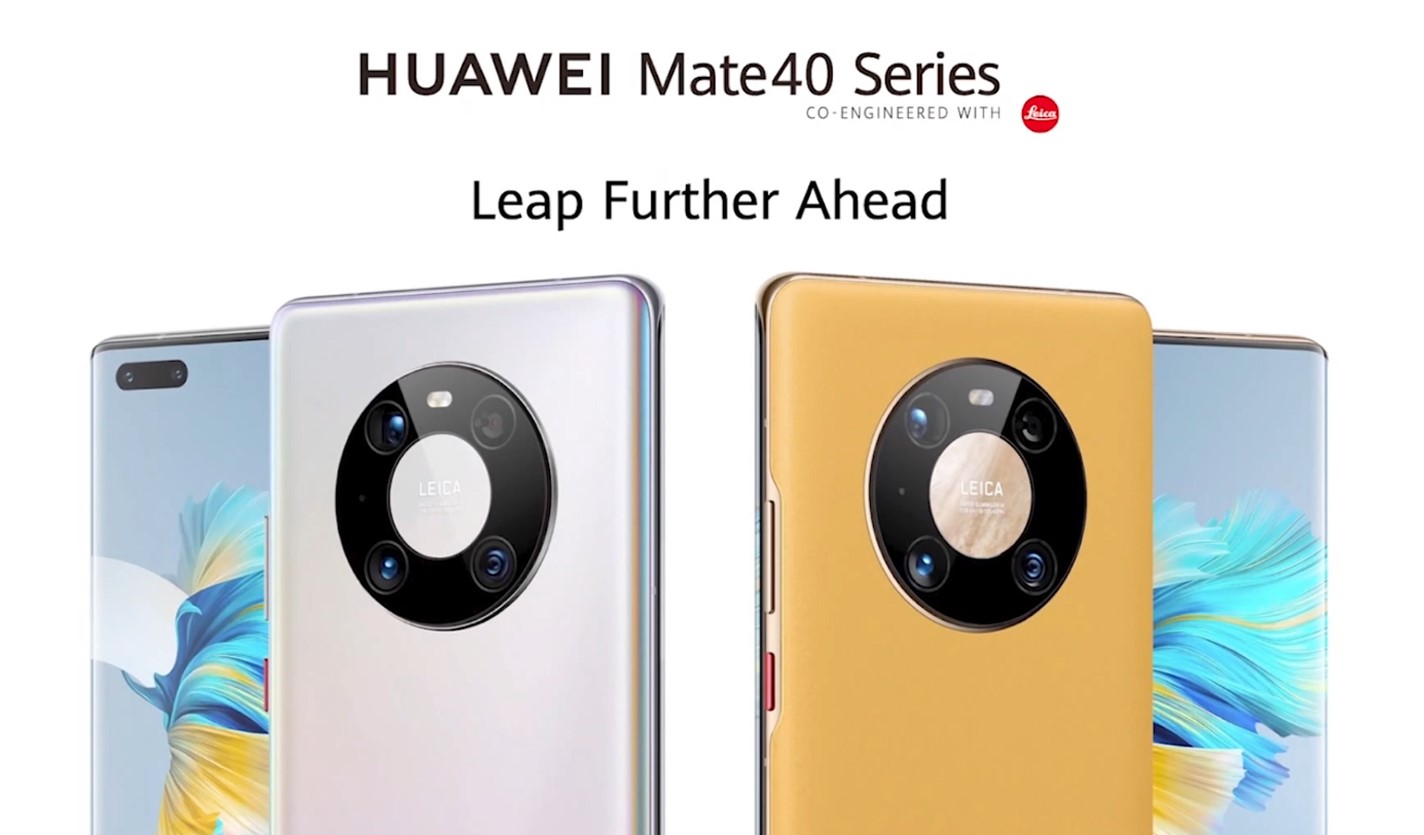 Head of Huawei's consumer business Richard Yu announced the Huawei Mate 40 series on Thursday via what appeared to be an online event.

The series is packed with the company's latest Kirin 9000 chip, which Yu claims has 30 percent more transistors than the A14 chip in Apple's new iPhone 12 series.

Yu said it's "the most sophisticated 5G SoC" (system on a chip)  in the world.

SoCs integrate all necessary chips in a gadget into a single chip to boost performance and save battery power.

The Kirin 9000 also has a 5G modem built in. What's more, the graphics part of the chip can run 52 percent faster than the one in Qualcomm's Snapdragon 865 Plus, a rival chip that powers lots of new smartphones across the world, Yu said in the Mate 40 release video.

With such a fast chip, Huawei promised the Mate 40 smartphones will only lose 2.5 percent of performance after three years of use.

The image processing part of the chip also enabled Mate 40 to record slow-motion video at 240 frames per second, a feature that caused overheating in most previous smartphones.

The new product addressed some problems in the old model that drew wide criticisms from gadget fans.

The new model fixed a much-lamented problem that would cause people positioned on the edge of the frame to become distorted in wide-angle photographs.

The company said it has solved the problem with the "world's first free-form lens" that can fix the distortion and make sure everybody looks normal in group photos.

Physical volume buttons are back

Huawei replaced the physical volume buttons with a touchscreen-based solution for the curved screen on Mate 30 Pro, which didn't impress many users and made it harder to adjust the volume.

Perhaps realizing that it was not a good idea, the company has brought the physical buttons back.

Also, for the few people who still prefer the touch solution, the virtual buttons are still there. Both ways will work. 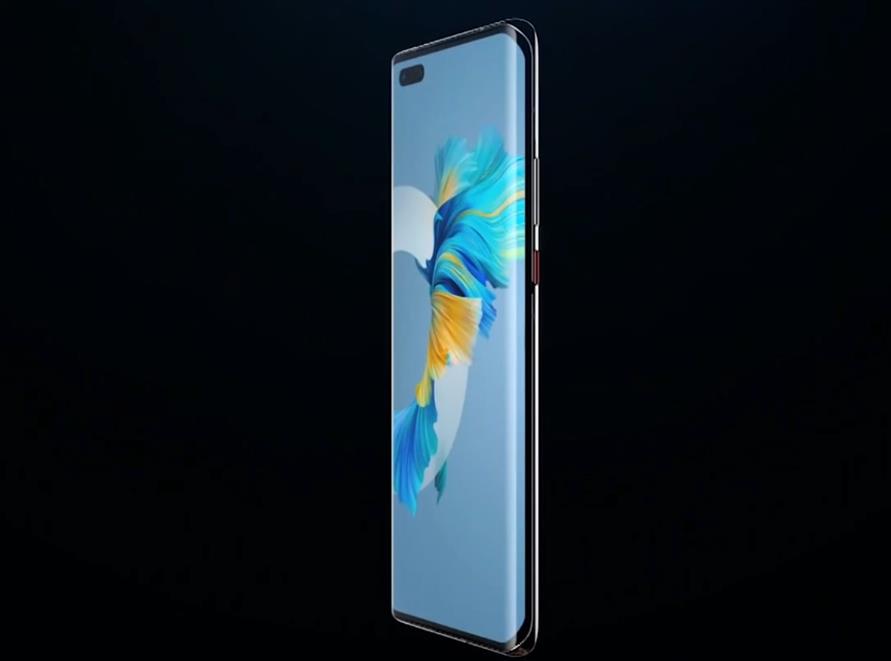 With the previous Mate 30 series, users could swipe up and down with hover gestures so that they don't need to touch the phone when, say, cooking.

But the gestures were not very responsive, and users could not swipe left or right. Also, there was no way to press buttons on the screen.

The Mate 40 series provides both functions. Now, if a phone call comes when both your hands are dirty, you no longer need to answer it with your nose – just look at the front camera to lower the ringer and make a pushing gesture in front of it to pick up. 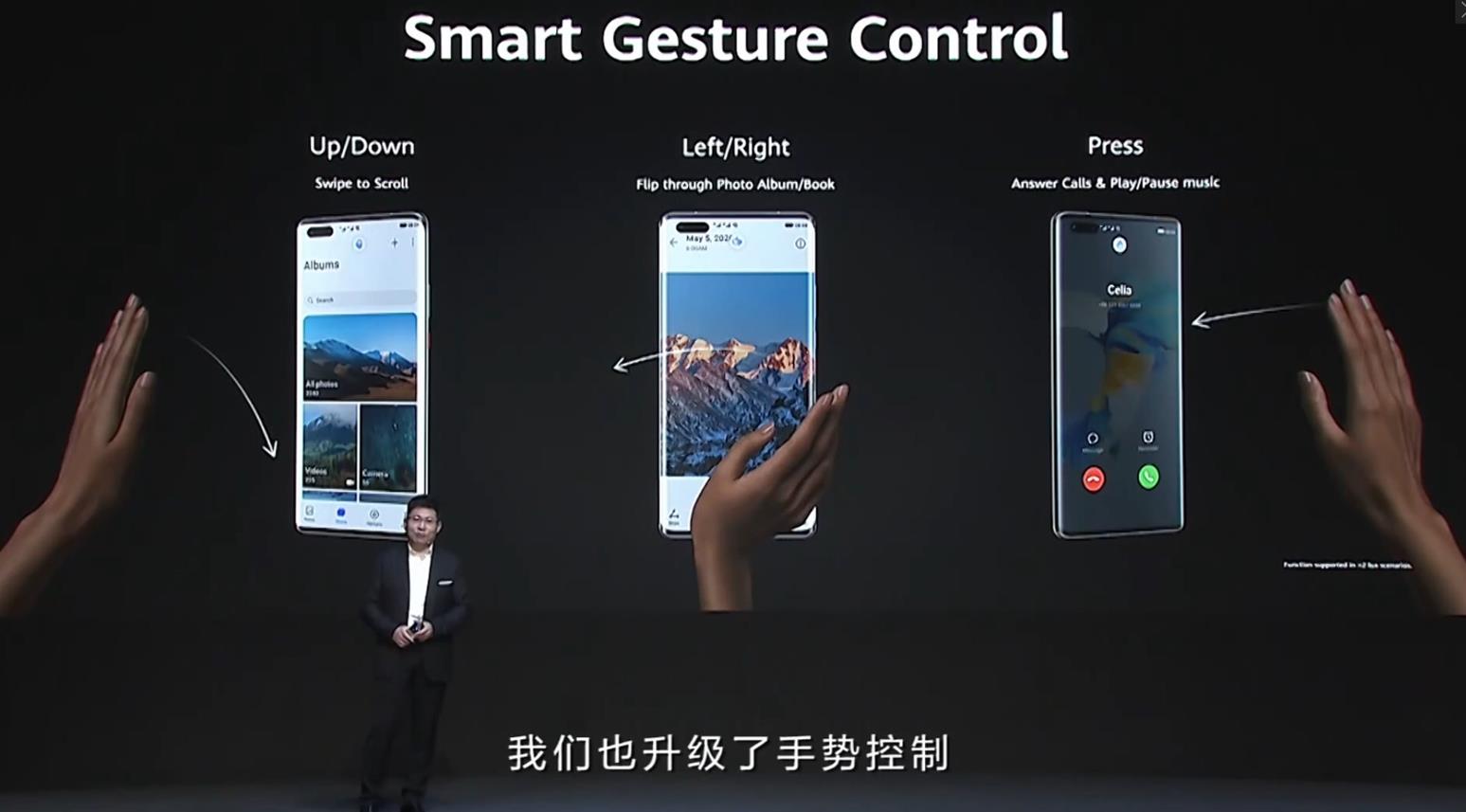 Richard Yu says the gesture control of Mate 40 series has been upgraded. /Huawei

Richard Yu says the gesture control of Mate 40 series has been upgraded. /Huawei

The gesture can also be used to pause and play videos and adjust the volume.

It's been a pity for years that Huawei flagship phones don't ship with stereo speakers. Sound only came from the bottom part of the phone when playing, which was sometimes problematic for users, especially PUBG mobile gamers who need to identify which direction gunshots come from.

For Mate 40 series, that's no longer a problem. The phones are equipped with two speakers firing from both the top and bottom of the handset to make sure users get a balanced audio experience.

Huawei also announced a series of other gadgets during the briefing, including a phone case with a flip light ring on it, a Porsche Design version of Huawei Watch GT 2, an on-ear version of its Freebuds earphones, second-generation Huawei Eyewear smart glasses and a smaller Huawei Sound speaker.